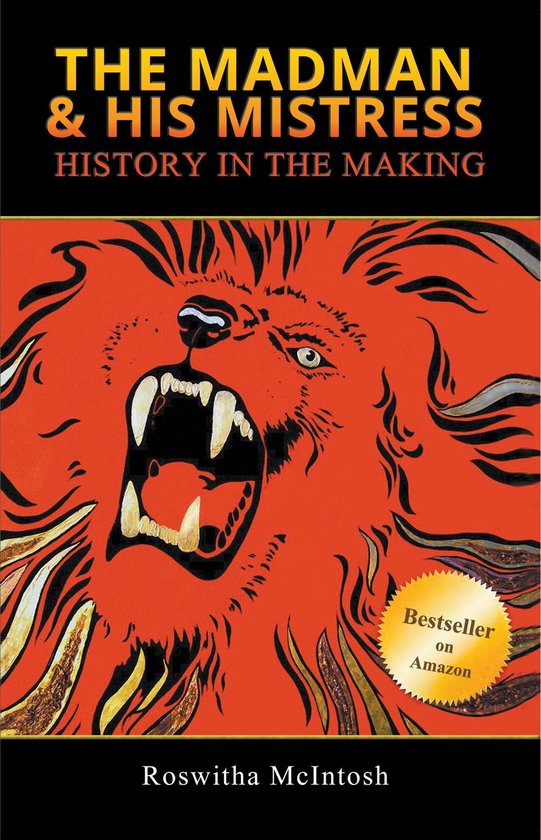 The Madman & His Mistress

In Vienna, a city of opulence and abject poverty, a pageant of blond and blue-eyed men and maidens incites a madman’s fantasy and becomes his obsession. He dreams of power and glory. His first stormy love affair ends in murder, and he decides on a new mistress, Germany’s 24 million unemployed, hungry and discontent; they are to carry him to the top in his quest for world domination.

The author and her family’s experiences during those years offer extraordinary insights into Hitler’s mind and into the lives of those he dominated. It movingly illustrates a family’s valiant struggle between integrity and temptation, and weaves this chapter of history into an adventure of suspense and inspiration, with a caveat for future generations.