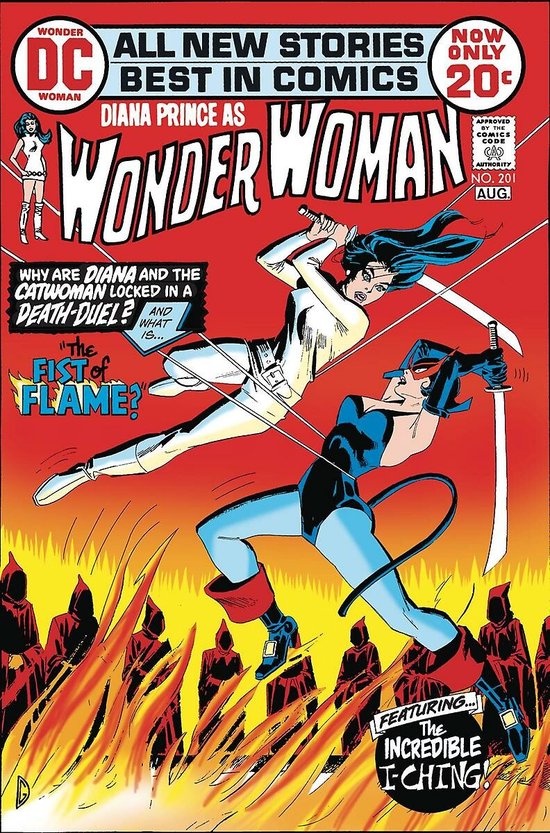 Now collected in its entirety for the first time ever: Wonder Woman--a super-hero no more! As secret agent Diana Prince, she takes on international crime with the help of her new mentor, the mysterious I-Ching. In these stories from the late 1960s, Wonder Woman leaves her super-powers behind to become an ultra-mod, globetrotting secret agent. With a new costume and a new attitude, Diana Prince fights crime like never before! These adventures, from such comics luminaries as Dennis O'Neil, Robert Kanigher, Mike Sekowsky and more, have remained uncollected for years until this oversize omnibus edition! No Wonder Woman collection is complete without this legendary part of her deep history, Wonder Woman, Diana Prince Omnibus (50th Anniversary Edition)! Collects Wonder Woman #178-204, Superman's Girl Friend Lois Lane #93, The Brave and the Bold #87 and #105 and World's Finest Comics #204.