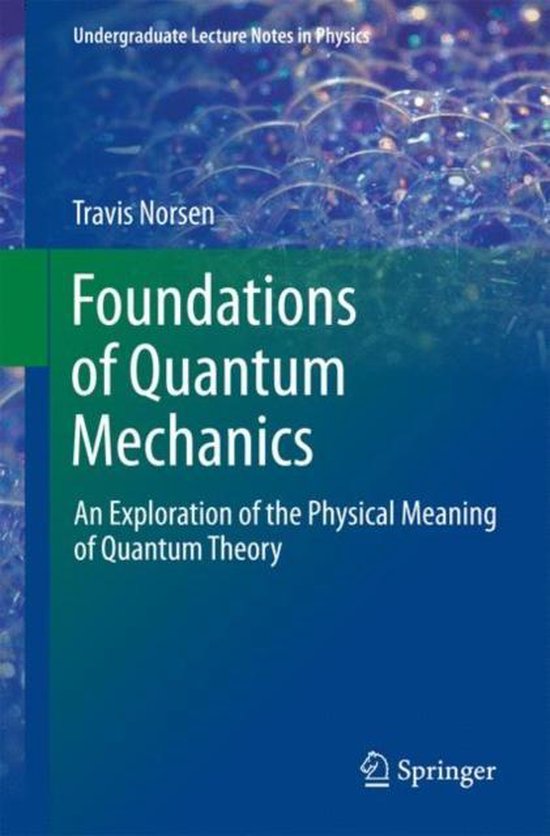 An Exploration of the Physical Meaning of Quantum Theory
€53.99 bij bol.com
Inhoud
Betrokkenen

Authored by an acclaimed teacher of quantum physics and philosophy, this textbook pays special attention to the aspects that many courses sweep under the carpet. Traditional courses in quantum mechanics teach students how to use the quantum formalism to make calculations. But even the best students - indeed, especially the best students - emerge rather confused about what, exactly, the theory says is going on, physically, in microscopic systems. This supplementary textbook is designed to help such students understand that they are not alone in their confusions (luminaries such as Albert Einstein, Erwin Schroedinger, and John Stewart Bell having shared them), to sharpen their understanding of the most important difficulties associated with interpreting quantum theory in a realistic manner, and to introduce them to the most promising attempts to formulate the theory in a way that is physically clear and coherent. The text is accessible to students with at least one semester of prior exposure to quantum (or modern ) physics and includes over a hundred engaging end-of-chapter Projects that make the book suitable for either a traditional classroom or for self-study.