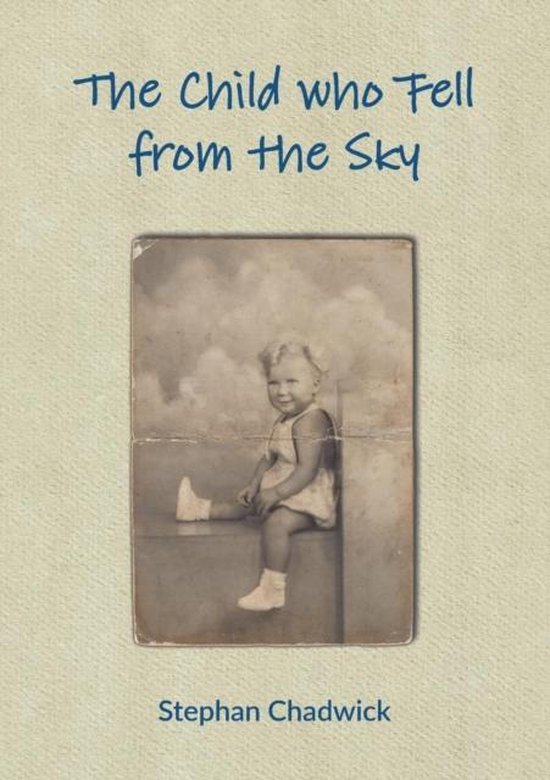 The Child Who Fell from the Sky

Untold secrets of a post-war childhood. A true story of a child born in war-torn London soon after the Second World War whose early memories are of the care and security given to him by his grandmother and a guardian angel who watches over him. At six he finds out a devastating secret that changes his life. He withdraws into his own world, searching for understanding and meaning. Isolated from his family and children of his own age he turns to his angel for love and guidance but even she cannot save him from what is to come. Unable to read and write he joins a gang and at fourteen finds himself before the courts for the first time.