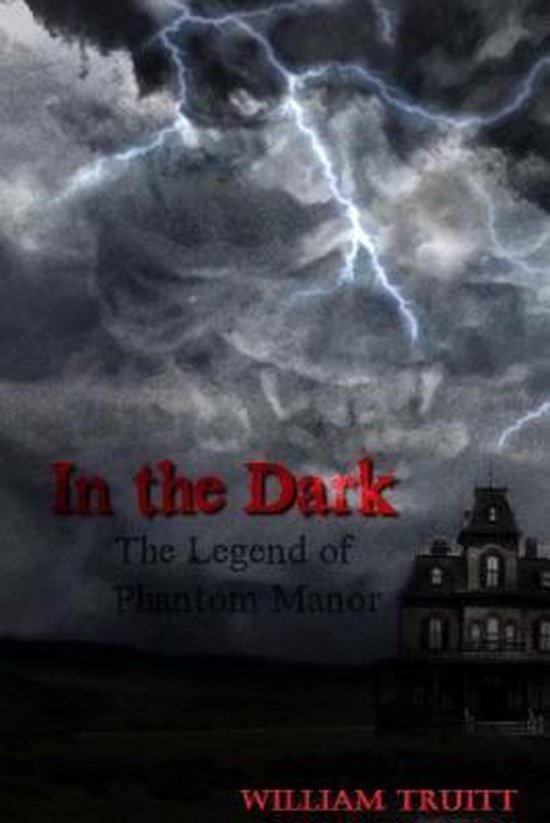 Douglas, Wyoming. Home to the infamous Graves "Phantom" Manor. A run-down, abandoned Victorian Mansion that has had its share of tragedy captured within its walls.Stories of strange lights, noises and shadows lurking in the windows of the mansion have been reported by local citizens since the death of its owner, Jonathan Zachary Graves on Halloween Night, 1916, gaining the mansion its haunted reputation.100 years later, John Graves' Great-Great Grandson, Andrew Graves, returns to Douglas after being gone for 23 years to take care of his late father's affairs, only to be coerced by his wife and best friend to take up residence in the old family home.Now, he must go face-to-face with the one thing he doesn't believe in and not only save the lives of the people he cares for, but his own life as well.Author William Truitt originally wrote "In The Dark" back in 1989 after looking up history about a local haunted house at the Wyoming Pioneer Museum in his hometown of Douglas, Wyoming. The Legend of Phantom Manor is Book 1 of the In The Dark Trilogy.