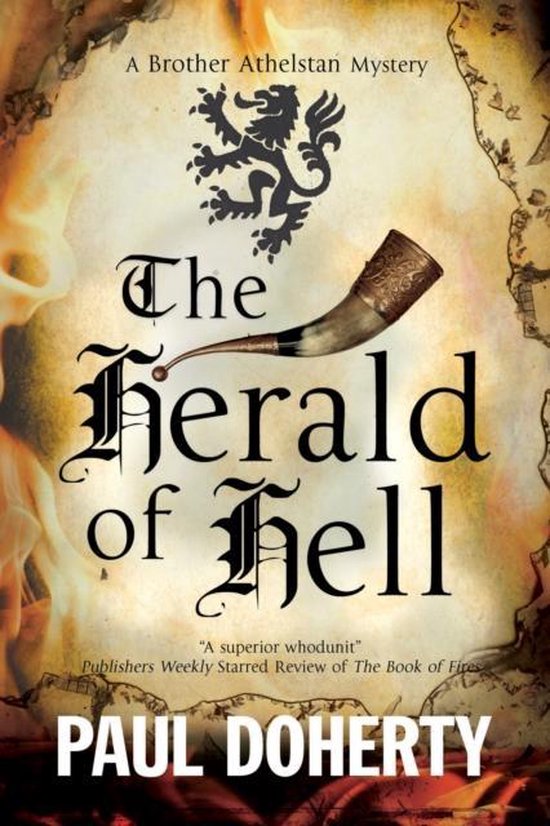 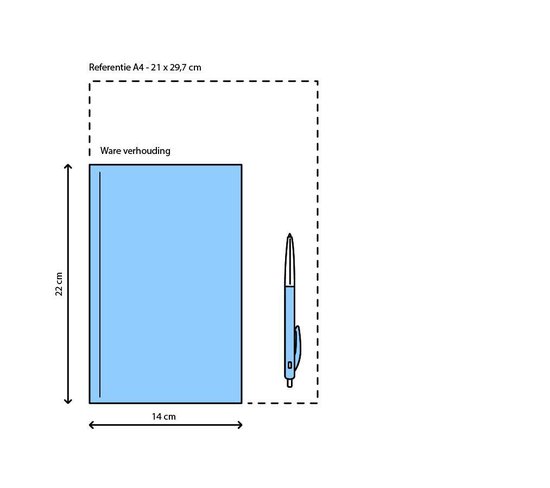 A medieval mystery featuring sleuthing monk Brother Athelstan May, 1381. The Great Revolt draws ever nearer. The Upright Men openly roam the streets of London, waiting for the violence to begin. Their mysterious envoy, the Herald of Hell, appears at night all over the city, striking terror into the hearts of those who oppose them. But who is he? When his chancery clerk is found hanged in a notorious Southwark brothel, the ruthless Thibault, John of Gaunt's Master of Secrets, summons Brother Athelstan to investigate. Did Amaury Whitfield really kill himself following a visit from the terrifying Herald of Hell? Athelstan is unconvinced. In the dead man's possession was a manuscript containing a great secret which he had been striving to decipher. If he could only unlock the cipher and interpret the messages being carried to the so-called Herald of Hell, Athelstan would be one step closer to catching the killer. But can he crack the code before the Great Revolt begins?