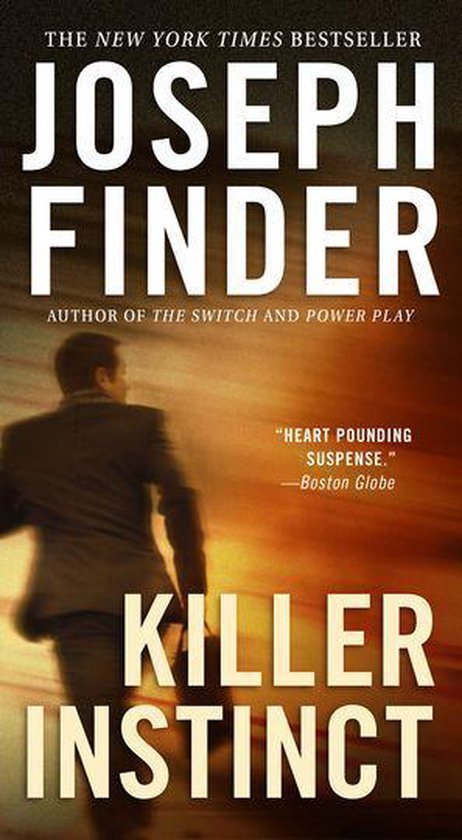 Jason Steadman is a thirty-year-old sales executive living in Boston and working for an electronics giant, a competitor to Sony and Panasonic. He's a witty, charismatic guy who's well liked at the office, but he lacks the "killer instinct" necessary to move up the corporate ladder. To the chagrin of his ambitious wife, it looks as if his career has hit a ceiling. Jason's been sidelined.

But all that will change one evening when Jason meets Kurt Semko, a former Special Forces officer just back from Iraq. Looking for a decent pitcher for the company softball team, Jason gets Kurt, who was once drafted by the majors, a job in Corporate Security. Soon, good things start to happen for Jason—and bad things start to happen to Jason's rivals. His career suddenly takes off. He's an overnight success. Only too late does Jason discover that his friend Kurt has been secretly paving his path to the top by the most "efficient"—and ruthless— means available. After all, as Kurt says, "Business is war, right?"

But when Jason tries to put a stop to it, he finds that his new best friend has become the most dangerous enemy imaginable. And now it's far more than just his career that lies in the balance. A riveting tale of ambition, intrigue, and the price of success, Killer Instinct is Joseph Finder at his best.