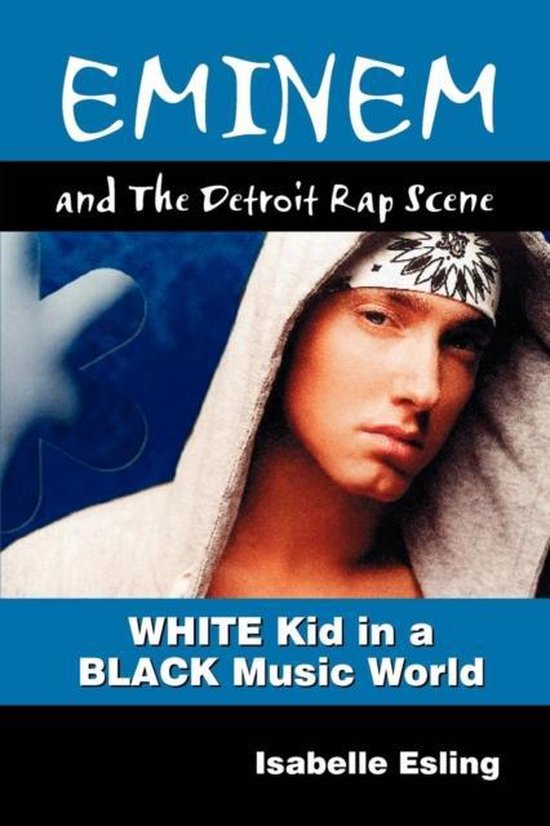 Eminem and the Detroit Rap Scene

With never before seen photos and interviews and dedicated to the memory of Big Proof, the founder of D12 and Eminem, this book will take you deep into the heart of the Detroit Ghetto with Eminem long before D12 and the Aftermath with D12. With over 100 million albums sold worldwide and Academy Awards, Grammy Awards, American Music Awards, ASCAP Music Awards, Billboard Music Awards, Gold and Platinum Albums, under his belt, Eminem is one of the best-selling rap artists ever. Discovered by legendary producer Dr Dre, Eminem was signed to Dre's Aftermath Entertainment Record Label in 1999 and he brought along his D12 rap group members and other Detroit rappers, all who would go on to have their own record deals and sell Gold and Platinum Albums. EMINEM and the Detroit Rap Scene: White Kid in a Black Music World chapters include: ''The Detroit Hip Hop Scene''; ''The Dirty Dozen - The Story Behind the D12 Group''; ''Eminem's Artistic Evolution''; ''White Kid in a Black Music World''. Eminem and the Detroit Rap Scene: White Kid in a Black Music World was written by Isabelle Esling a graduate of the University of Metz, France, where she studied Liberal Arts and Languages. Ms. Esling has been teaching foreign languages in public and private schools as a German and French teacher. Ms. Esling's challenge was to get to the essence of the Detroit ghetto and its rappers, so that she could find the real character of Marshall Mathers III. That meant interviewing, sometimes arguing, perhaps disagreeing and spending countless hours with the people who Eminem grew up with and encountered on his way to the undisputed throne of rap. Isabelle Esling was born in Saint Avold, a little French town near the German border. She currently resides in London, England and can be reached for interviews at mathildeesling@yahoo.com.