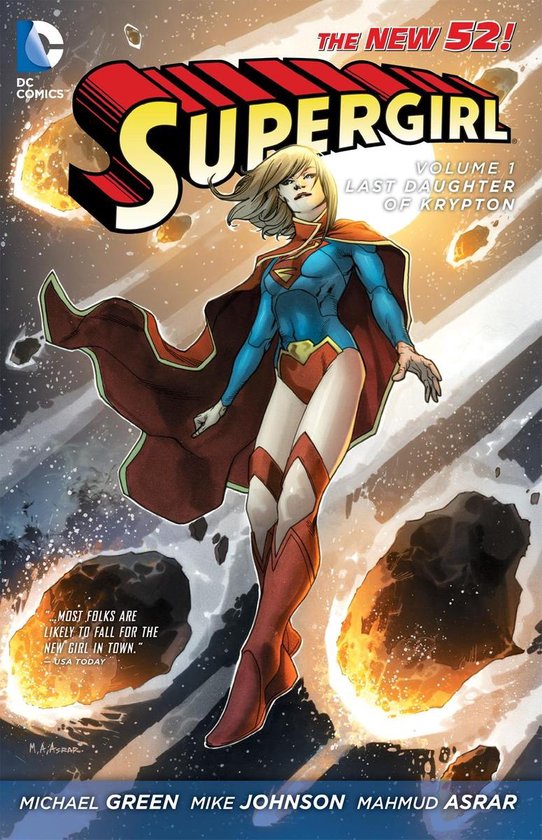 Crash-landing on a strange new planet, Supergirl must come to grips with Krypton's destruction and learn about her own past. But an ingenious foe wants the same information - and will do anything to get it! Collecting issues #1-7 of the DC Comics - The New 52 series!