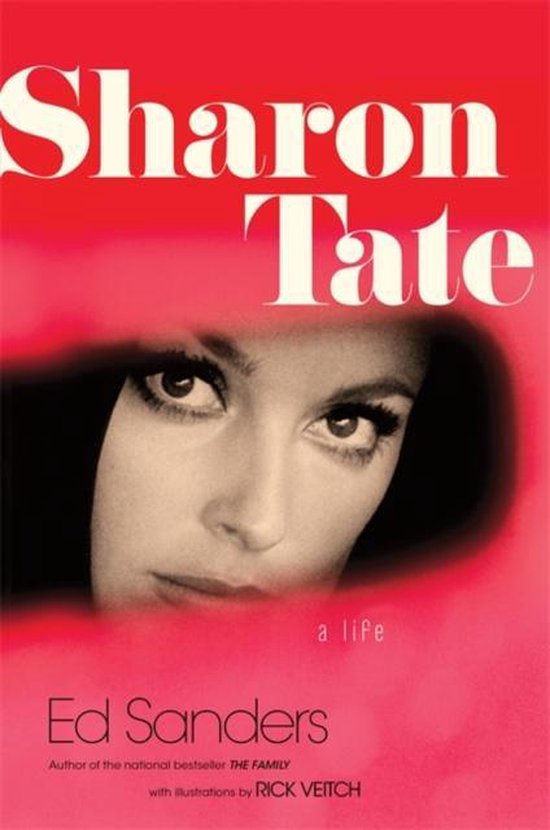 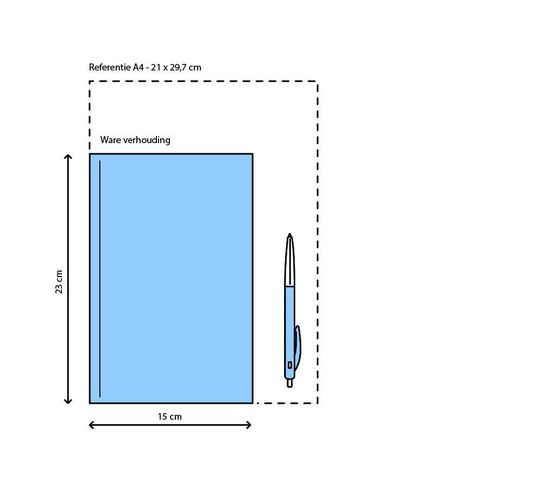 Ed Sanders gave readers their clearest insight yet into the disturbing world of Charles Manson and his followers when he published The Family in 1971. Continuing that journalistic tradition, Sanders presents the most thorough look ever into the heartbreaking story of Sharon Tate, the iconic actress who found love, fame, and ultimately tragedy during her all-too-brief life. Sharon Tate: A Life traces Sharon's path from beauty queen to budding young actress: her early love affairs, her romance with and marriage to director Roman Polanski, and the excitement of the glamorous life she had always sought- all set against the background of the turbulent 1960s. This sympathetic account tells the powerful story of her determined rise through the ranks of Hollywood and to the brink of stardom before her name became forever linked with the shocking murder spree that took her life.In 1969, the Polanski house was targeted by the followers of cultist Charles Manson. Why the Manson clan focused its gaze on Sharon remains unclear, but the world was soon shocked to its core as it learned of the brutal murders of a pregnant Sharon Tate and her friends at her idyllic home in Los Angeles. Sanders once again examines this horrific crime and its aftermath, expounding on what may have led the killers to that particular house on that particular evening. Sharon Tate takes readers on a sometimes joyous yet inevitably heart-wrenching tour of the'60s as seen through the eyes of someone who lived it, survived it, and remembers it all too well. Brilliant illustrations by noted artist Rick Veitch lend character to this riveting narrative of the life and times of a beloved actress whose image and whose fate still haunt us to this day.