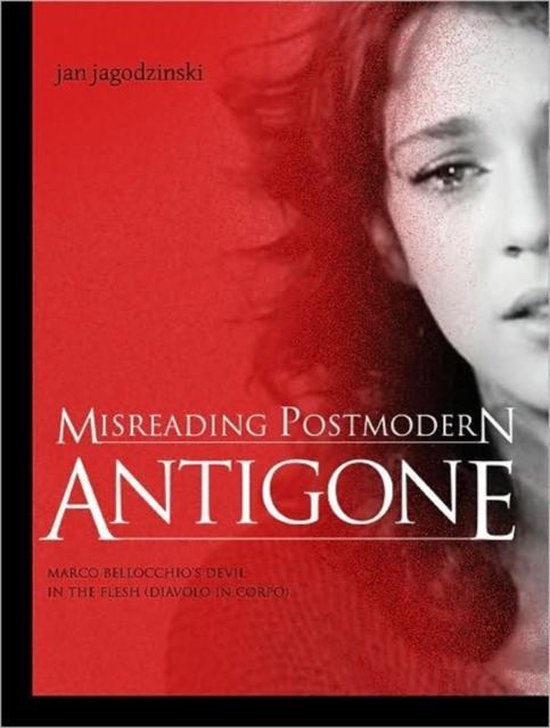 In the mid- 1980s, film director Marco Bellocchio and renegade psychoanalyst Massimo Fagioli co-wrote The Devil in the Flesh , a politically and sexually charged film illustrating some of Fagioli's controversial theories. Echoing the anti-Lacanian sentiment popularized by Gilles Deleuze, the film is perhaps best remembered for a scene in which the character Andrea misreads a section of the famous Greek tragedy, Antigone. But this scene has itself been frequently misread, opening up the text to questions of feminism, politics and the representation of Antigone - a figure frequently used and abused in feminist politics. Displaying considerable analytic depth, Misreading Modern Antigone considers these divergent readings and what they have to tell us about contemporary society.