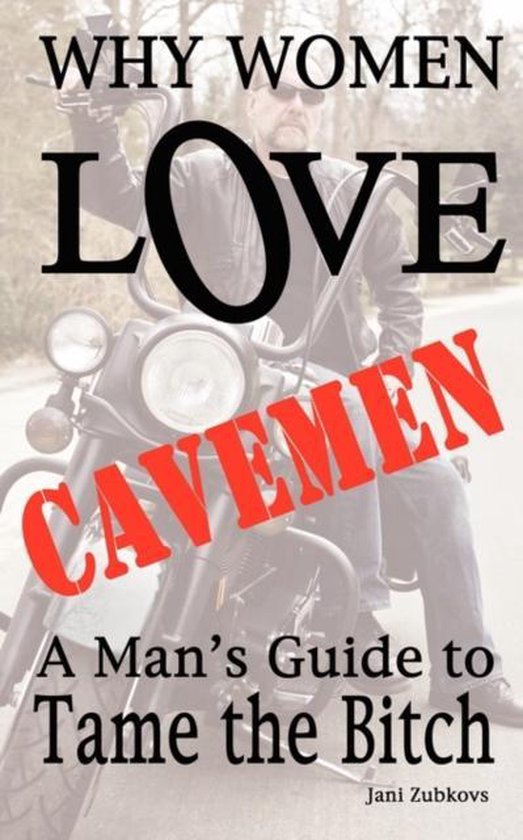 Why Women LOVE Cavemen - A Man's Guide to Tame the Bitch


You know what? It all started With the cavemen ...
In the old days, a caveman grabbed his club, snatched a hold of his cave woman, yanked her by her hair, grunted and hauled her off for wild sex.
And now, thousands of years later ... the world you live in, has not changed much.
Because of the media portraying men as pussies or worse yet sissies, and women dictating how you act, you never knew that acting like a "caveman" is what women really want.
After years of failed relationships and volumes of "Dear John" letters, the convoluted, confused and sometimes insane thinking of women suddenly descrambled in my brain.
Does Your Lover Trample You? If you just nodded your head "yes," then it's time to TAME THE BITCH.
Attitude analysis ... Does she really want a sensitive-lover-with-a-smooth-touch or does she want a strong-but-silent man who'll take command and control (the answer to this might surprise you)
14 key components of your appearance and behavior that will make you irresistible.
Improve your life and end the "pussification" she instills in you.
Little known ways to end her looking at you as a "big dumb provider."
Discover the courage to grab your "stones" back.
Surprising fact: Nerds are the new Marlon Brando of the next generation.
Uncover the secrets behind all those princess/cavemen relationships
How to stop being a metrosexual and act like a real man.
Eliminate courtship bullshit and focus on the important stuff instead.
Sex and the tamee ... Why the most common sexual position doesn't do a damn thing for her - unless you "awaken" her G-spot
Complete details on the Women Tamed Sexual Technique ( womentamed.com)
Detailed instructions on how to tame her through the greatest sex she ever had.
Even if you suffer from a small penis or ED, she'll be tame as a kitten by the time you are done with her.
Eliminate the "must cheat" command in the database of a woman's brain.
Seven fail proof ways to break the "clingy guy" habit.
GBF (GAY BEST FRIEND) SYNDROME ... going from friend to lover just got easy.
Are you pussified - startling facts that suddenly snap you out of it.
Are you a "CAVEMAN" or a "NICE GUY"?
Are you a real man or pussy-man ... the sissification stops NOW.
It's not your fault that she's a spoiled little bitch, but it must be stopped.
As a matter of fact, I don't blame you for pandering up to her, because outwardly that is what she expects. But in reality that is not what she needs and craves.
She makes you feel like less than a man because you can't satisfy her sexually. It's not your fault, nobody ever told you about the WT Technique .
It's not your fault that the stupid media pigeonholes you into a "dumb ass" when in reality you are a "caveman."
Are You Ready?
Raise your hand and yell if you are ready to take the small steps involved to get out from under her thumb.
Say it louder --- "YES" - Scroll to the top and click on "Add to Cart." 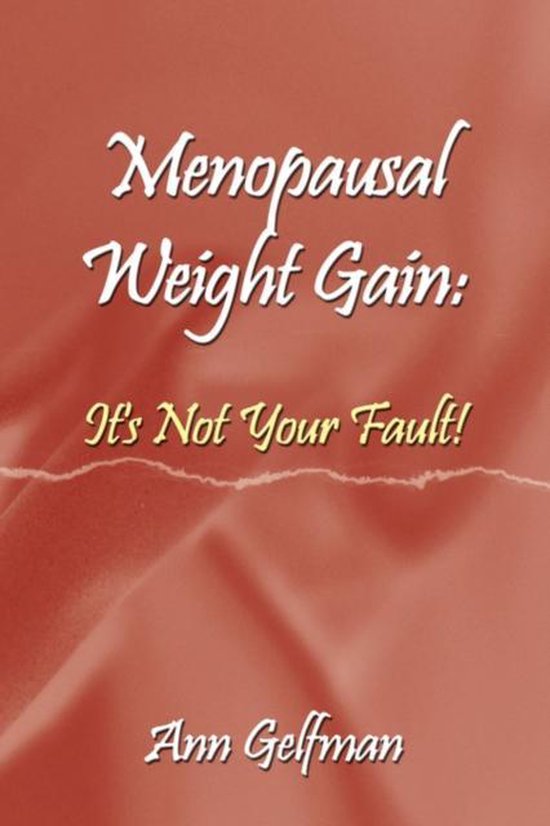 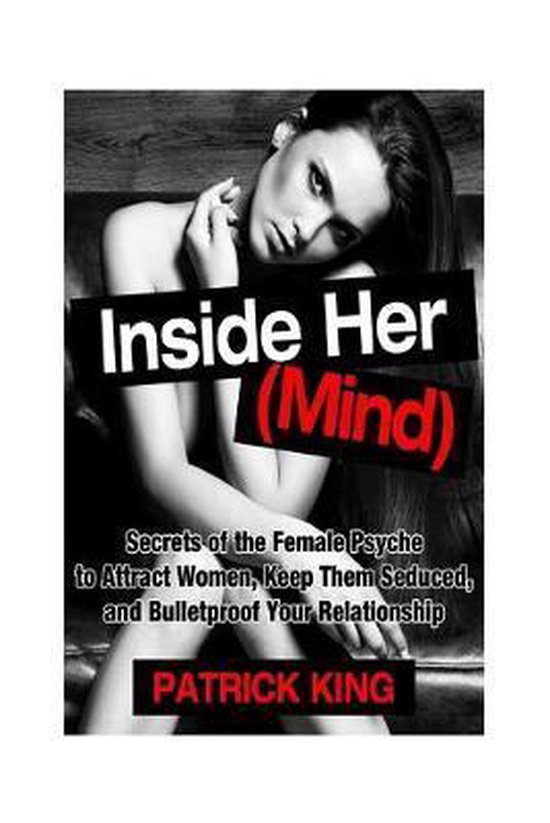 Inside Her (Mind): Secrets of the Female Psyche to Attract Women, Keep Them Sedu 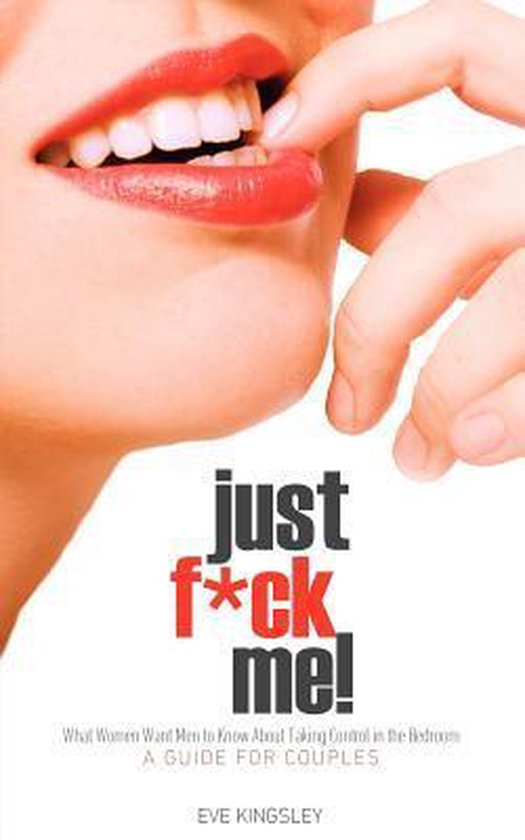 Just F*ck Me! - What Women Want Men to Know About Taking Control in the Bedroom (A Guide for Couples) - Revised Edition W/ Censored Cover