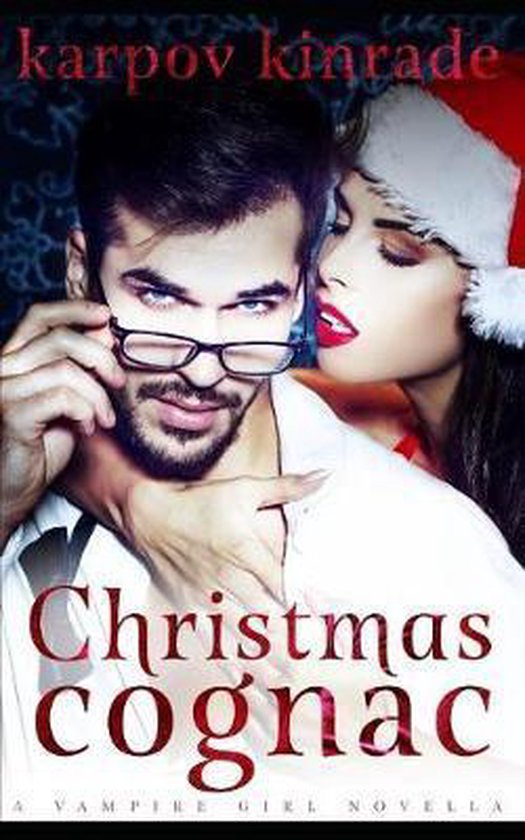 From USA TODAY bestselling author, Karpov Kinrade, comes a new series that will suck you in and leave you wanting more. For fans of Twilight, A Shade of Vampire, and Outlander comes a fantasy romance with an original twist on an old tale.

You think it's safe to walk alone at night. It's not.

You think the only threat is other humans. It's not.

And I'm about to become one of them.

My name is Arianna Spero. I was an ordinary girl, living an ordinary life, until my mother lapsed into a coma. Now, I am her only hope. She made a deal with the devil, and on my 18th birthday he came to collect. But there's a way to save her. There's something the princes of hell want more than my mother.

So I signed my soul away and promised to pick a prince to marry. I would take the blood oath, become one of them, and give them an heir. I would become a princess of hell, and my mother would live.

But the princes are keeping secrets from me.

Secrets that could shatter everything. 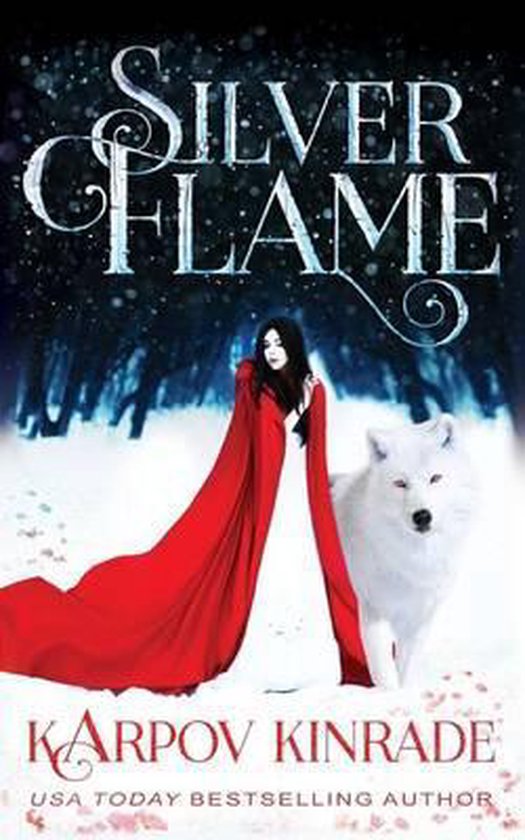 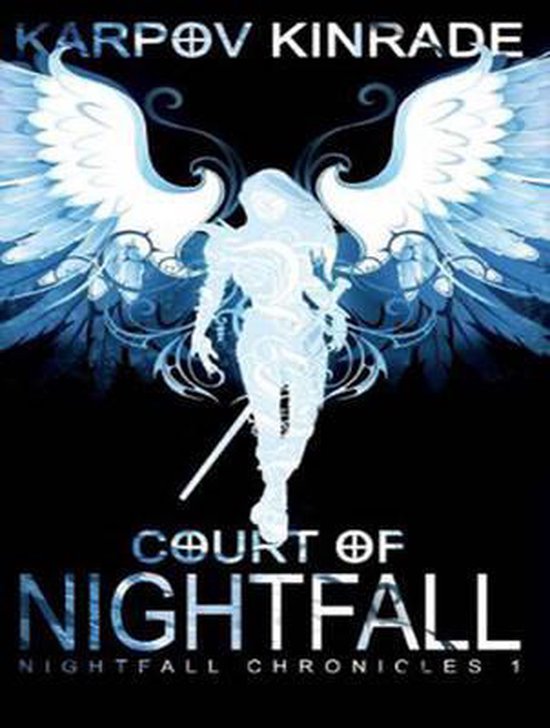 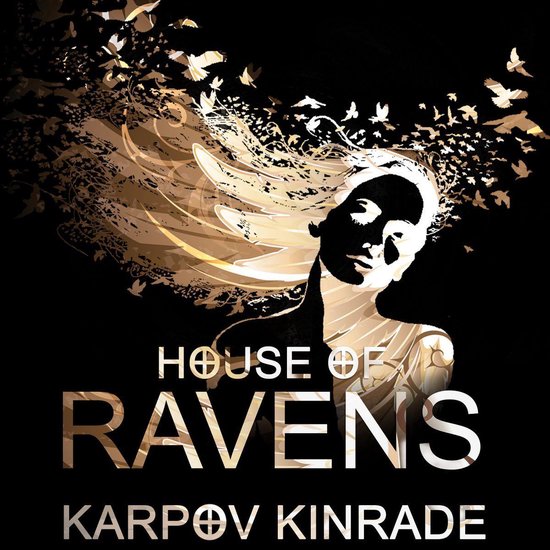 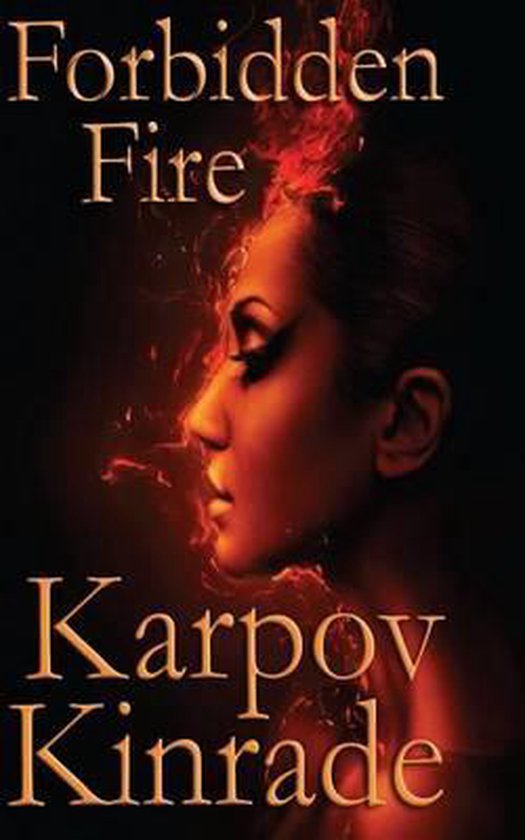 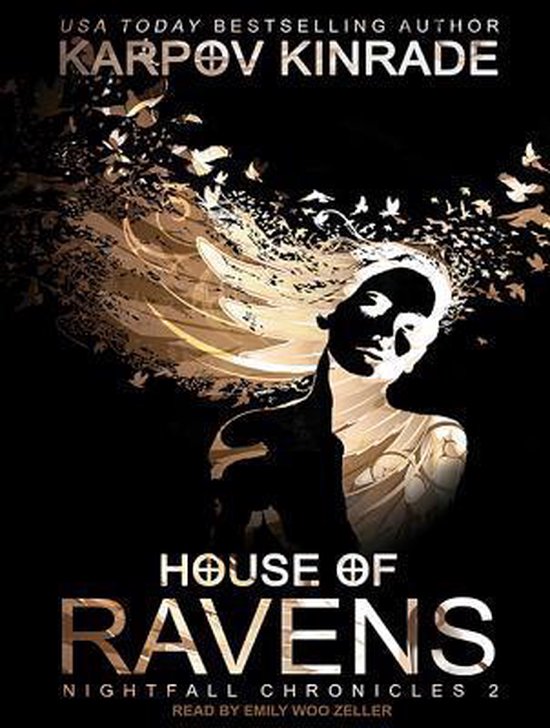 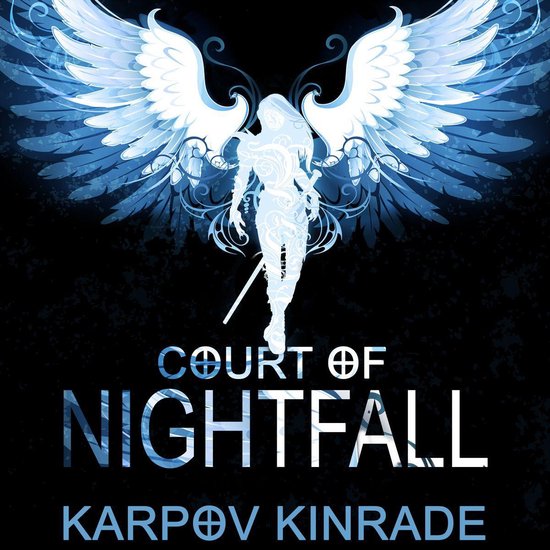 I Am the Storm

A Werewolf, A Vampire, and A Fae Go Home 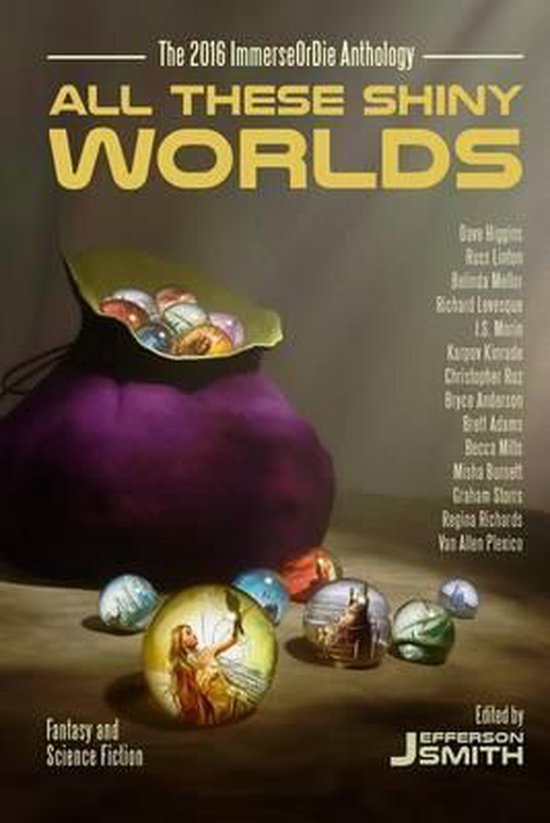 All These Shiny Worlds 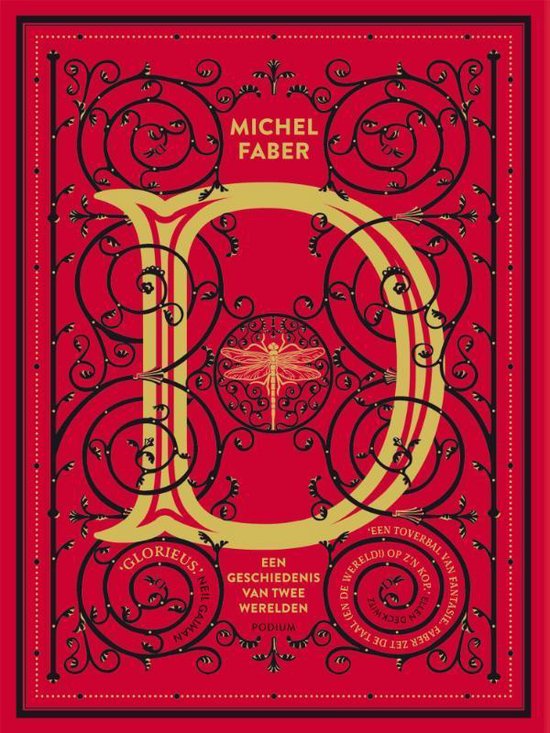 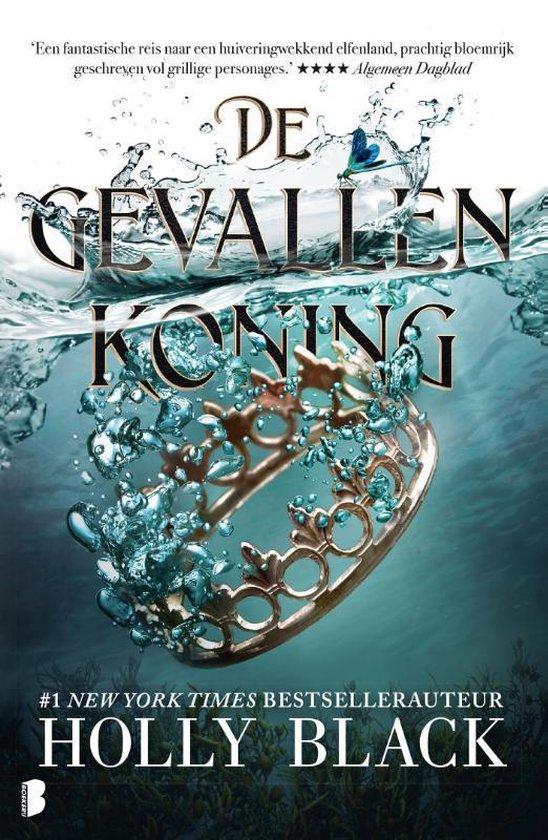 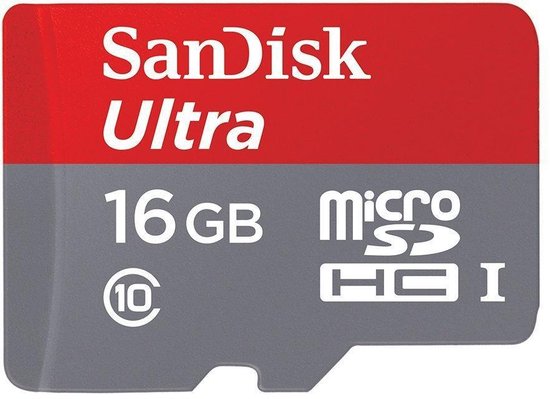 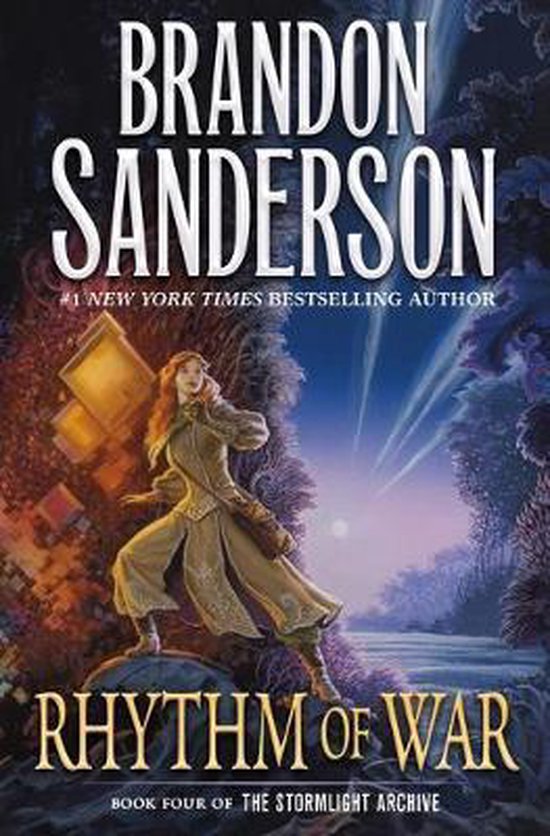 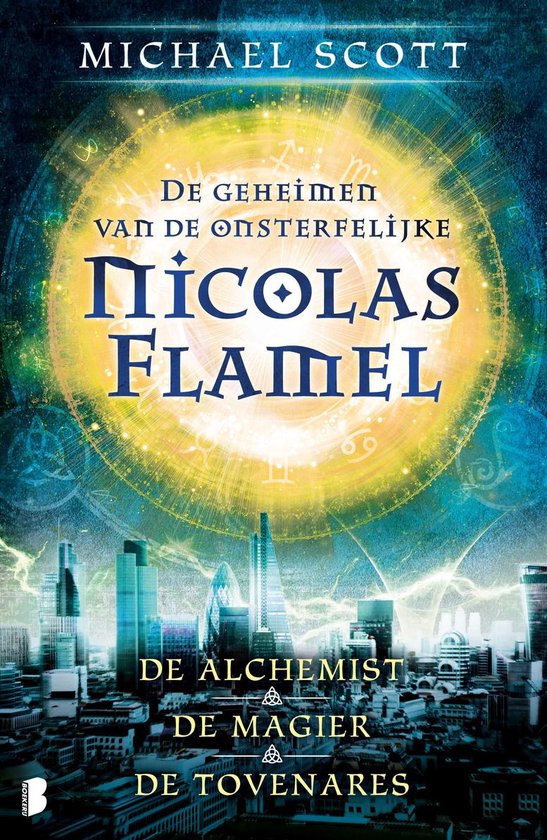 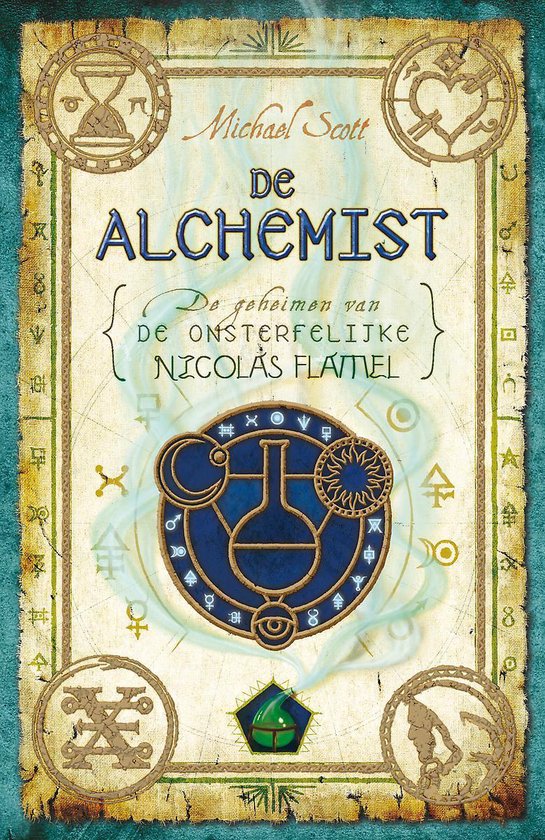 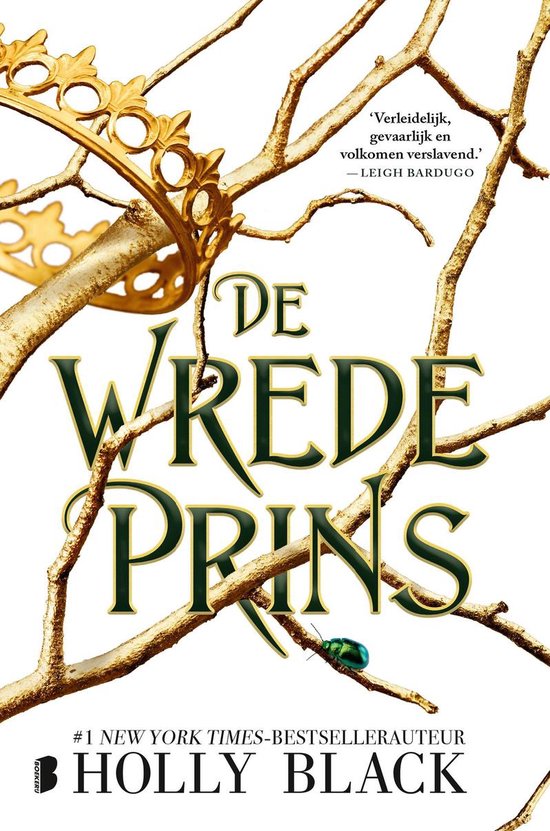