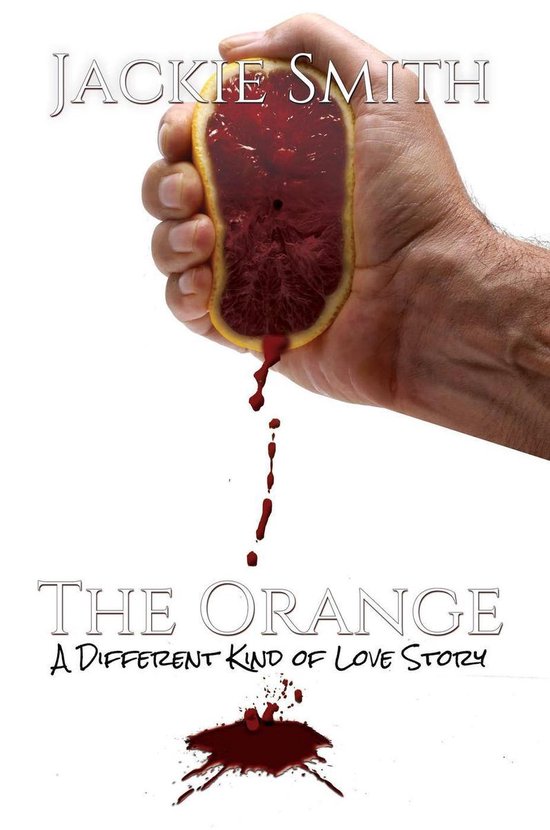 The Orange: A Different Kind Of Love Story

Suppose you had an imaginary friend as a child. He went everywhere with you. He protected you and believed in you, as well as you believed in him. Then, as so often happens, as you grew older, he disappeared.


Suppose as an adult, when you most needed someone, amidst violence and murder, he came back. To stay. But no one saw or heard him except you. No one believed in him except you. Would that make him real? Or still imaginary?


This is the story of a warm and tender love that is strong enough to bring to life an imaginary friend and make him real.