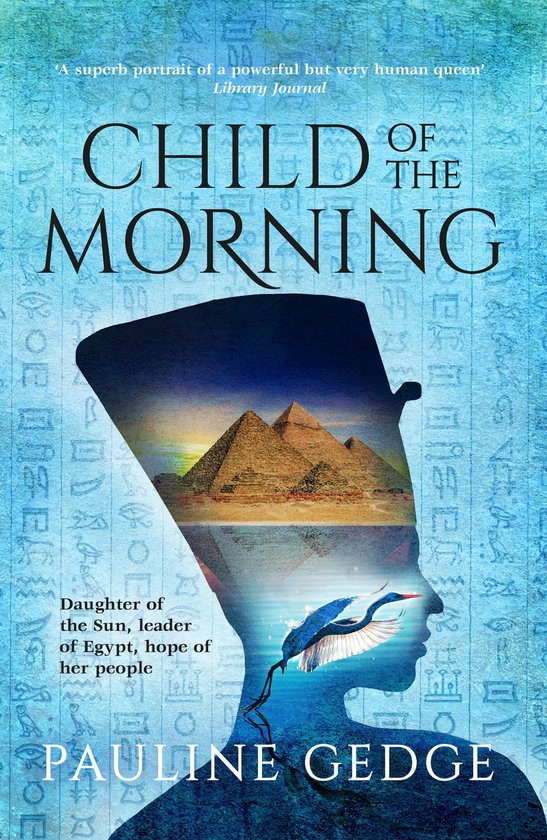 Child of the Morning

Hatshepsut is the youngest daughter of the Pharaoh. So when her older sister dies, it becomes her duty to purify the dynasty's bloodline.

She is set to wed Thothmes, her father's illegitimate son and the heir to the throne. But, fearing his son's incompetence, Hatshepsut's father makes an unthinkable decision: she will be Pharaoh instead.

As mythic rivalries and forbidden love threaten to pitch her new realm into chaos, she must rise above it all to claim what is hers as the ruler of the greatest empire the world has ever known.

With a foreword by the bestselling Michelle Moran, this is the story of one of history's most remarkable women, perfect for fans of Kate Quinn and Conn Iggulden.

Praise for Child of the Morning

‘A rich pageant, satisfying on more levels than simply that of narrative’ Wall Street Journal