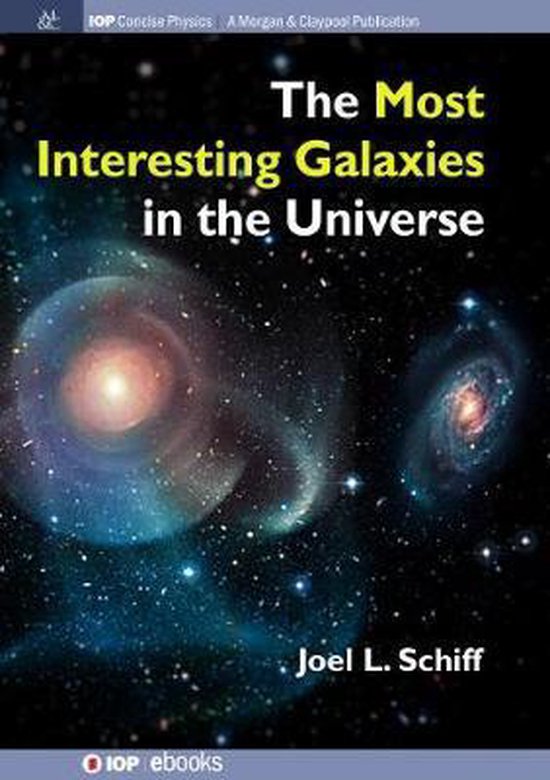 The Most Interesting Galaxies in the Universe

Prior to the 1920s it was generally thought, with a few exceptions, that our galaxy, the Milky Way, was the entire Universe. Based on the work of Henrietta Leavitt with Cepheid variables, astronomer Edwin Hubble was able to determine that the Andromeda Galaxy and others had to lie outside our own. Moreover, based on the work of Vesto Slipher, involving the redshifts of these galaxies, Hubble was able to determine that the Universe was not static, as had been previously thought, but expanding. The number of galaxies has also been expanding, with estimates varying from 100 billion to 2 trillion. While every galaxy in the Universe is interesting just by its very fact of being, the author has selected 60 of those that possess some unusual qualities that make them of some particular interest. These galaxies have complex evolutionary histories, with some having supermassive black holes at their core, others are powerful radio sources, a very few are relatively nearby and even visible to the naked eye, whereas the light from one recent discovery has been travelling for the past 13.4 billion years to show us its infancy, and from a time when the Universe was in its infancy. And in spite of the vastness of the Universe, some galaxies are colliding with others, embraced in a graceful gravitational dance. Indeed, as the Andromeda Galaxy is heading towards us, a similar fate awaits our Milky Way. When looking at a modern image of a galaxy, one is in awe at the shear wondrous nature of such a magnificent creation, with its boundless secrets that it is keeping from us, its endless possibilities for harboring alien civilizations, and we remain left with the ultimate knowledge that we are connected to its glory.