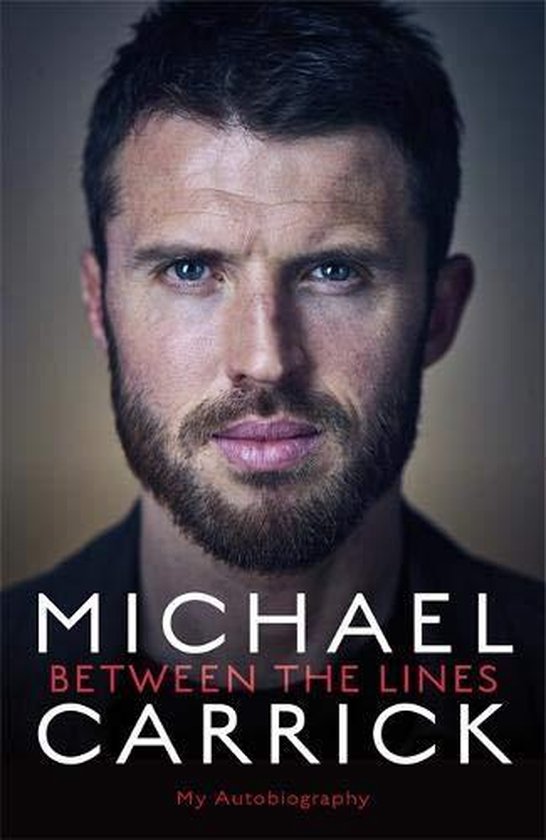 Between the Lines: My Autobiography
€37.03 bij bol.com
Inhoud
Betrokkenen

Michael Carrick has been at the heart of Manchester United for over a decade. He is the player that makes them tick. Their heartbeat. Loved by his managers, lauded by his fellow professionals, worshipped by the Old Trafford faithful, yet regularly misunderstood by the wider public, Carrick is a player like no other. Intelligent, calm, incredibly talented - the opposite of the archetypal English midfielder - Carrick has always been his own man and is typically forthright. In his book he reveals what it's really like to relentlessly win under legendary manager Alex Ferguson, he pulls no punches when exposing what went wrong under David Moyes and Louis van Gaal, before lifting the lid on the controversial yet charismatic Jose Mourinho. Carrick shows us the hidden secrets of the famous Carrington training ground, invites us to experience the camaraderie and clashes inside the United dressing room, and lets us feels what it's like to walk out on the Old Trafford pitch alongside some of the biggest names in the game - from Ronaldo to Scholes to Pogba, Zlatan and the rest. From growing up in the North East to the Theatre of Dreams, via West Ham and Tottenham, Carrick's story reveals him to be his own man: fearless, thoughtful, intelligent and honest