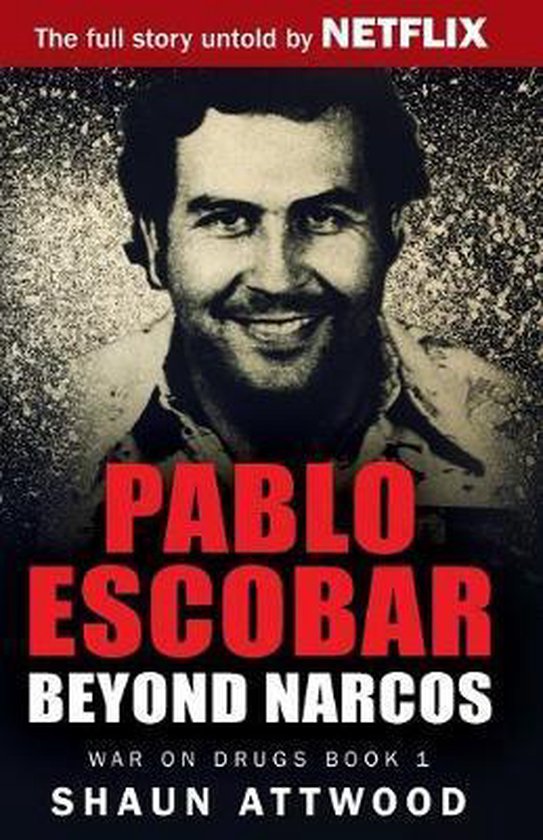 The mind-blowing true story of Pablo Escobar and the Medellín Cartel beyond their portrayal on Netflix.Colombian drug lord Pablo Escobar was a devoted family man and a psychopathic killer; a terrible enemy, yet a wonderful friend. While donating millions to the poor, he bombed and tortured his enemies – some had their eyeballs removed with hot spoons. Through ruthless cunning and America’s insatiable appetite for cocaine, he became a multi-billionaire, who lived in a $100-million house with its own zoo.Pablo Escobar: Beyond Narcos demolishes the standard good versus evil telling of his story. The authorities were not hunting Pablo down to stop his cocaine business. They were taking over it.Shaun Attwood’s War on Drugs trilogy – Pablo Escobar, American Made, and We Are Being Lied To – is a series of harrowing, action-packed and interlinked true stories that demonstrate the catastrophic consequences of drug prohibition. 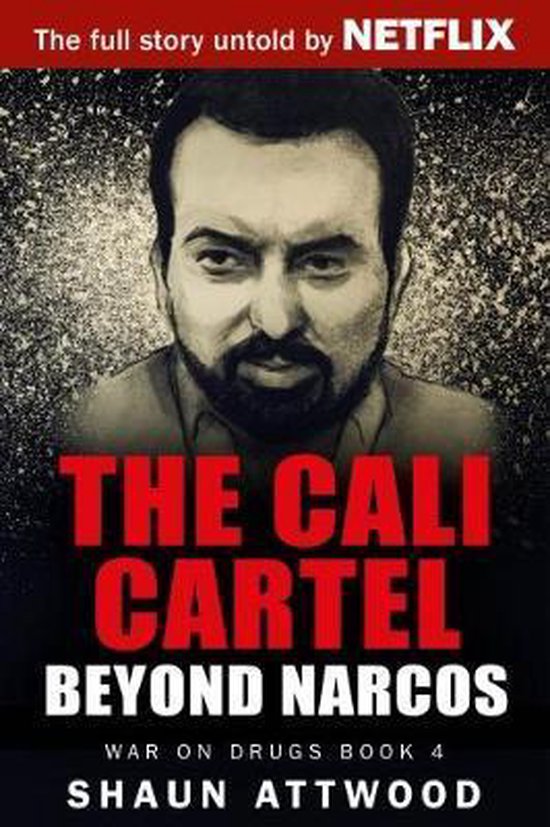 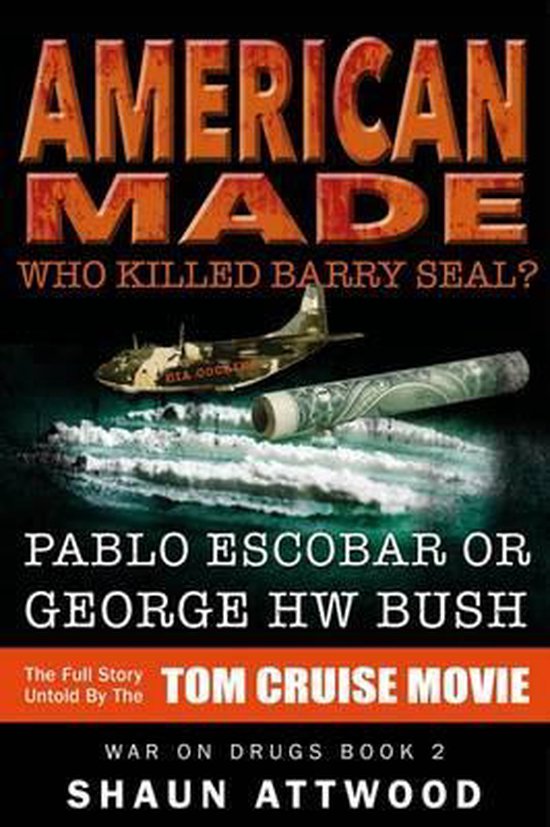 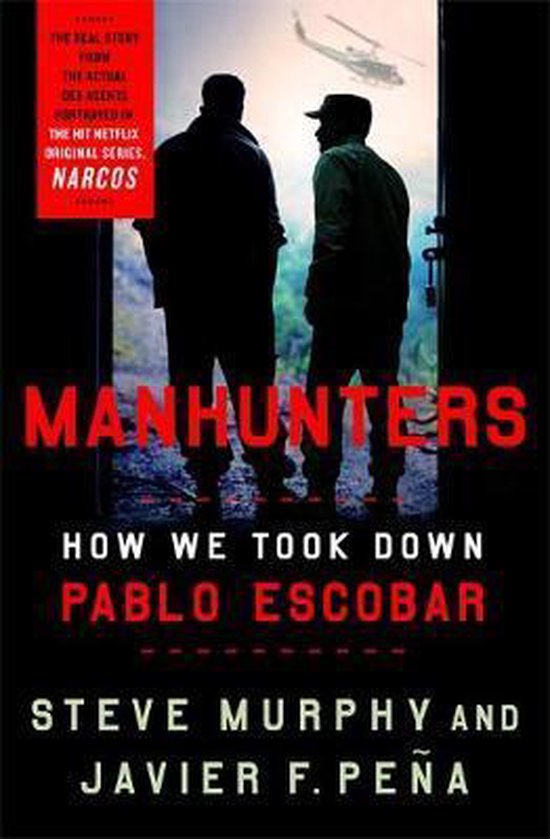 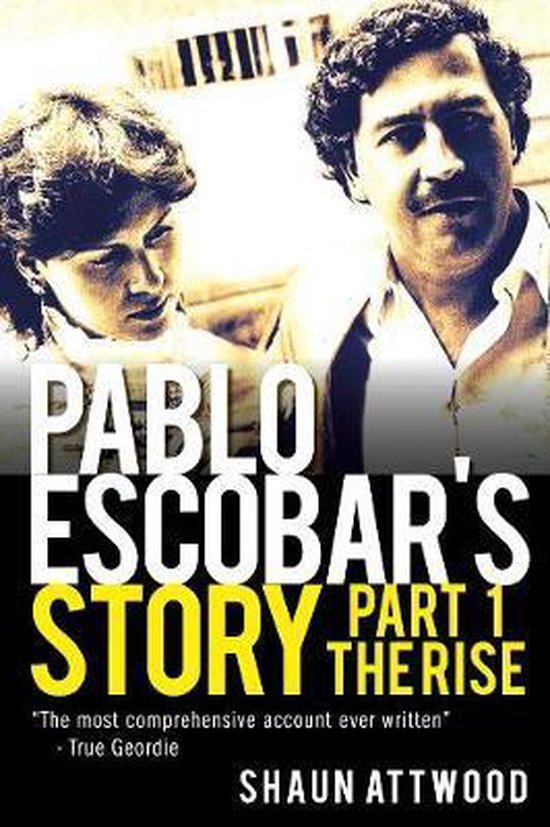 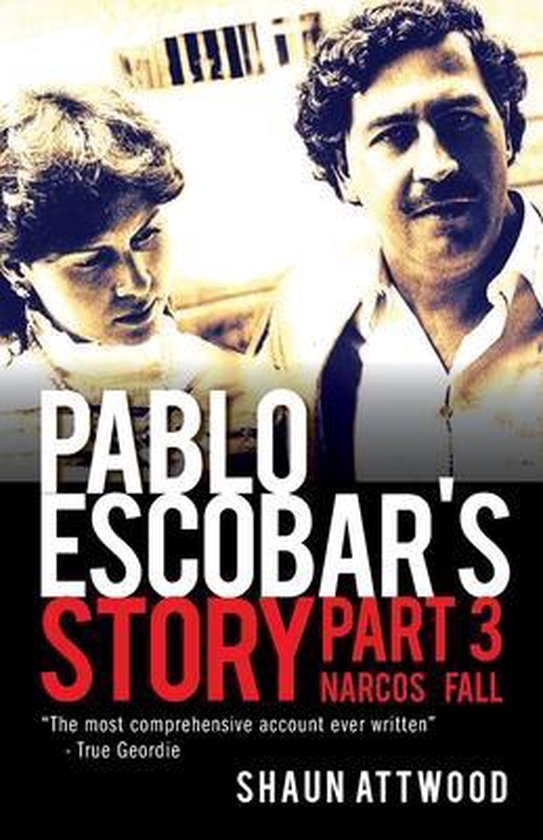 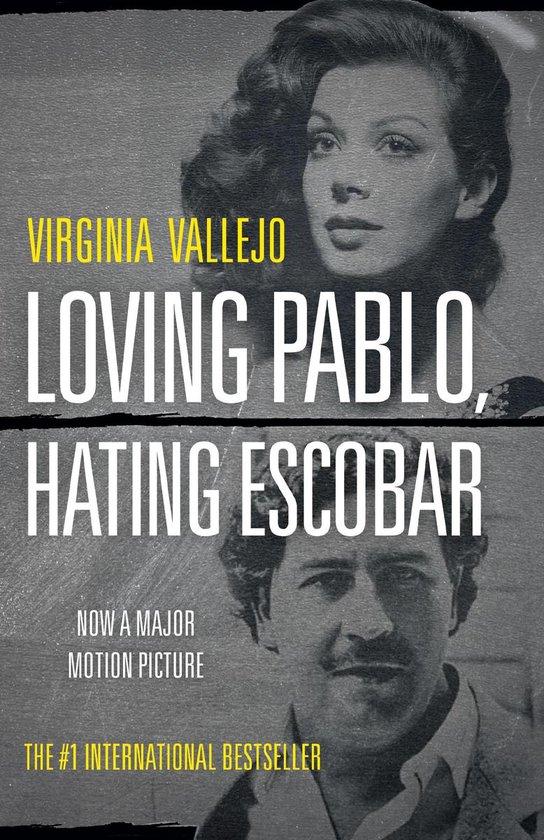 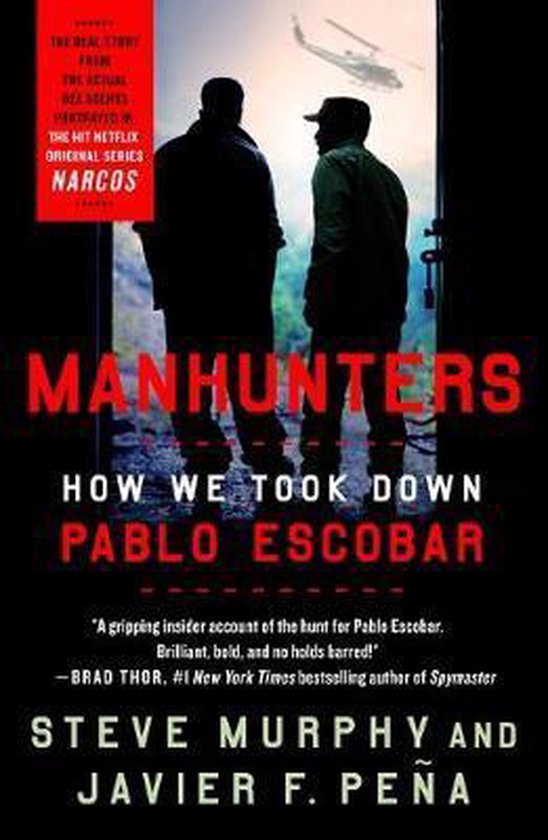 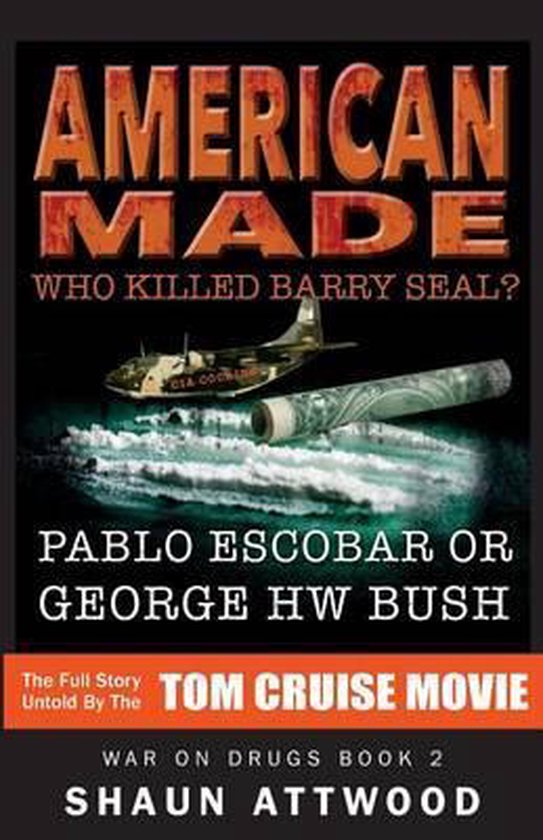 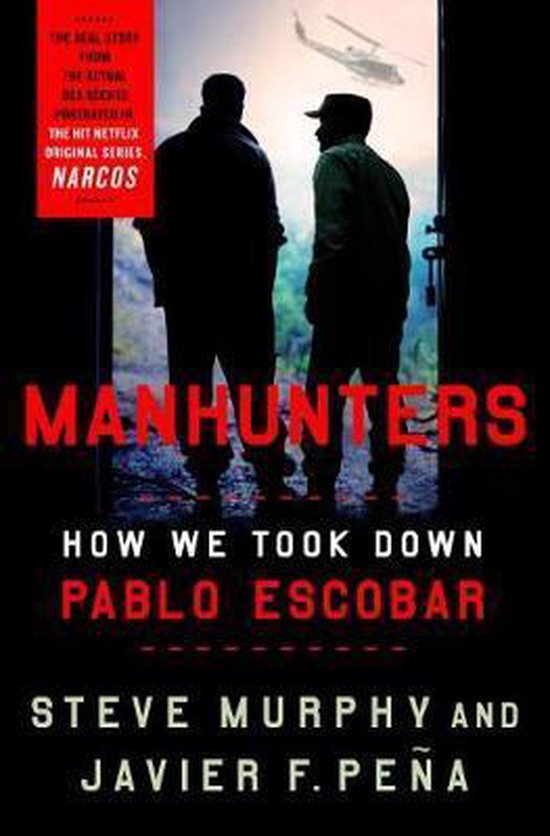 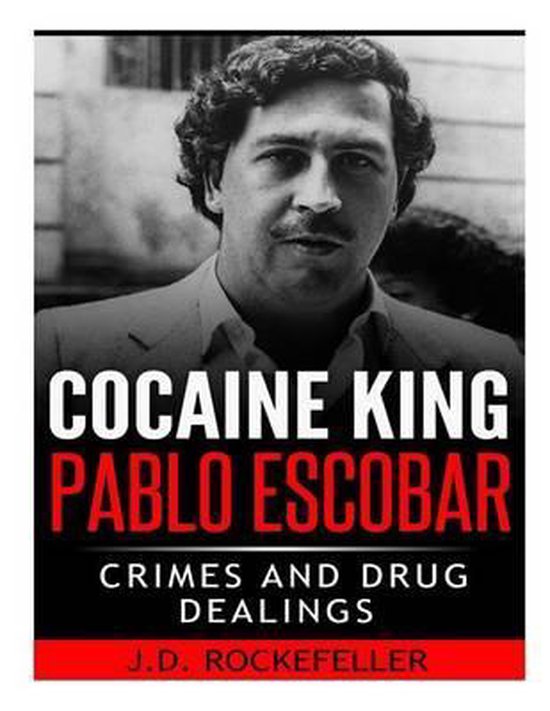 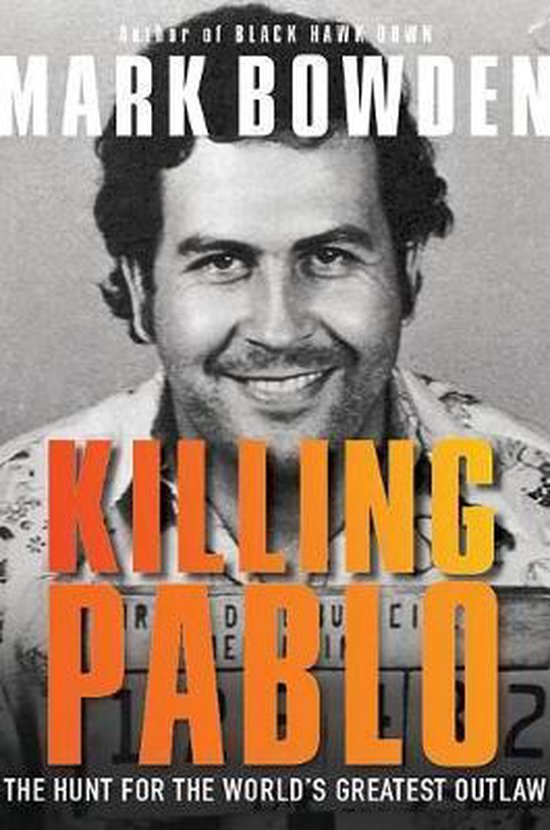 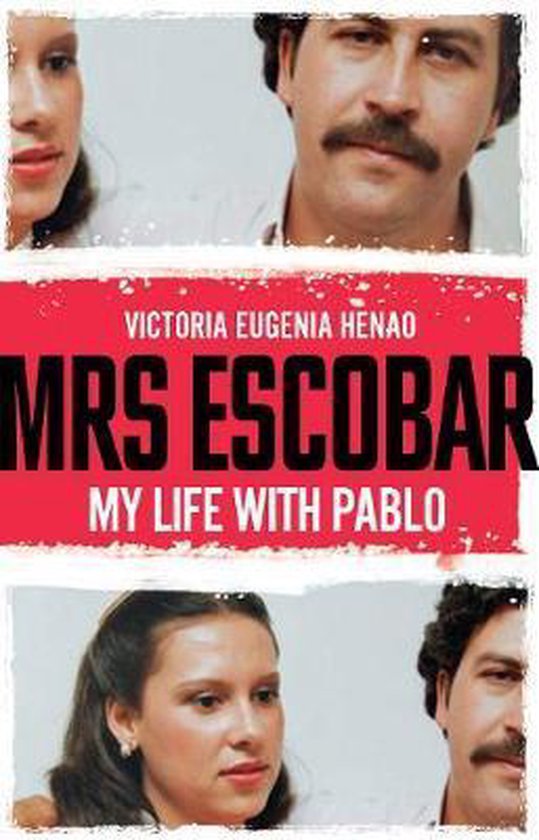