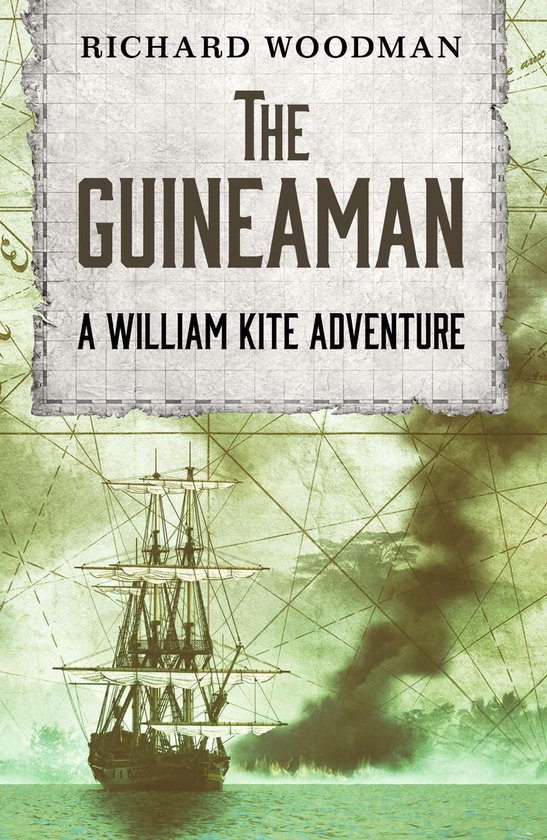 Fear and fighting on the High Seas.

When William Kite runs away to sea to escape a charge of murder, he finds himself aboard the Enterprize, a Liverpool Guineaman, or slave ship, destined for the coast of West Africa. Once loaded with slaves, the ship then crosses the Atlantic, bound for the sugar plantations of the West Indies.

Despite the accusation hanging over him, Kite's compassion for the slaves' helplessness finds him serving as a surgeon on the ship, exposed to the dreaded yellow fever. But as the Seven Years’ War looms on the horizon, Kite’s life will be threatened by more than just sickness…

The first in the William Kite Naval Adventures, The Guineaman is perfect for fans of Patrick O'Brian, Julian Stockwin and C.S. Forester.