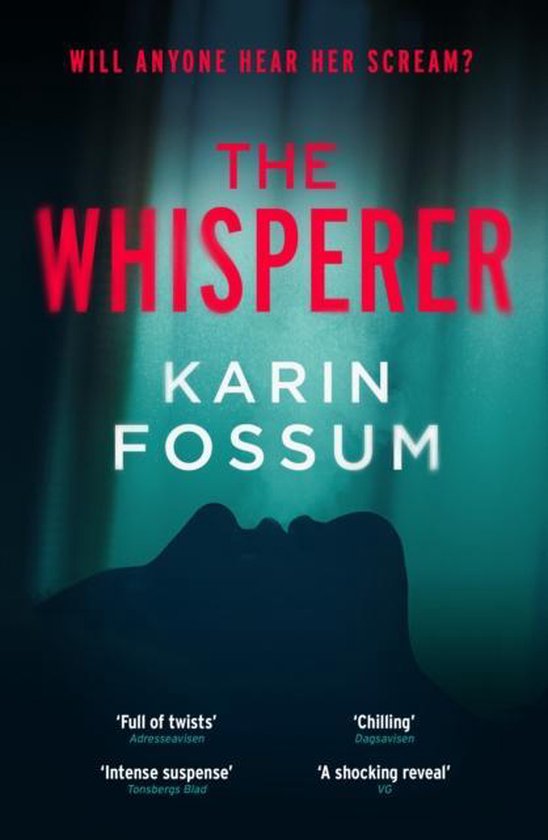 Inspector Sejer returns in a stunning, psychologically acute new thriller from the Queen of Norwegian crime fiction. Ragna Riegel works in a supermarket and still lives in her childhood home. She's alone in the world since her only son moved to Berlin. She longs for a Christmas or birthday card from him. Ragna lives her life within strict self-imposed limits: she sits in the same seat on the bus every day, on her way to her predictable job. On her way home she always visits the same local shop. She feels safe in her routine, until one day she receives a letter with a threatening message scrawled in capital letters. An unknown enemy has entered her world and she must use all her means to defend herself. When the worst happens, Inspector Konrad Sejer is called in to interrogate Ragna. Is this unassuming woman out of her depth, or is she hiding a dark secret? PRAISE FOR THE WHISPERER: 'It is her ability to make average, often wounded human psyches crackle and glow in all the colours of the rainbow that is Fossum's forte as a writer. She has an exceptional eye for fragility and vulnerability, and the complexity and dark humour of these states of mind.' AFTENPOSTEN 'Hviskeren contains all of the elements that make Fossum one of Norway's foremost crime authors: Deep psychological insight ... Creepy, unnerving discomfort and plausible madness in everyday life... The unthinkable lingers and quivers within the text, creating suspense as the story builds towards the shocking reveal.' VG