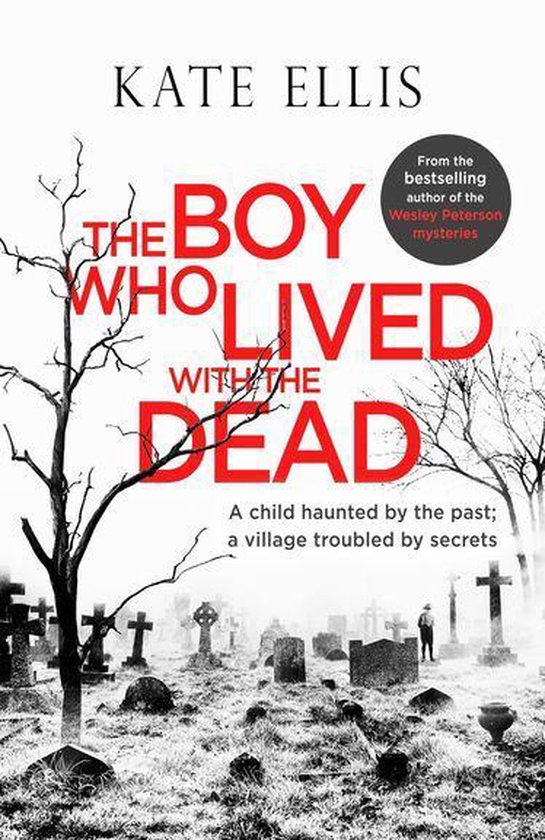 Albert Lincoln 2 - The Boy Who Lived with the Dead

'A powerful story of loss, malice and deception' Ann Cleeves

1920. Scotland Yard detective DI Albert Lincoln is still reeling from the disturbing events of the previous year when he's called away from London to a new case in the North West of England.

Before the War he led the unsuccessful investigation into the murder of little Jimmy Rudyard in the village of Mabley Ridge. Now a woman has been murdered there and another child is missing, the sole witness being a traumatised boy who lives in a cemetery lodge. Albert is determined that this time him he will find the truth . . . and the missing child.

When Albert delves into the lives of the village residents he uncovers shocking secrets and obsessions. Then, as more bodies are discovered, he realises that his young witness from the cemetery lodge is in grave danger, from somebody he calls 'the Shadow Man'.

As Albert discovers more about the victims he finds information that might bring him a step closer not only to Jimmy's killer but to solving a mystery of his own: the whereabouts of his lost son.

The second historical thriller in the Albert Lincoln series by award-winning crime writer Kate Ellis. An atmospheric, spellbinding mystery set in the aftermath of the Great War.

What readers are saying about The Boy Who Lived with the Dead:

'A fantastic read which kept me guessing right until the last few pages' Goodreads reviewer, 5 stars

'Hard to put the book down' Goodreads reviewer, 5 stars

'[Kate Ellis] must be a genius' Goodreads reviewer, 5 stars