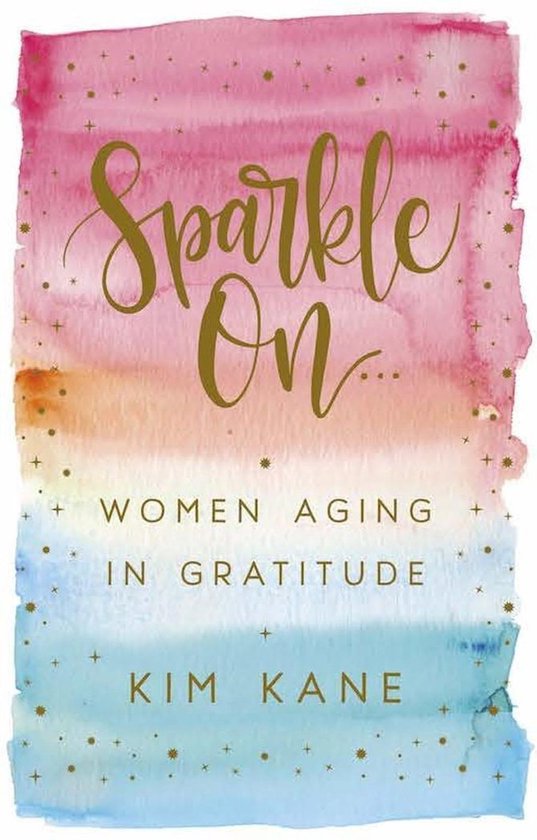 Sparkle On: Women Aging in Gratitude


As humorist Kim Kane entered into this strange new era of ''a certain age,'' she had a nagging feeling there was more to aging in our culture than colonoscopies and early bed times. She began hosting gatherings of women to discuss important questions about the psychological, social, and physiological changes in the aging experience. And with grace and humor, the truth about aging began to emerge: Aging really just means living. And for that, why should anyone feel anything but gratitude?


Sparkle On touches on everything from fashion choices, to relationships, to grief, and everything in between. There are moments of poignancy and plenty of laughs. And by the end, you'll feel like you've made a friend and joined the ranks of bold, honest women who are aging in gratitude. 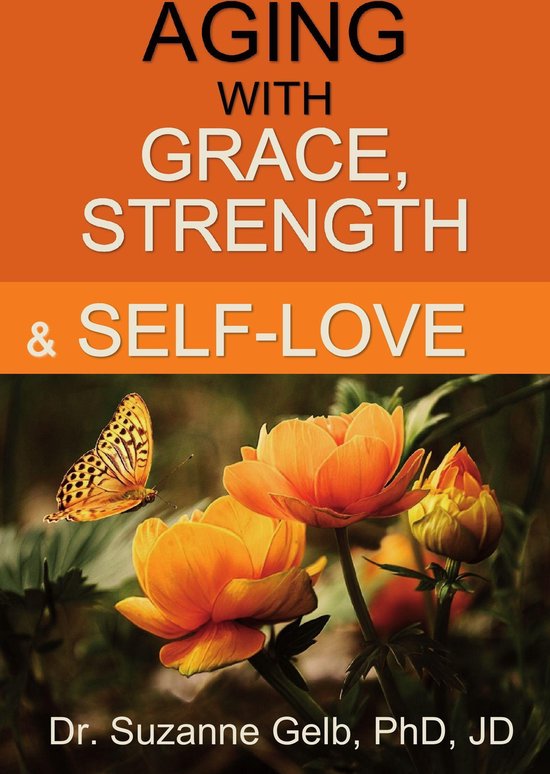 Aging with Grace, Strength and Self-Love 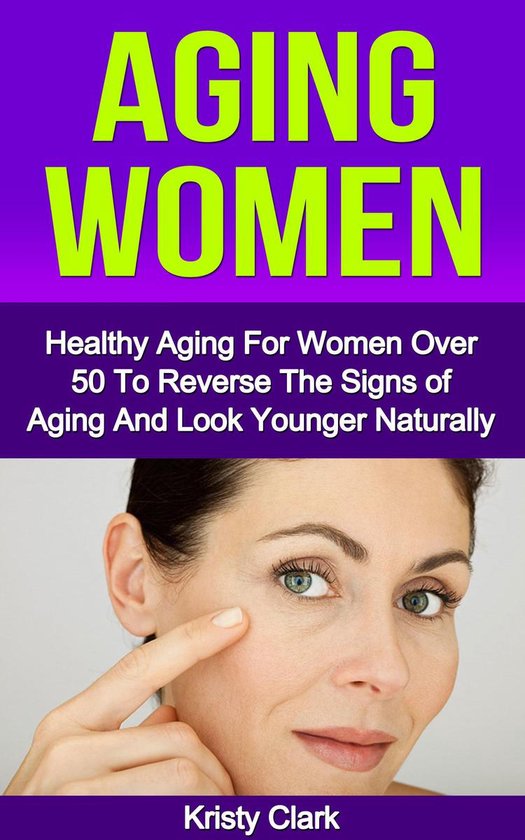 Aging Women: Healthy Aging For Women Over 50 To Reverse The Signs of Aging And Look Younger Naturally. 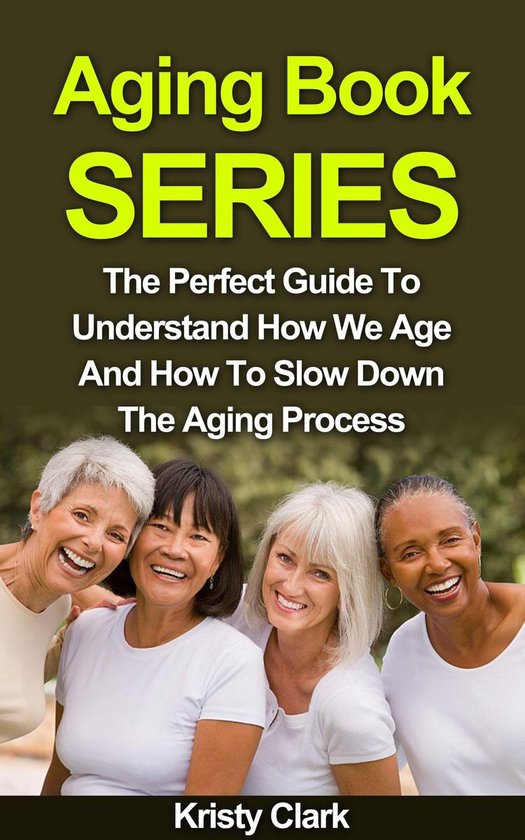 Aging Book Series: The Perfect Guide To Understand How We Age And How To Slow Down The Aging Process. 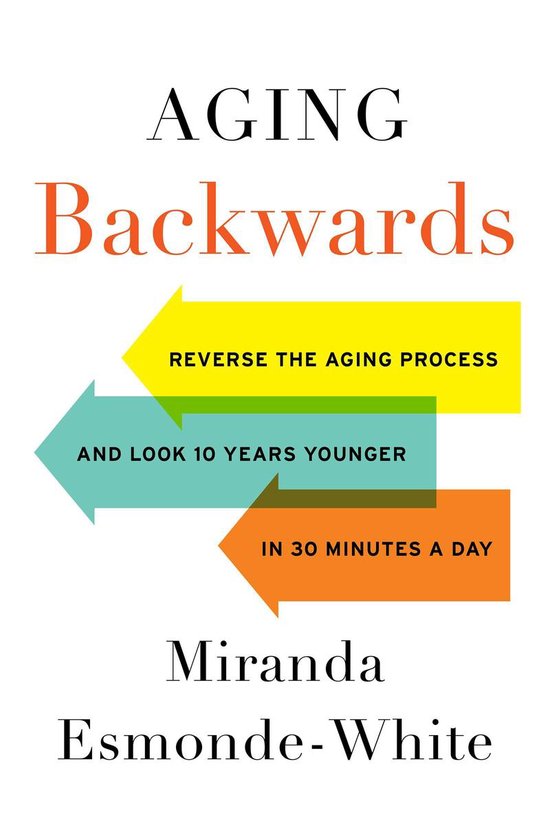 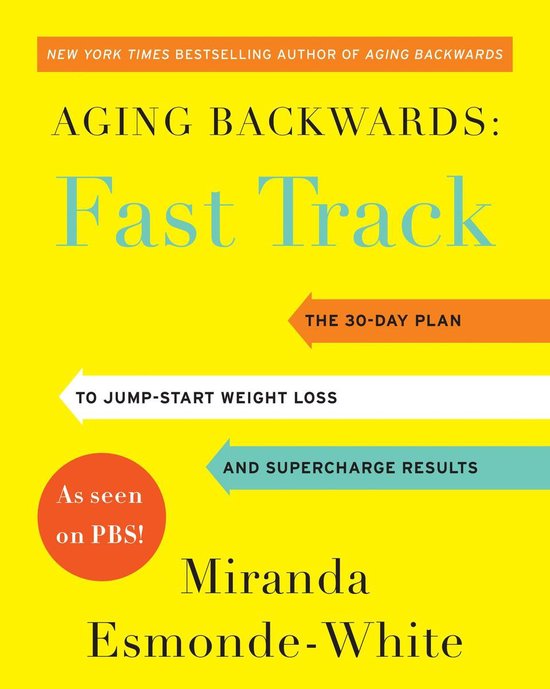 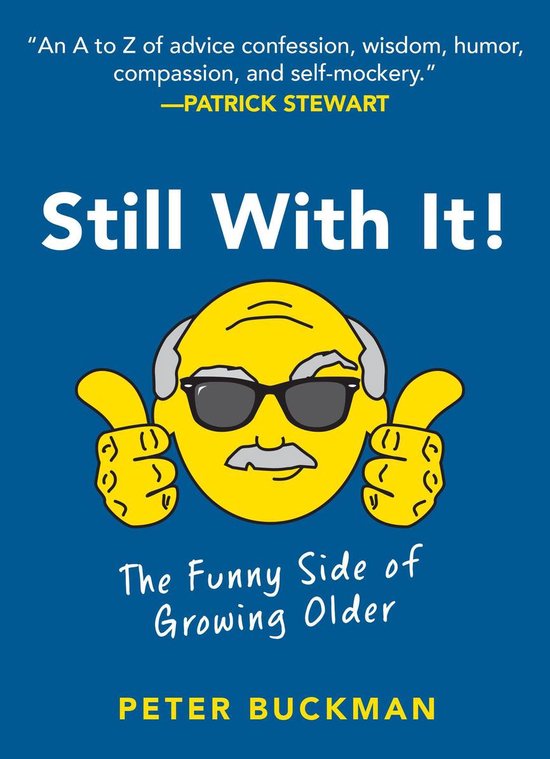 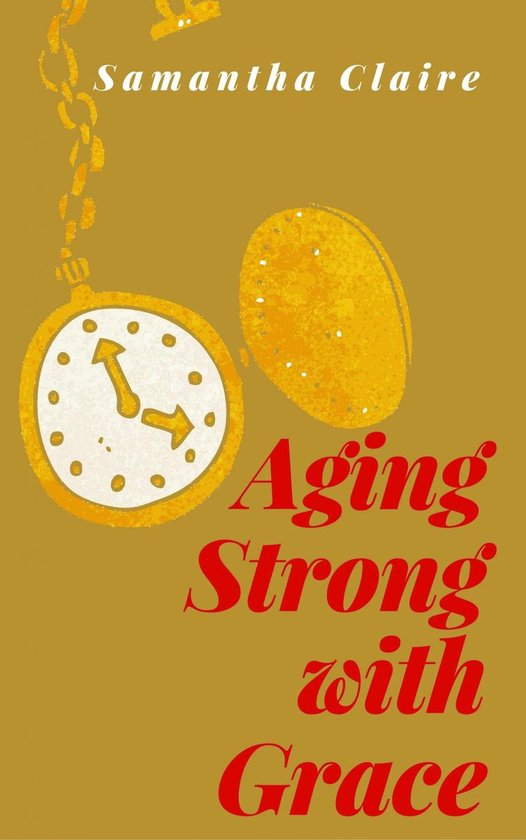 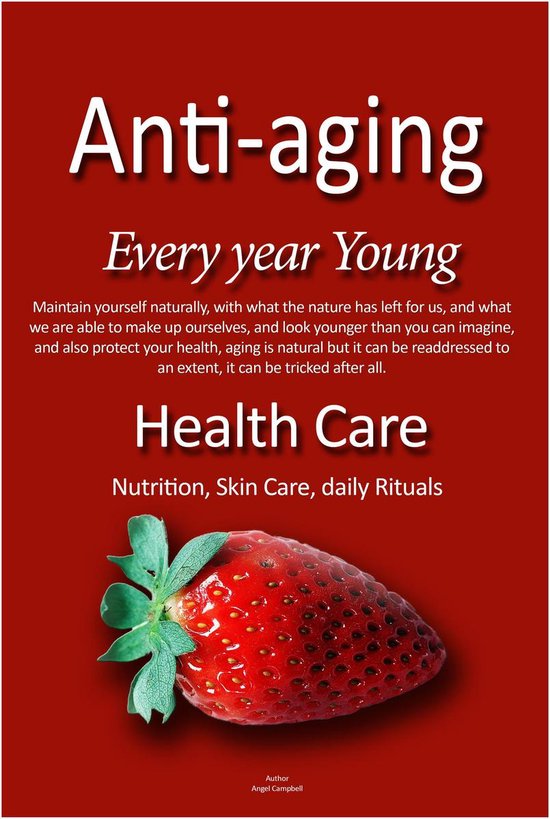 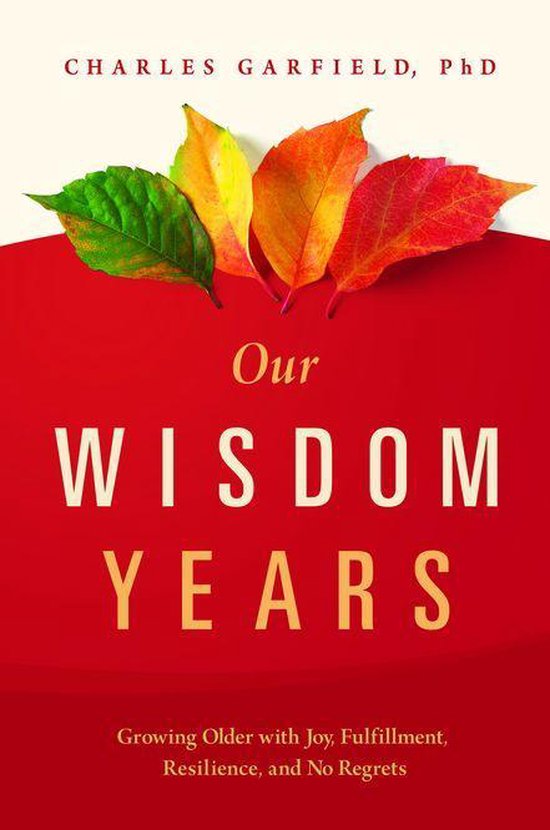 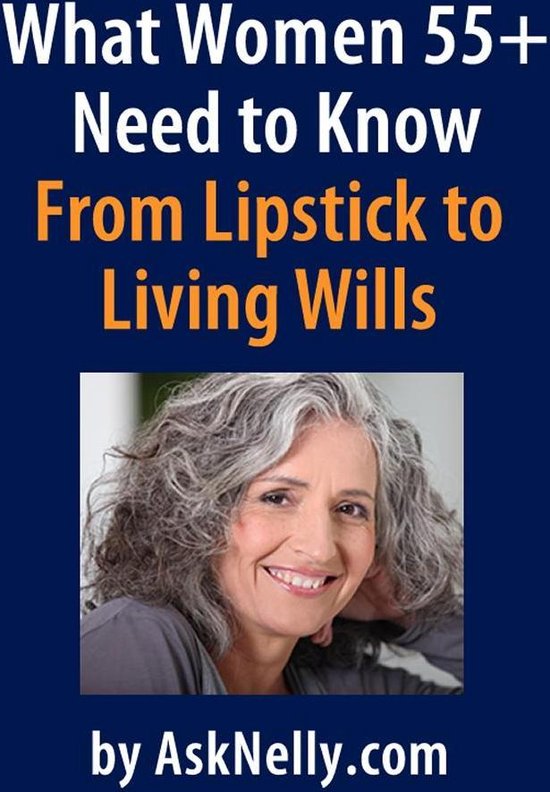 What Women 55+ Need to Know 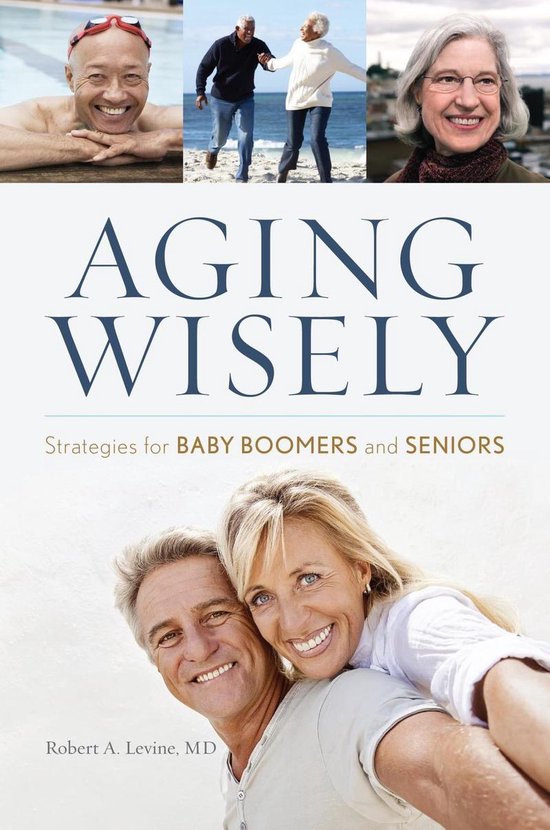 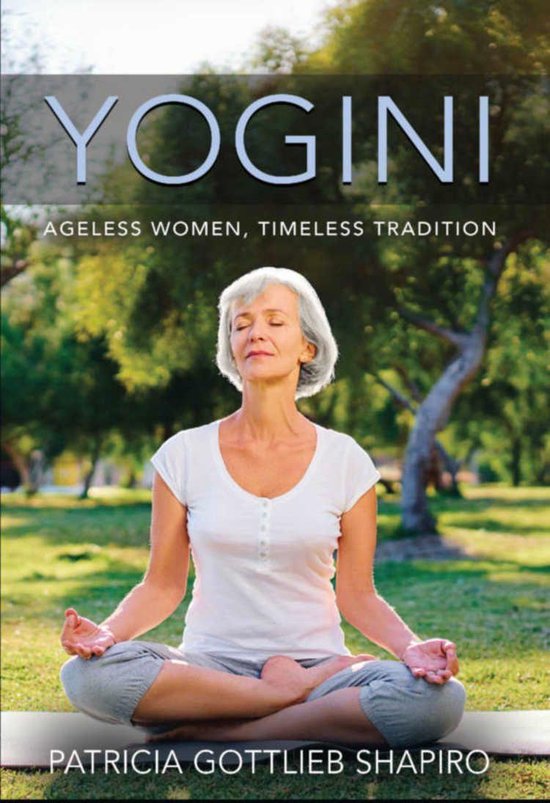 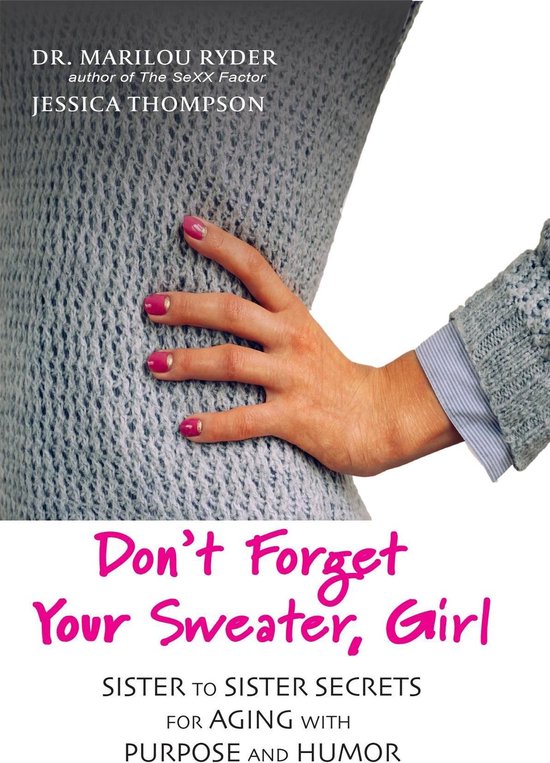 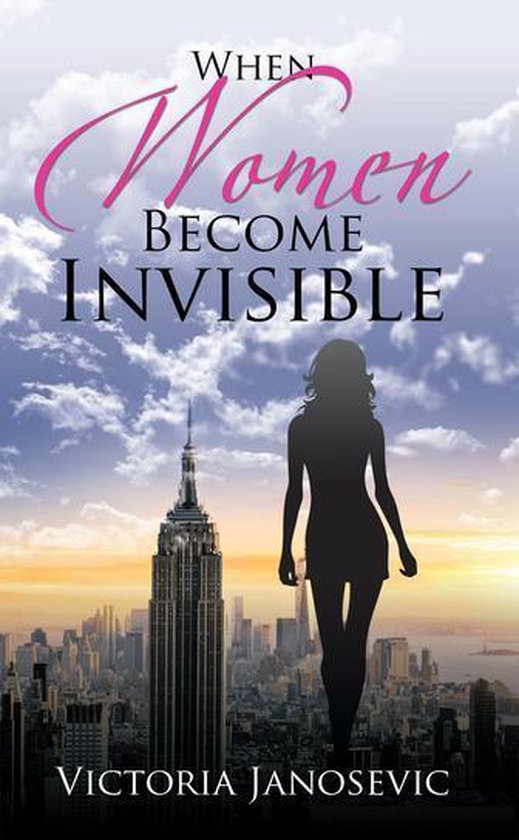 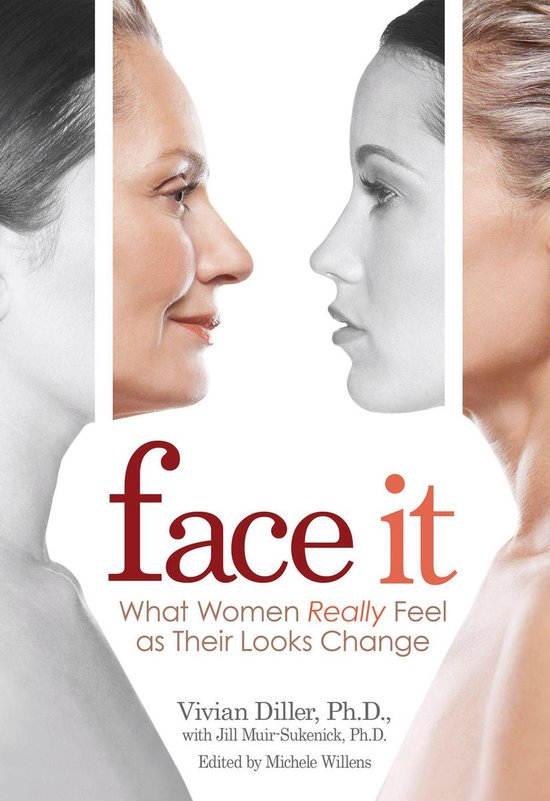 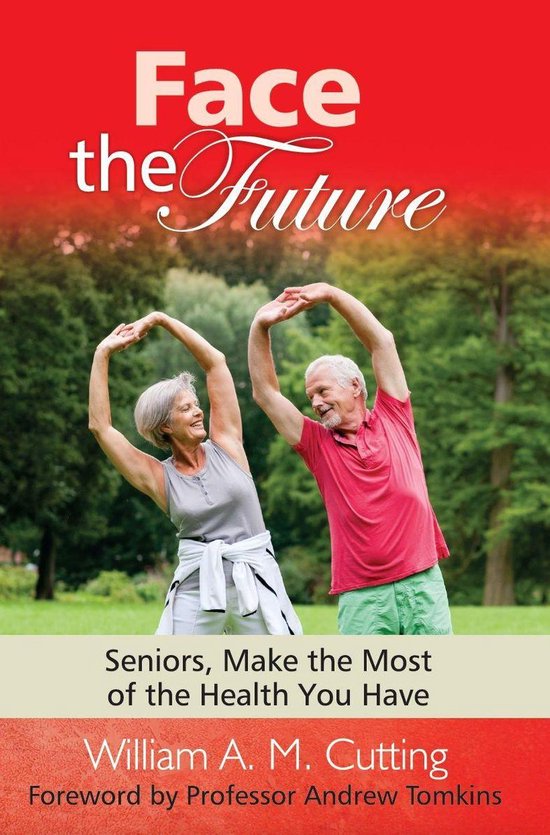 Face the Future: Seniors, Make the Most of the Health You Have 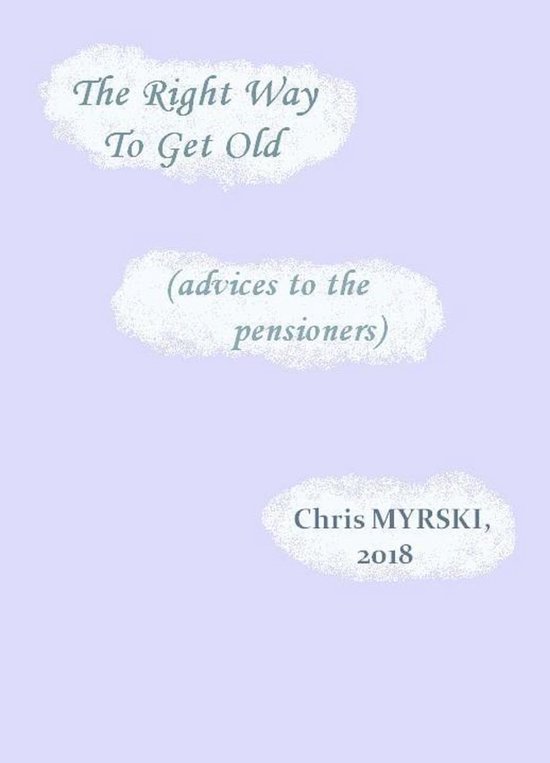 The Right Way To Get Old (advices to the pensioners) 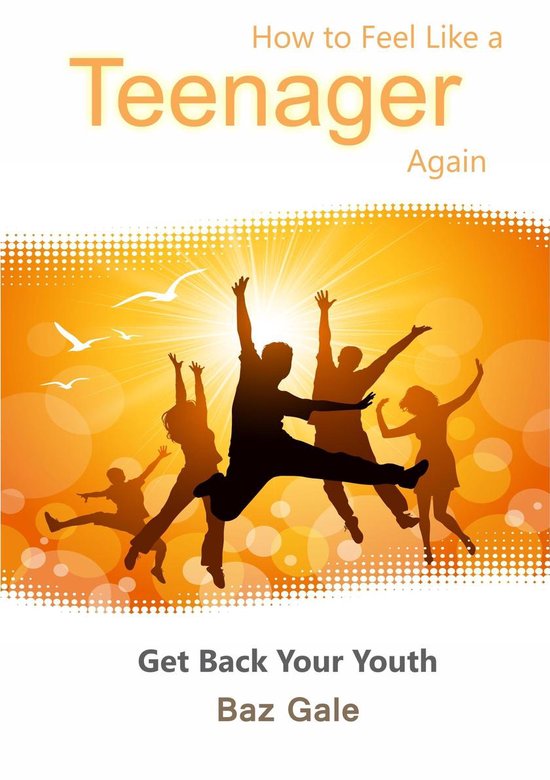 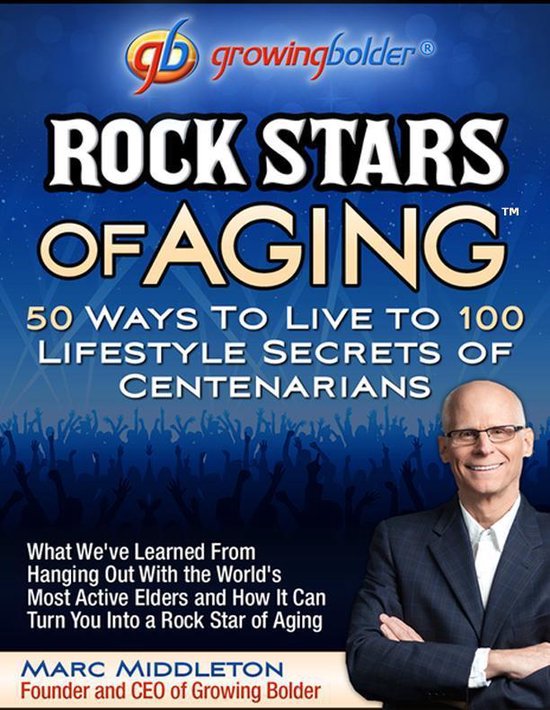