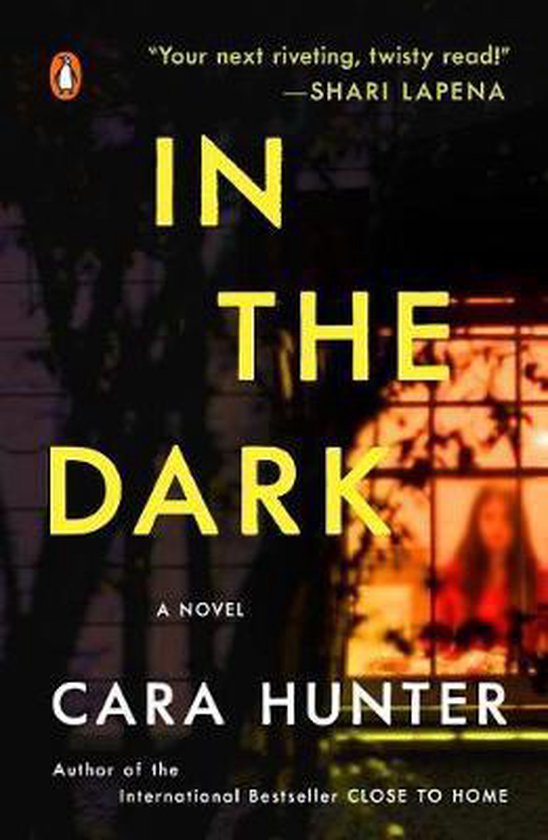 From internationally bestselling author Cara Hunter, a riveting suspense novel about the shocking secrets revealed when a woman is discovered held captive behind a basement wall-and no one is who they appear to be Do you know what they're hiding in the house next door? A woman and child are found locked in a basement, barely alive, and unidentifiable: the woman can't speak, there are no missing persons reports that match their profile, and the confused, elderly man who owns the house claims he has never seen them before. The inhabitants of the quiet street are in shock-how could this happen right under their noses? But Detective Inspector Adam Fawley knows nothing is impossible. And no one is as innocent as they seem. As the police grow desperate for a lead, Fawley stumbles across a breakthrough, a link to a case he worked years before about another young woman and child gone missing, never solved. When he realizes the missing woman's house is directly adjacent to the house in this case, he thinks he might have found the connection that could bring justice for both women. But there's something not quite right about the little boy from the basement, and the truth will send shockwaves through the force that Fawley never could have anticipated. A deeply unsettling, heart-stopping mystery of long-buried secrets and the monsters who hide in plain sight, In the Dark is the second gripping novel featuring DI Adam Fawley.