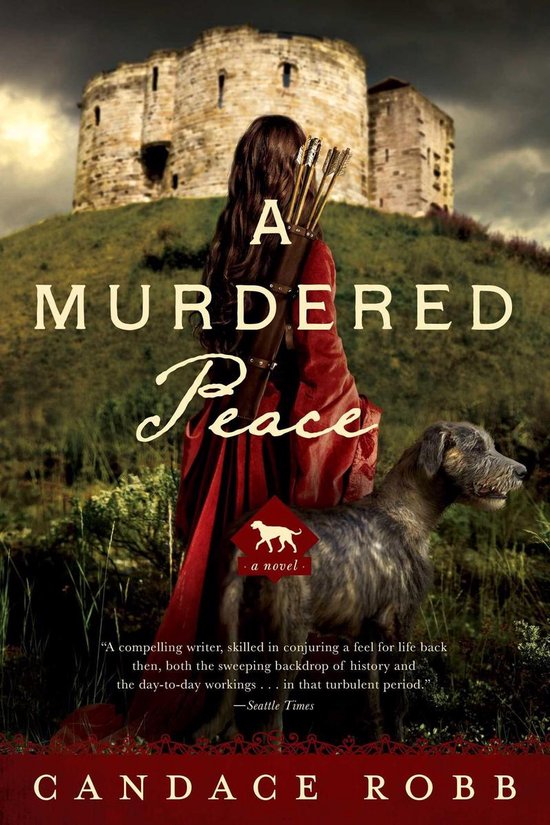 It is deep winter in York, 1400, the ground frozen, the short days dimmed with the smoke from countless fires. The sun, when it shines, is low in the sky. It is rumored that the Epiphany Uprising, meant to relieve the realm of Henry IV, the usurper, and return King Richard II to the throne, has, instead, spelled Richard's doom. As long as Richard lives, he is a threat to Henry. So, too, the nobles behind the plot. A perilous time, made worse for Kate Clifford by the disappearance of Berend, her cook and confidante, shortly after Christmas. He said he was honor bound to leave. Honor bound—to a former lord? One of the nobles who led the uprising? Is he alive? She is hardly consoled when Berend reappears, wounded, secretive, denying any connection to the uprising, but refusing to explain himself. When he is accused of brutally murdering a spice seller in the city, Kate discovers a chest of jewels in his possession. Some of the jewels belong to her old friend Lady Margery, wanted by the king for her husband’s part in the uprising. For the sake of their long friendship, and the love she bears for him, Kate wants to believe his innocence. If only she trusted her heart.