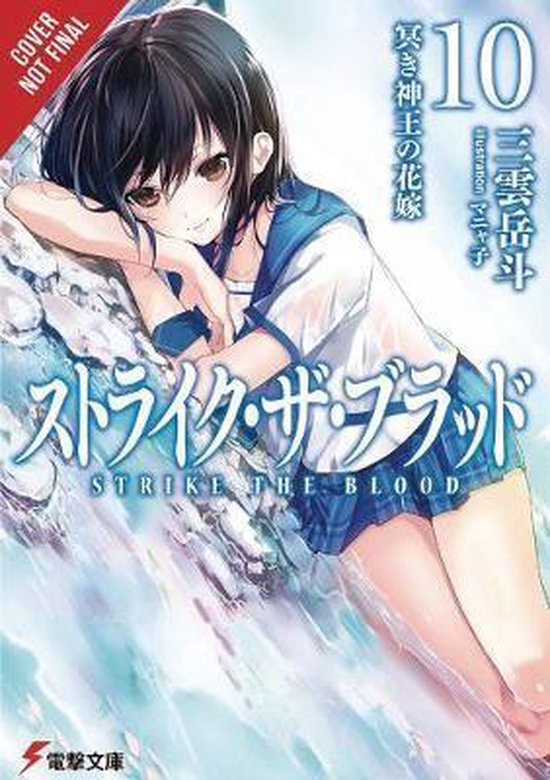 A civil war suddenly erupts in the Chaos Zone, the Central American empire ruled by the Third Primogenitor. Kojou & Co. sense that someone is backing anti-government forces from the shadows. Suddenly, a mysterious suitcase arrives at Kojou's apartment from the Chaos Zone - and the sender is Dimitrie Vatler. Inside the suitcase sleeps a mysterious foreign girl named Celesta. Kojou and Yukina look after Celesta while she, regarding Vatler as her savior, disparages the two of them with a poisoned tongue. However, Celesta, the 'Bride' of Zazalamagiu, harbors a frightening secret unknown even to her-!The long-awaited tenth volume of the school action fantasy series about the World's Mightiest Vampire and the man-made island of never-ending summer!