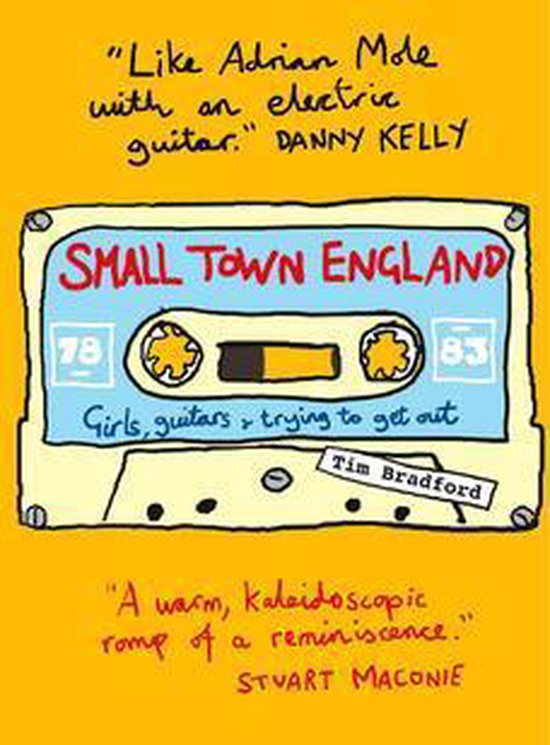 Tim Bradford is growing up in a small town in Lincolnshire in the 1970s. Market Rasen is not the most exciting place, but to his teenage mind it was the centre of the universe. Tim is at that in-between phase between childhood and adolescence, where you are trying to be grown up and get your first snogs whilst at the same time still playing with airfix models and making dens.


Tim takes us through his first crushes, falling in love with the local beauty queen and an elusive Gallic beauty on a French exchange. His first attempts at getting drunk and trying to impress girls, forming bands which churned out endless numbers of rubbish songs and trying to avoid deckings by the local hards. Tim and his equally hapless friends are gradually working towards breaking free of their childhoods and moving away from their roots. Life in this small town was a rollercoaster of mundane happenings. Small Town paints a portrait of the energy and melancholy at the heart of our generation, the inability to live for now and the feeling that something better is just around the corner. Too young (just) to be baby boomers and too English and uncool to call itself Generation X. It's a universal tale about dreams, ambitions, brass bands, cubs, rugby songs, football stickers, tractors, young love and valve amplifiers connected up to cheap distortion pedals, set at a time of political change and pudding basin hair. 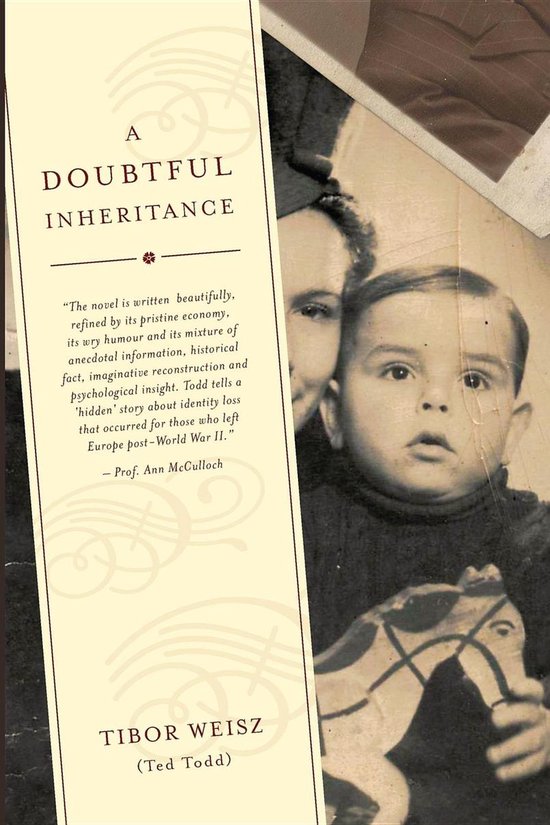 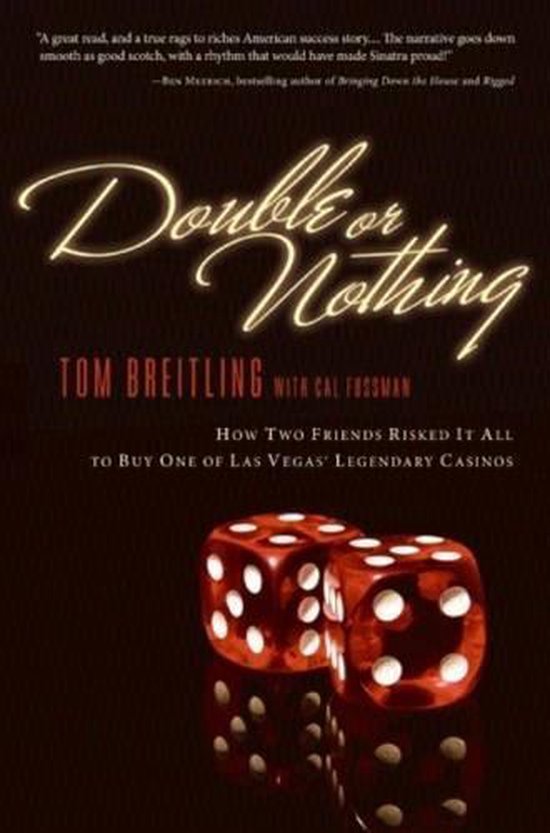 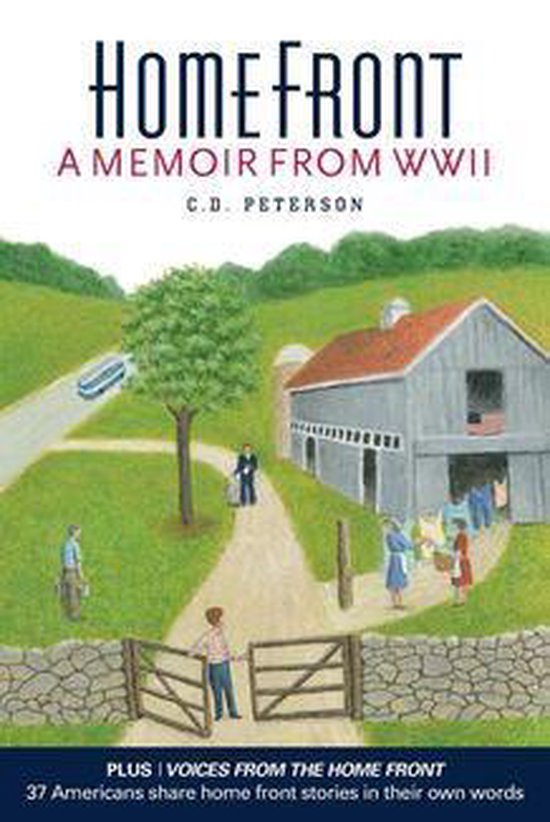 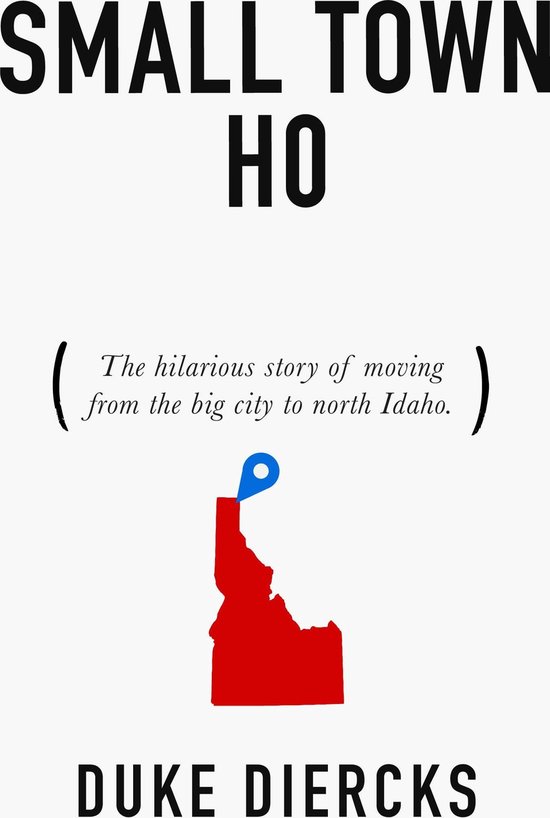 Small Town Ho: The Hilarious Story of Moving from the Big City to North Idaho 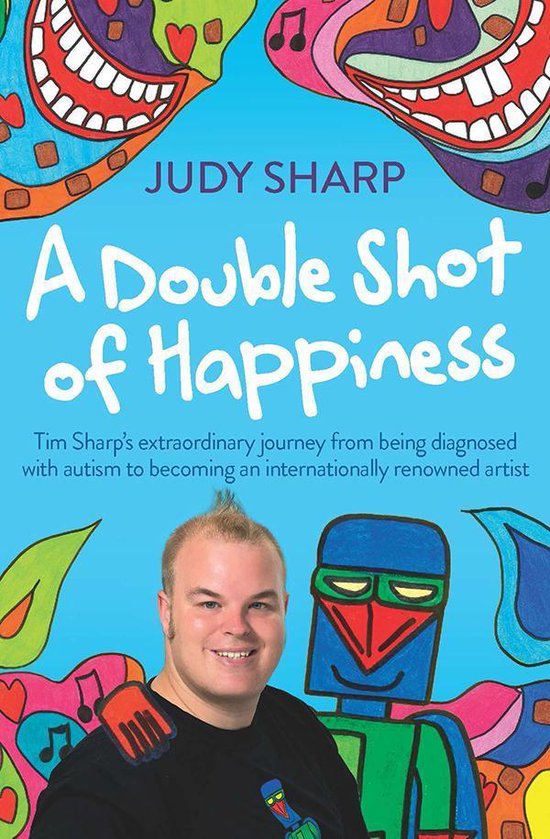 A Double Shot of Happiness 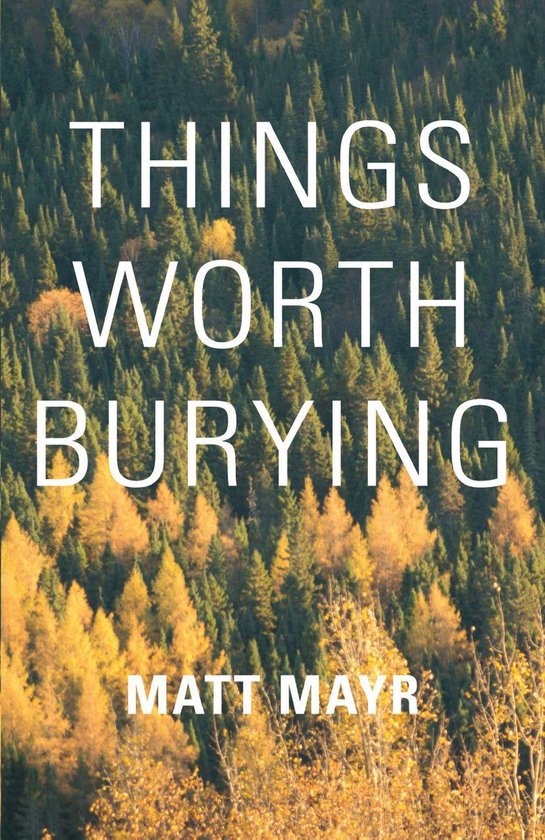 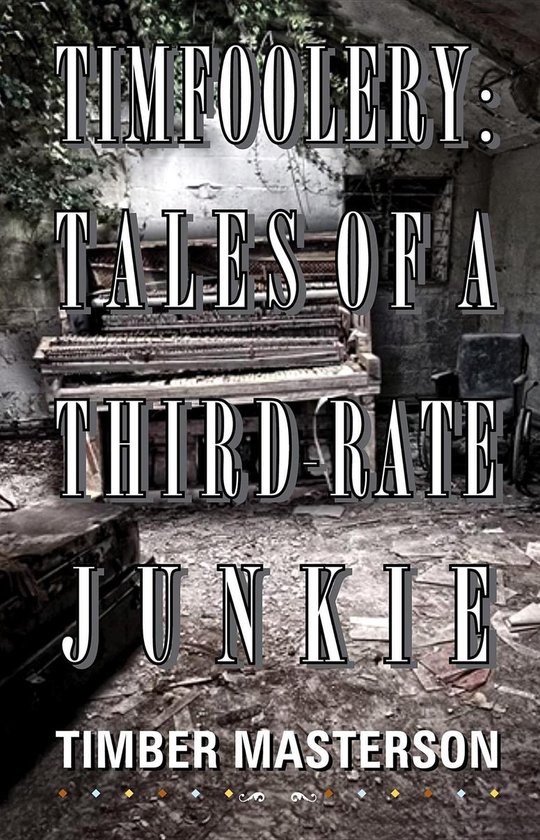 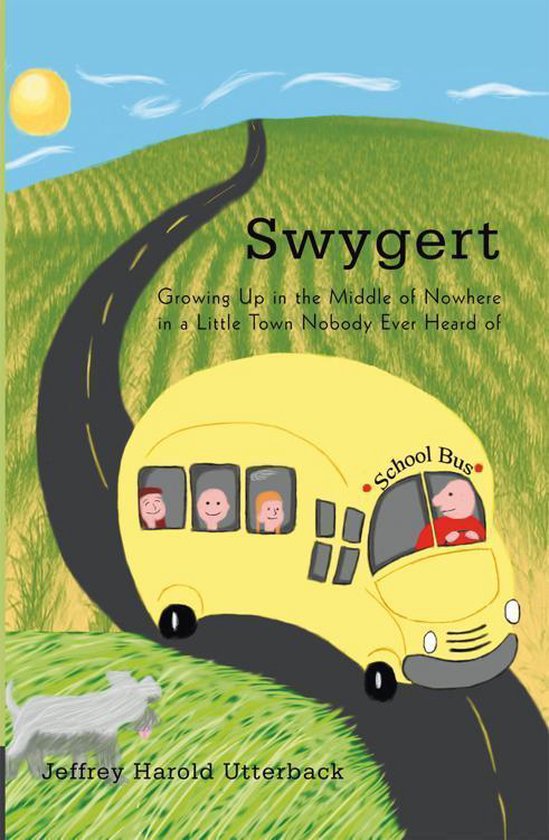 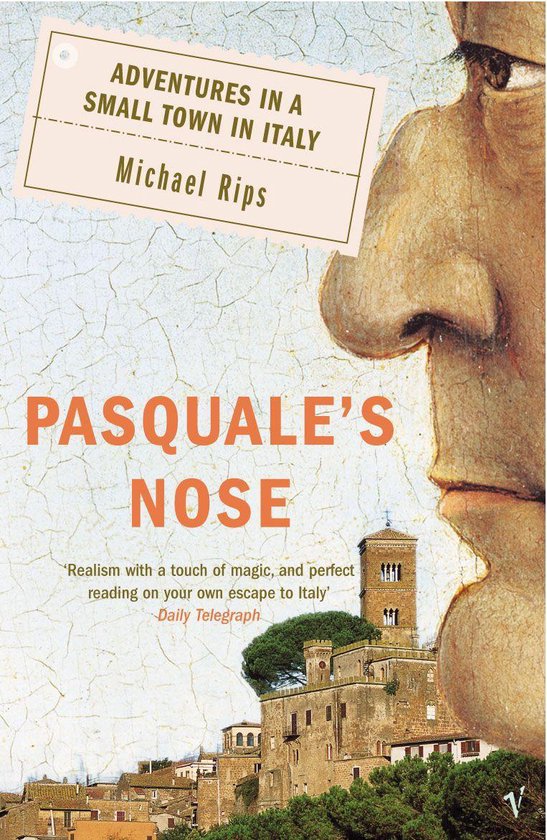 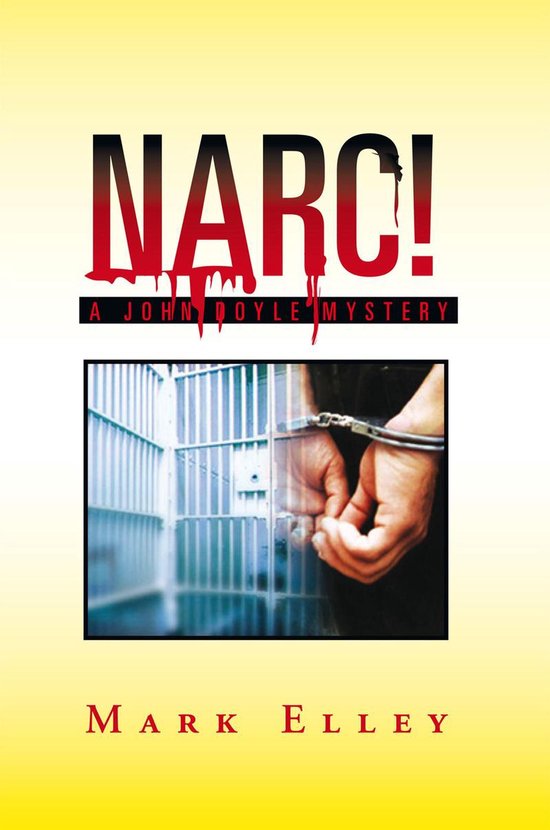 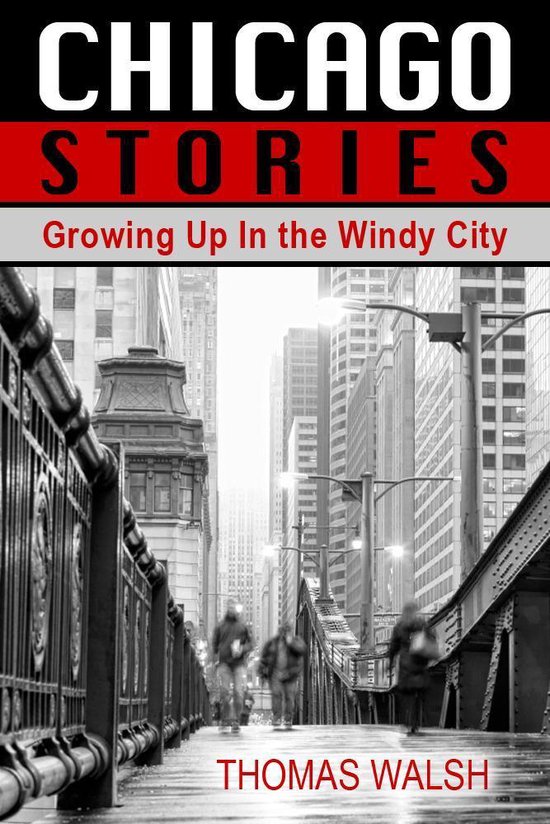 Chicago Stories - Growing Up In the Windy City 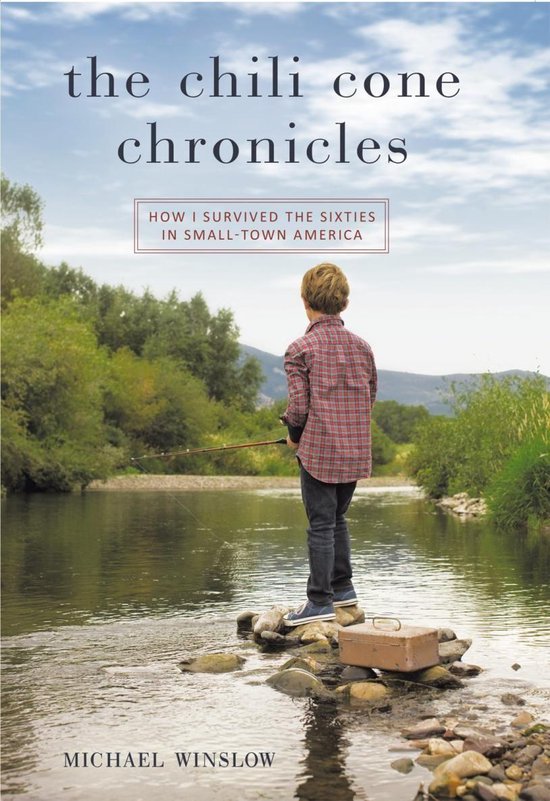 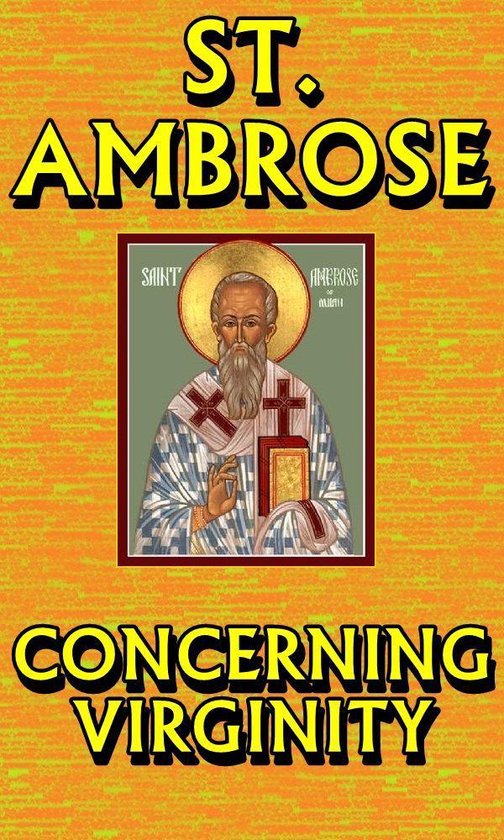 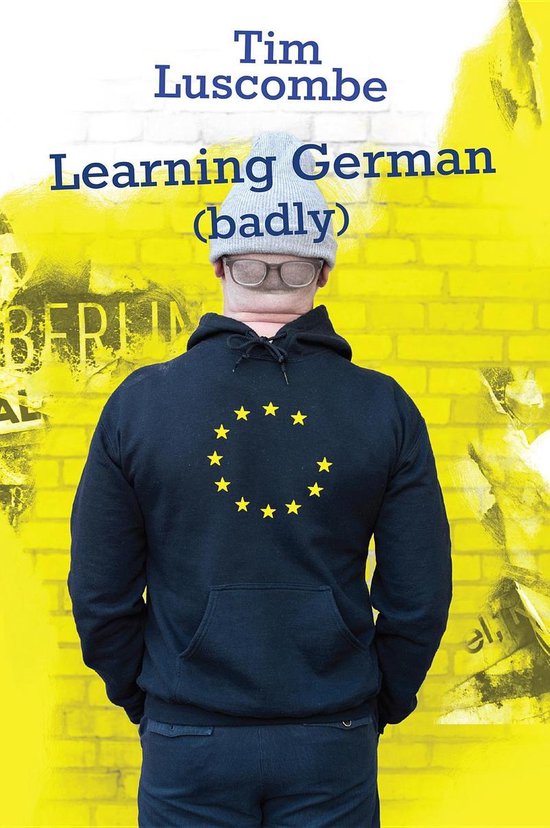 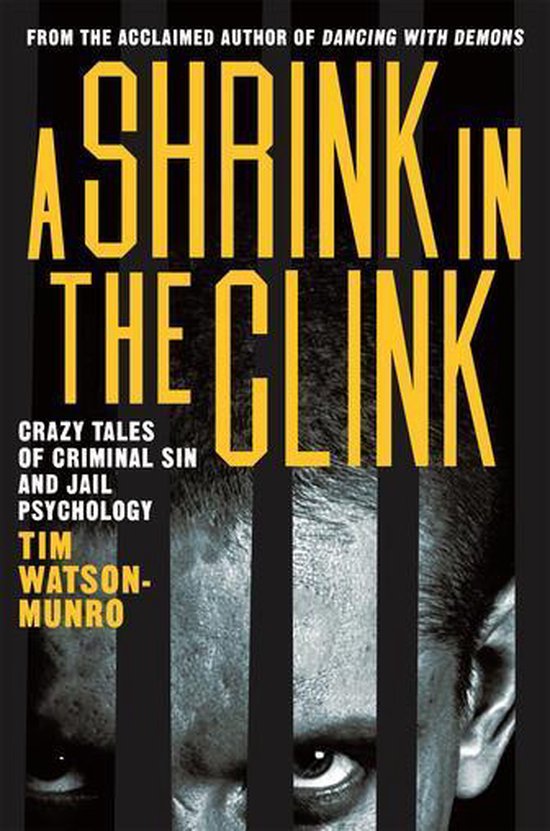 A Shrink in the Clink 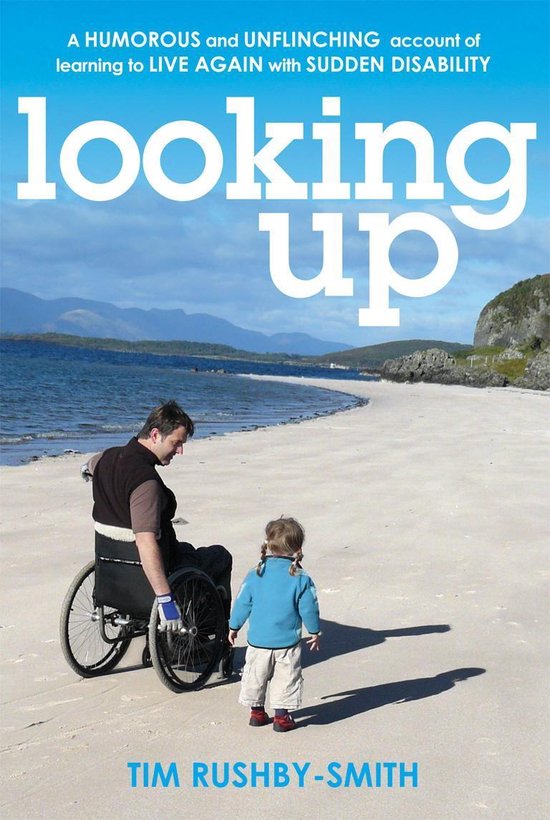 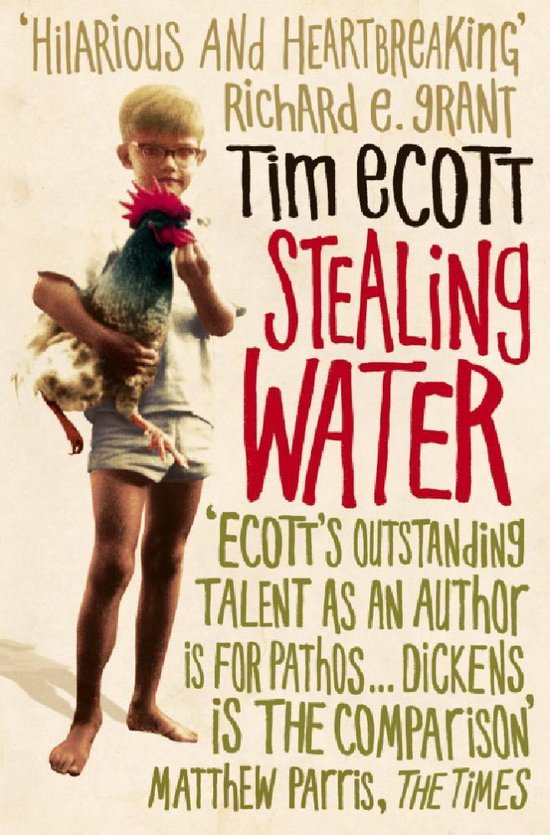 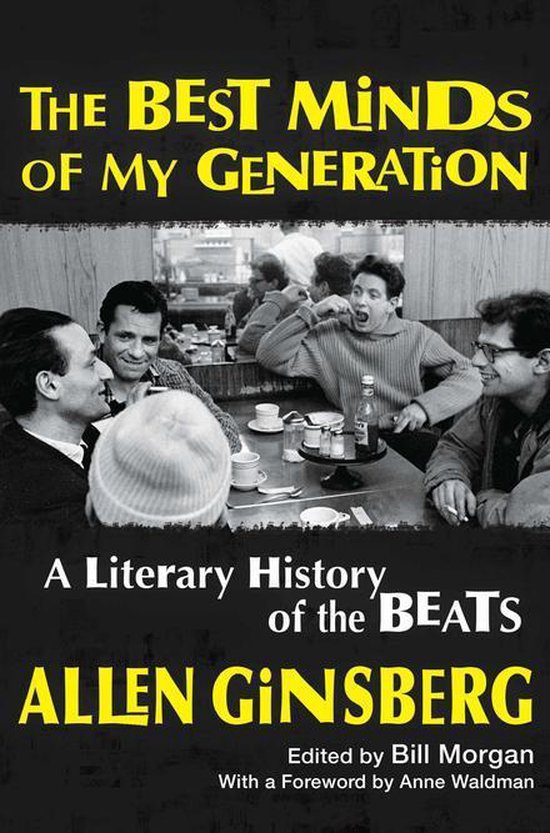 The Best Minds of My Generation 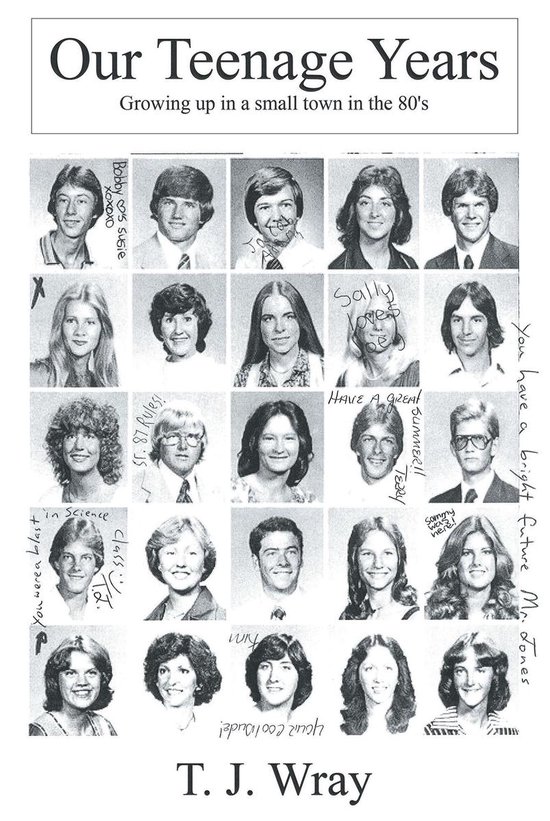 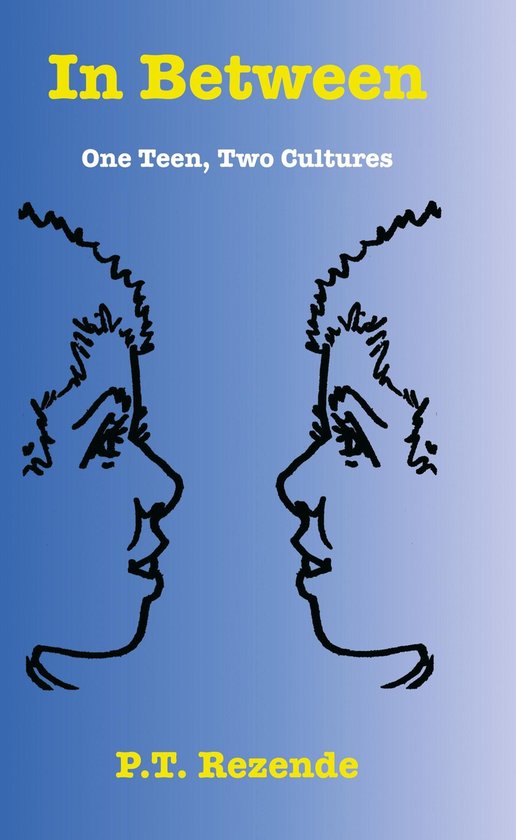 In Between: One Teen, Two Cultures