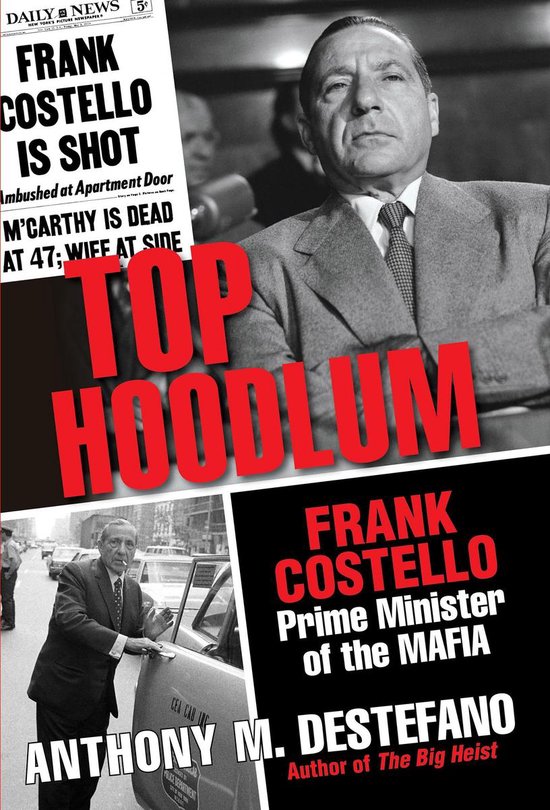 The press nicknamed him &;The Prime Minister of the Underworld.&; The U.S. Treasury&;s Bureau of Narcotics described him as &;one of the most powerful and influential Mafia leaders in the U.S.&; But to friends and associates, he was simply &;Uncle Frank.&; Who was Frank Costello really? That&;s the question Pulitzer Prize-winning reporter Anthony M. DeStefano sets out to answer&;in this definitive portrait of one of the most fascinating figures in the annals of American crime . . .

Using newly released FBI files, eyewitness accounts, and family mementos, Top Hoodlum takes you inside the Mafia that Frank Costello helped build from the ground up, from small-time bootlegging and gambling to a nationwide racketeering empire. The book&;s stunning revelations include:

* Costello&;s secret interviews with federal investigators&;now released for the first time
* His private meetings with FBI director J. Edgar Hoover
* His partnership with Charlie &;Lucky&; Luciano and how they brutally displaced the old guard of the Mafia
*Surviving an assassination attempt by Genovese Family hitman Vincent &;Chin&; Gigante
*His crime family&;s role in the now legendary suicide of Abe &;Kid Twist&; Reles, a Murder, Inc. member who was about to rat out the mob
* His personal involvement in the notorious 1947 &;mob summit&; in Havana, Cuba
* His secret interests, both real and suspected, in Las Vegas, New Orleans, and Manhattan night clubs like the Copacabana
* His power over politicians, rapport with reporters, and amazing ability to evade the feds
* His refusal to admit his crimes long after he retired&;until his death in 1973

Sometimes shocking, sometimes amusing, and always riveting, these are the stories that have inspired American crime classics like The Godfather, Casino, Goodfellas, and The Sopranos. This is the man who made the Mafia such a powerful force in our nation&;s history. This is Top Hoodlum. 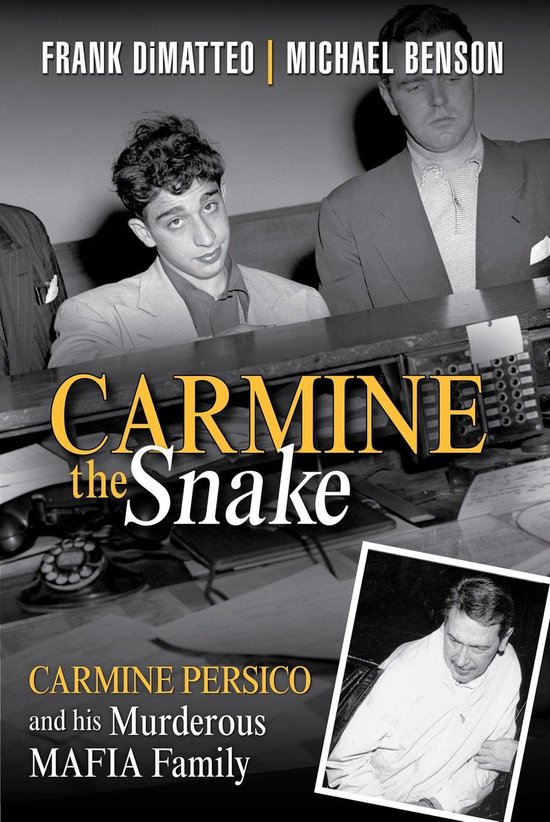 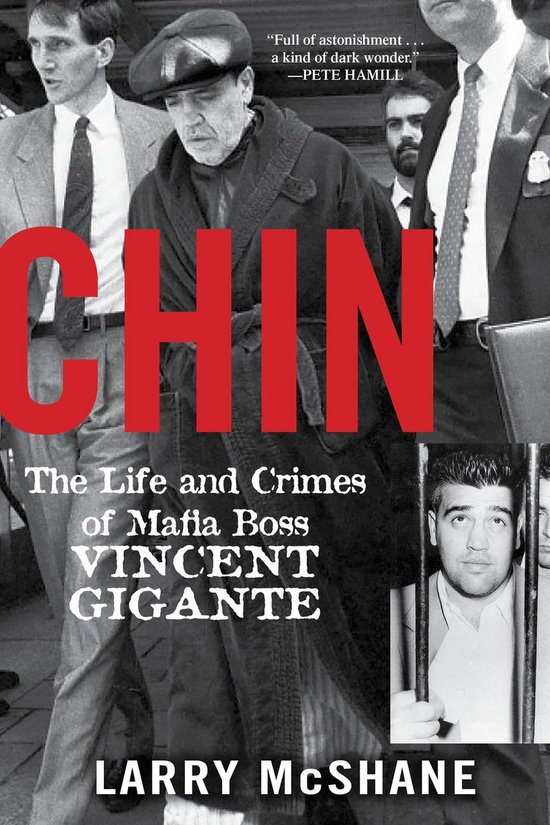 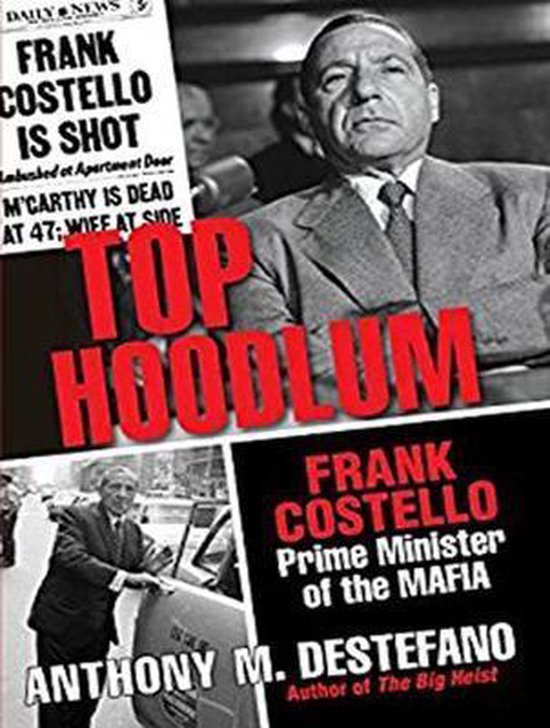 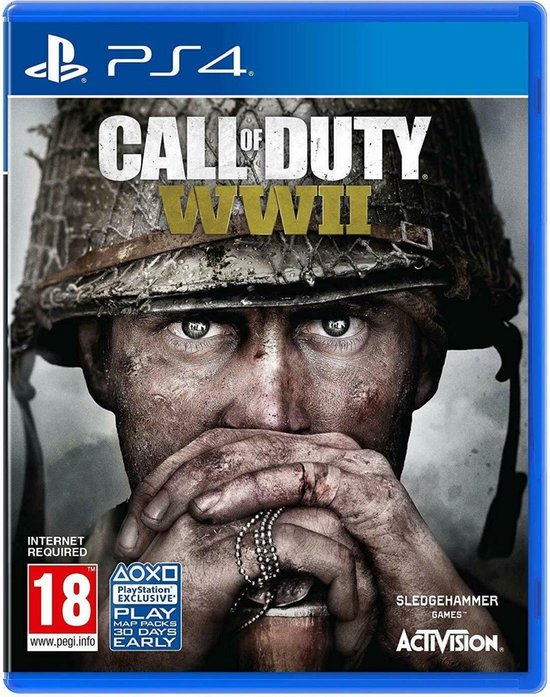 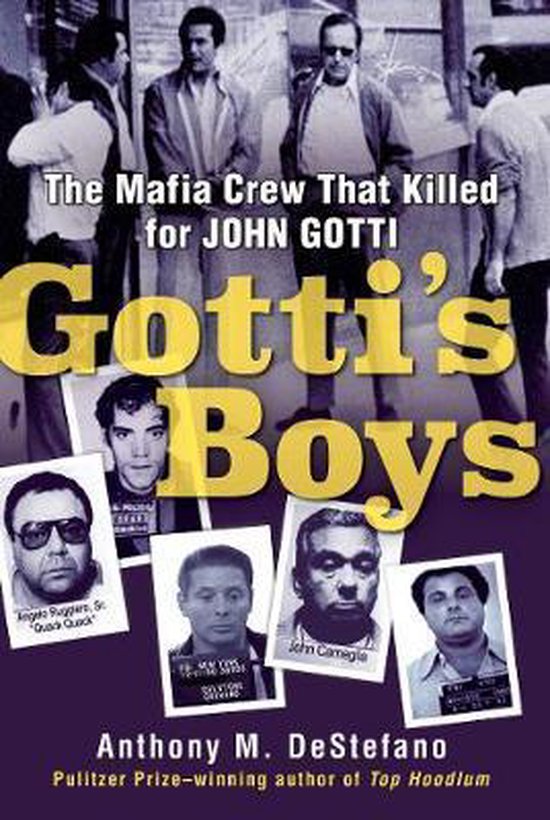