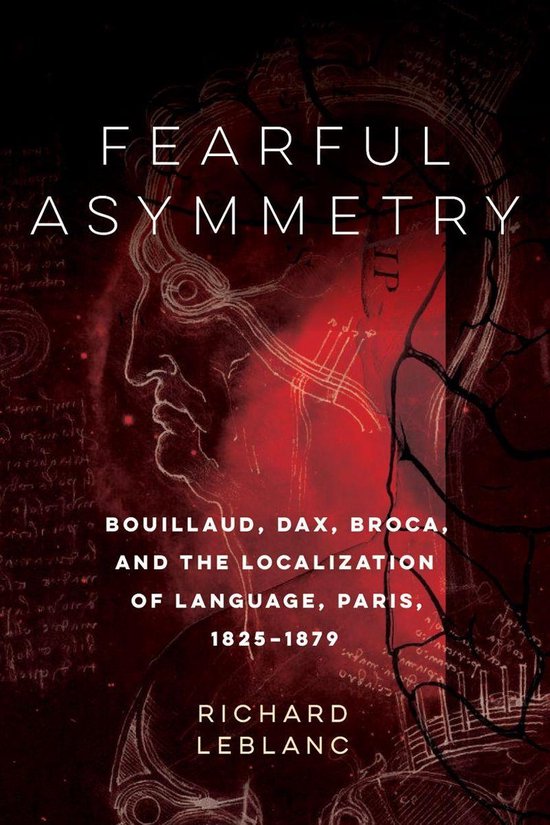 Paul Broca made the most significant discovery in nineteenth-century human biology when he found that speech resides within the left frontal lobe of the human brain. As a young surgeon working at the hospice at Bicêtre on the outskirts of Paris – a repository for the criminal, the insane, the indigent, and the sick – Broca had to overcome derision, acrimony, personal attacks, vindictiveness, and prevailing doctrines before his findings were accepted. Based on a new reading and translation of original records by Broca, Jean-Baptiste Bouillaud, and Gustave Dax, Fearful Asymmetry recounts the story of this hard-won scientific discovery. Richard Leblanc describes the contentious process, beginning with Bouillaud, who laid the groundwork for the findings, that led Broca on the trail of discovery as he struggled to bring forward a fundamental truth of neurology and, ultimately, of the human condition. Finally, Leblanc connects the research of the three French scientists to the work of Wilder Penfield at the Montreal Neurological Institute in the twentieth century, when neurology moved beyond postmortem anatomical studies to direct observations of the conscious brain. Making many of the debates about localization available for the first time in English, Fearful Asymmetry provides a detailed account of one critical scientific success and the long history behind it.