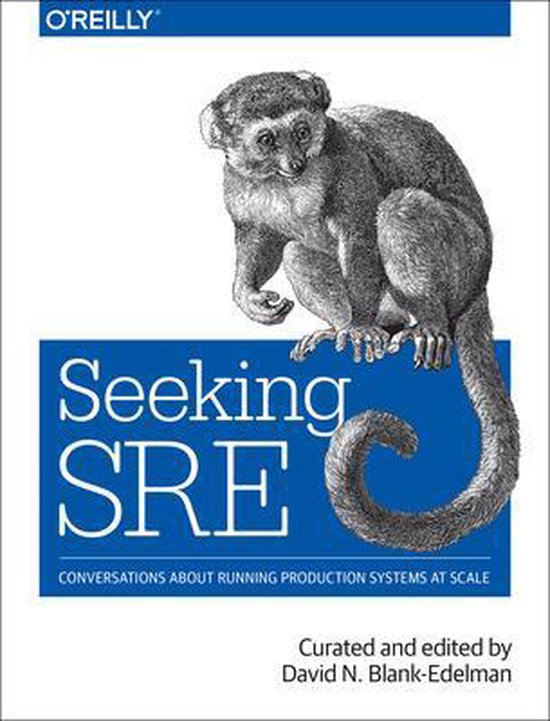 Organizations big and small have started to realize just how crucial system and application reliability is to their business. They've also learned just how difficult it is to maintain that reliability while iterating at the speed demanded by the marketplace. Site Reliability Engineering (SRE) is a proven approach to this challenge. SRE is a large and rich topic to discuss. Google led the way with Site Reliability Engineering, the wildly successful O'Reilly book that described Google's creation of the discipline and the implementation that's allowed them to operate at a planetary scale. Inspired by that earlier work, this book explores a very different part of the SRE space. The more than two dozen chapters in Seeking SRE bring you into some of the important conversations going on in the SRE world right now. Listen as engineers and other leaders in the field discuss: Different ways of implementing SRE and SRE principles in a wide variety of settings How SRE relates to other approaches such as DevOps Specialties on the cutting edge that will soon be commonplace in SRE Best practices and technologies that make practicing SRE easier The important but rarely explored human side of SRE David N. Blank-Edelman is the book's curator and editor.