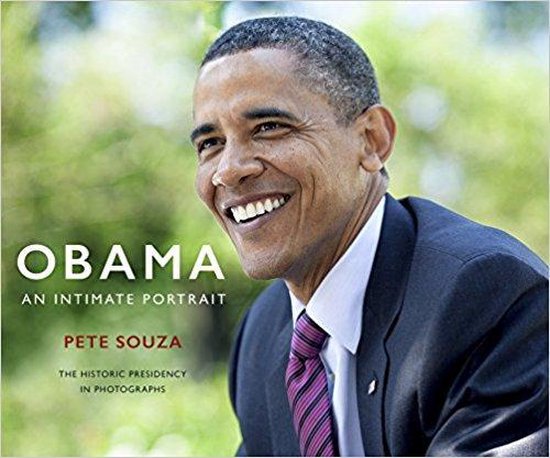 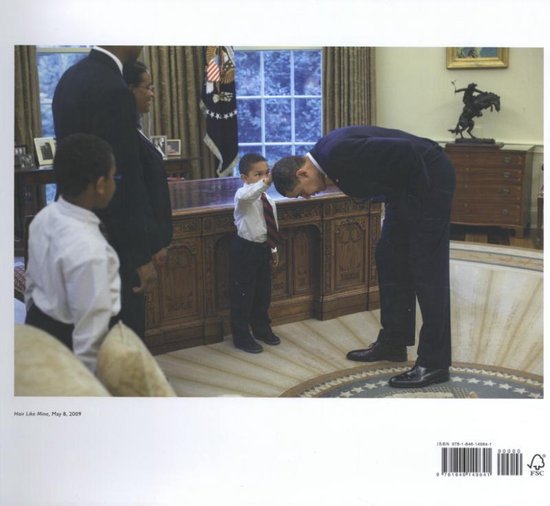 The definitive visual biography of Barack Obamas historic presidency, captured in unprecedented detail by his Chief White House photographer, presented in an oversize, 12 x10 exquisitely produced format, and featuring a foreword from the President himself. Pete Souza was with President Obama during more crucial moments than anyone else and he photographed them all - from the highly classified to the disarmingly candid. Obama: An Intimate Portrait reproduces more than three hundred of Souzas most iconic photographs in exquisite detail, some of which have never been published before. Souzas photographs, with the behind-the-scenes captions and stories that accompany them, document the most consequential hours of the Presidency alongside unguarded moments with the Presidents family, his encounters with children, interactions with world leaders and cultural figures, and more. these images communicate the pace and power of Americas highest office and reveal the spirit of the extraordinary man who became President. the result is a portrait of exceptional intimacy and a stunning record of a landmark era in American history. Precious historical documents . . . vividly human and often funny . . . these images tell the true story of a presidency that words have failed Jonathan Jones, Guardian