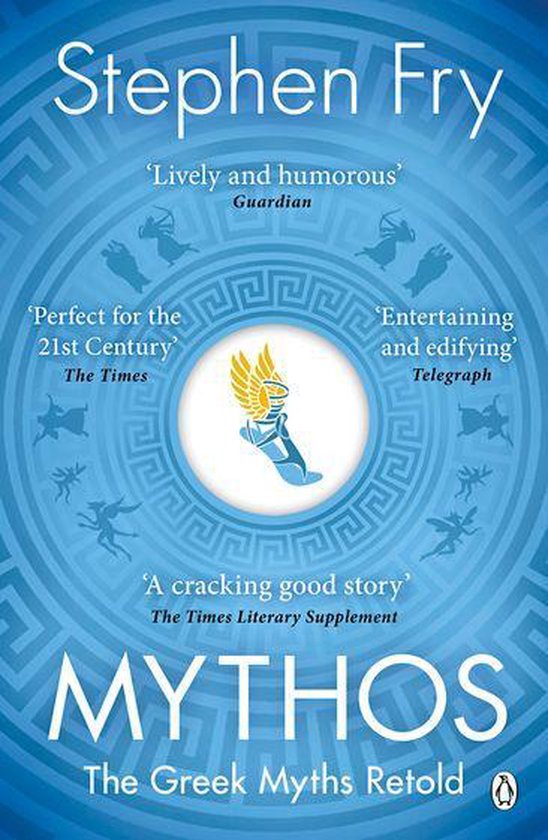 Order*TROY* now, Stephen Fry's bewitching retelling of the most legendary story ever told

'A romp through the lives of ancient Greek gods. Fry is at his story-telling best . . . the gods will be pleased' Times

Discover Stephen Fry's magnificent retelling of the greatest myths and legends ever told . . .
___________

No one loves and quarrels, desires and deceives as boldly or brilliantly as Greek gods and goddesses.

In Stephen Fry's vivid retelling, we gaze in wonder as wise Athena is born from the cracking open of the great head of Zeus and follow doomed Persephone into the dark and lonely realm of the Underworld. We shiver in fear when Pandora opens her jar of evil torments and watch with joy as the legendary love affair between Eros and Psyche unfolds.

Mythos captures these extraordinary myths for our modern age - in all their dazzling and deeply human relevance.

If you're enthralled by the magic of Greek mythology you'll love Fry's follow-up book HEROES, with tales of mortals and monsters, quests and adventures . . .
___________

'A head-spinning marathon of legends' Guardian

'An Olympian feat. The gods seem to be smiling on Fry - his myths are definitely a hit' Evening Standard

SHORTLISTED FOR A NATIONAL BOOK AWARD 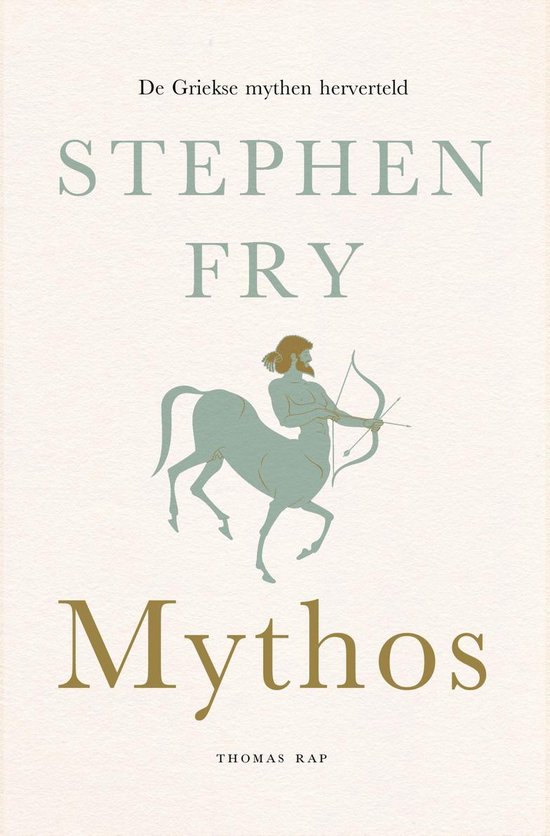 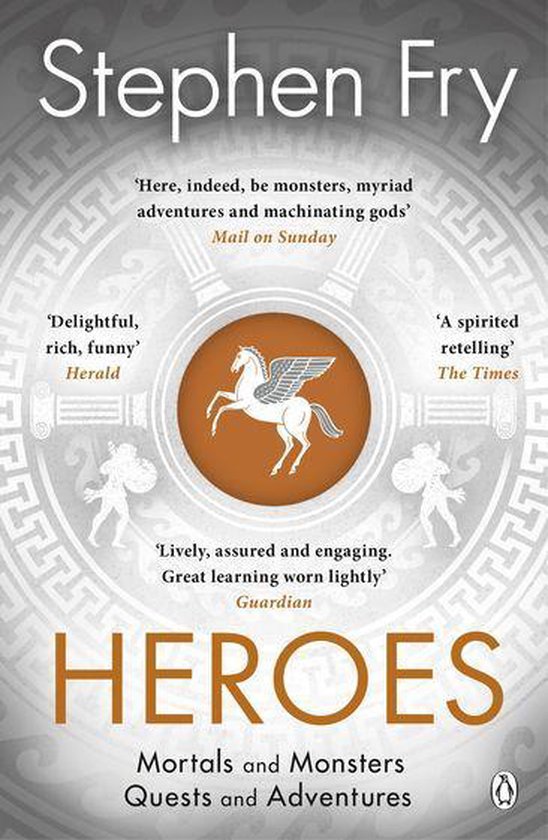 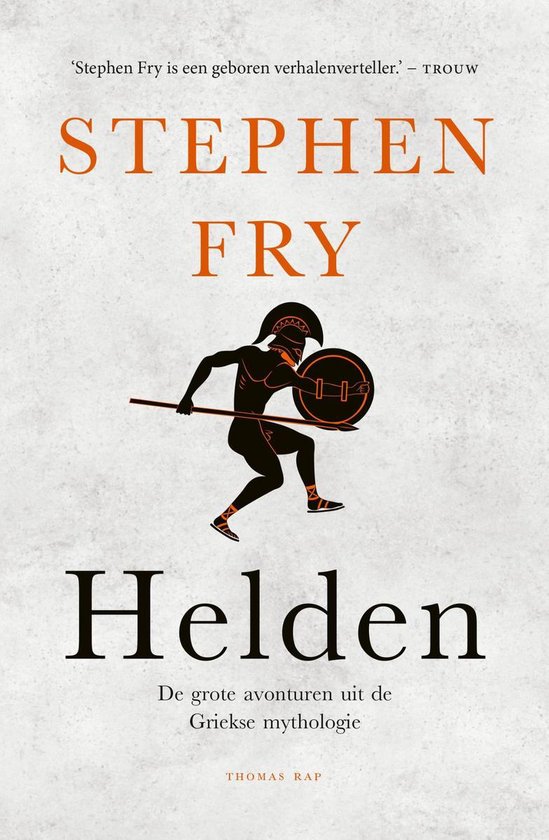 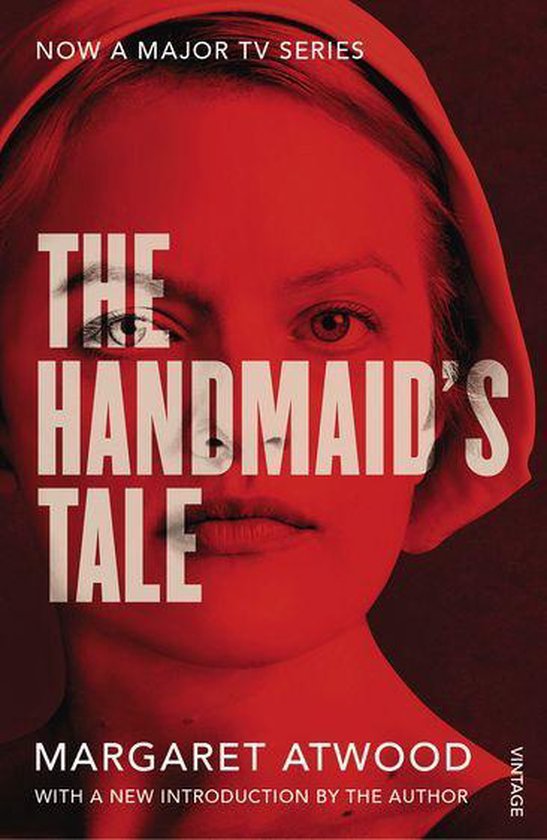 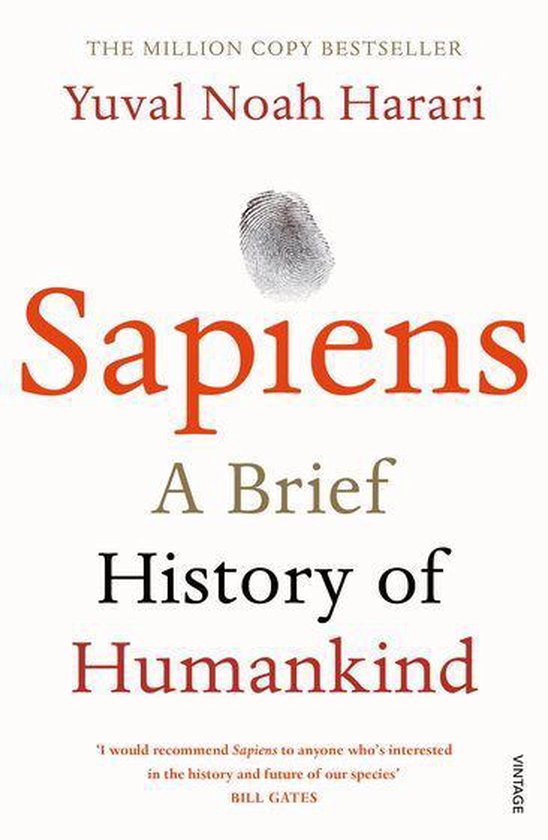 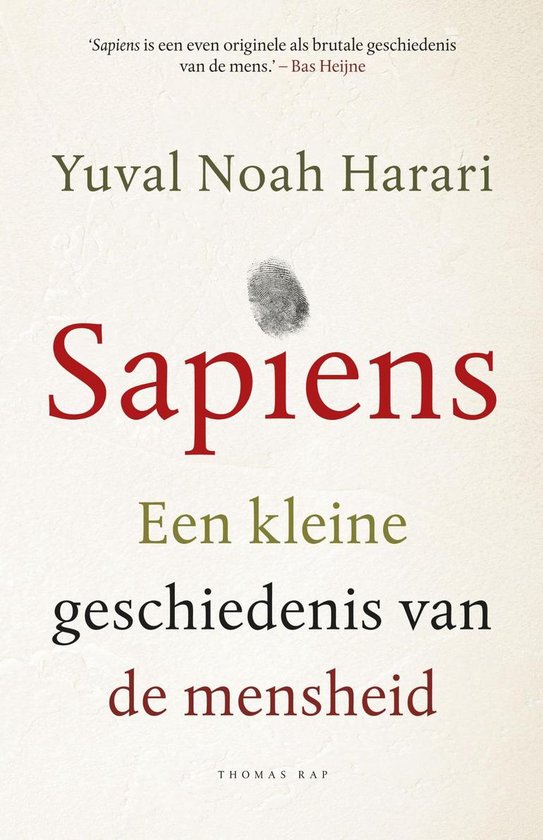 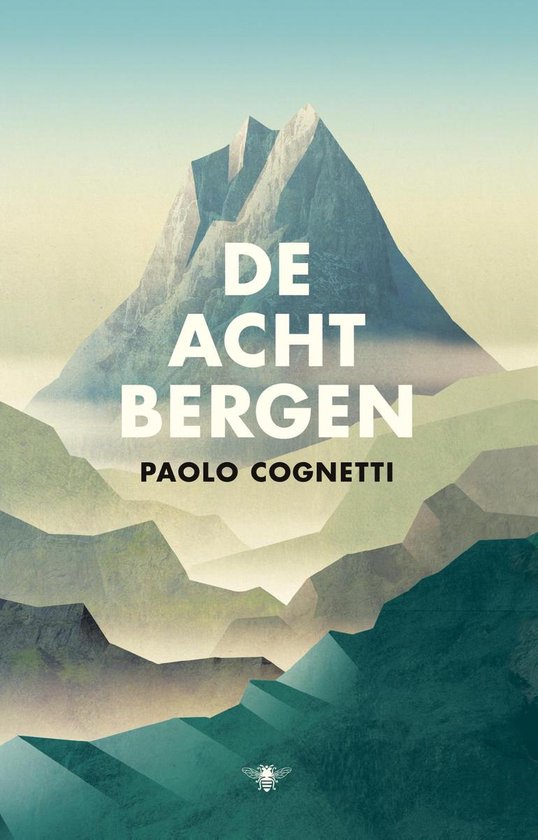 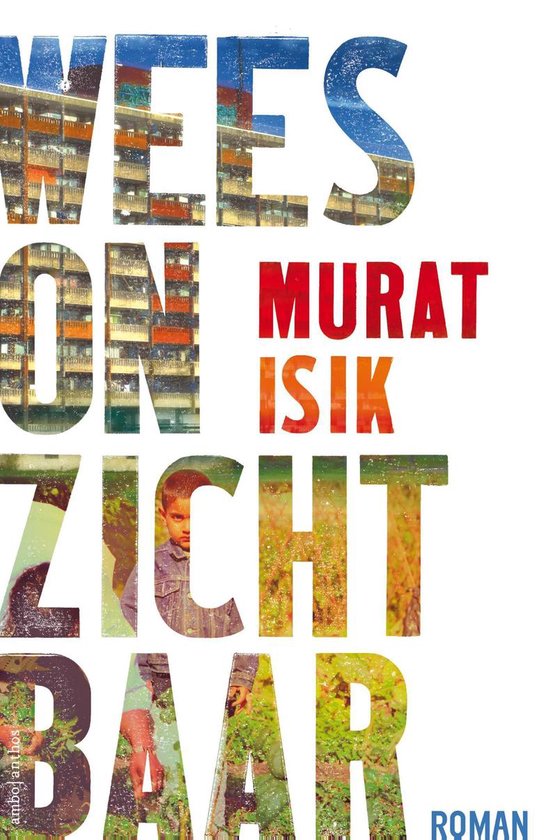 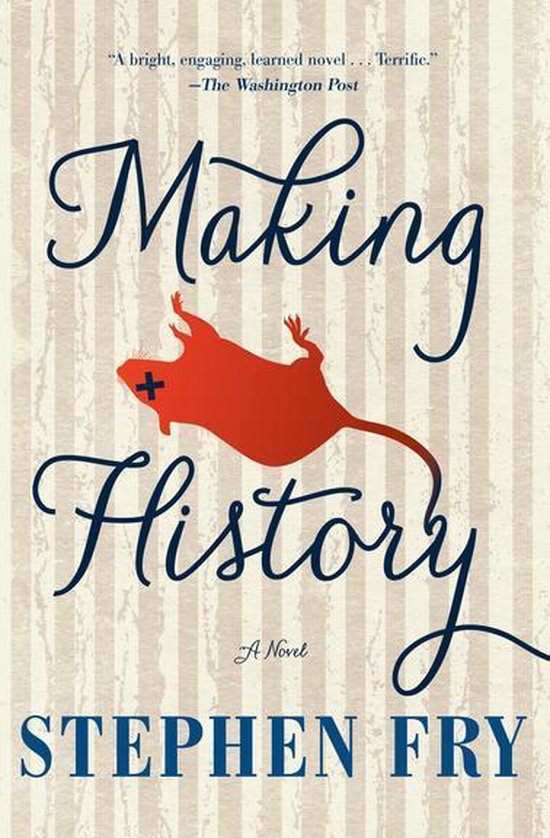 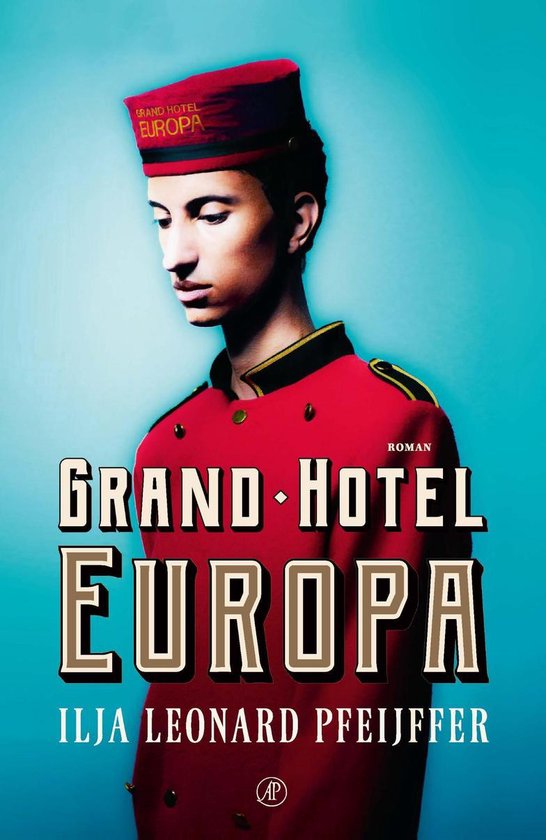 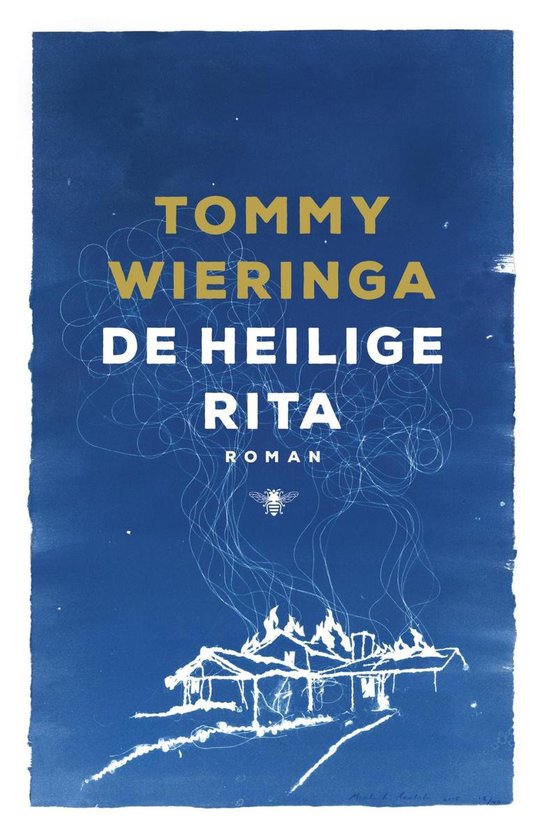 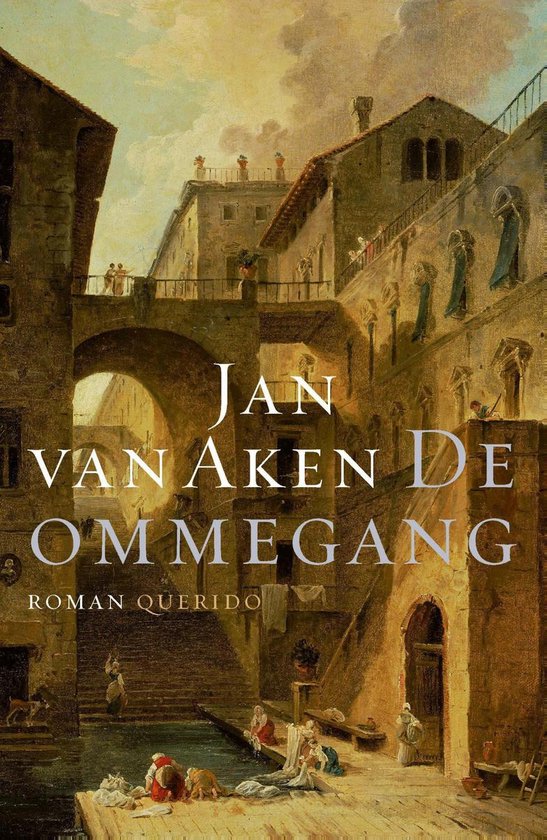 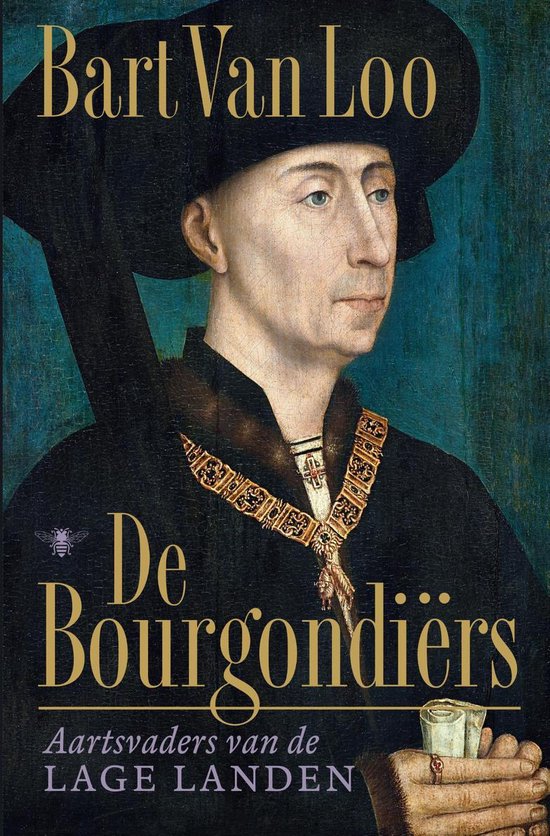 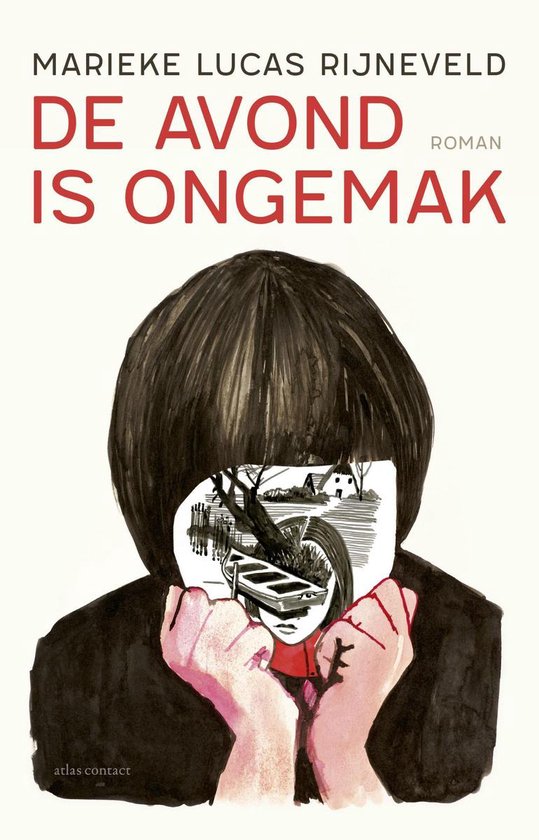 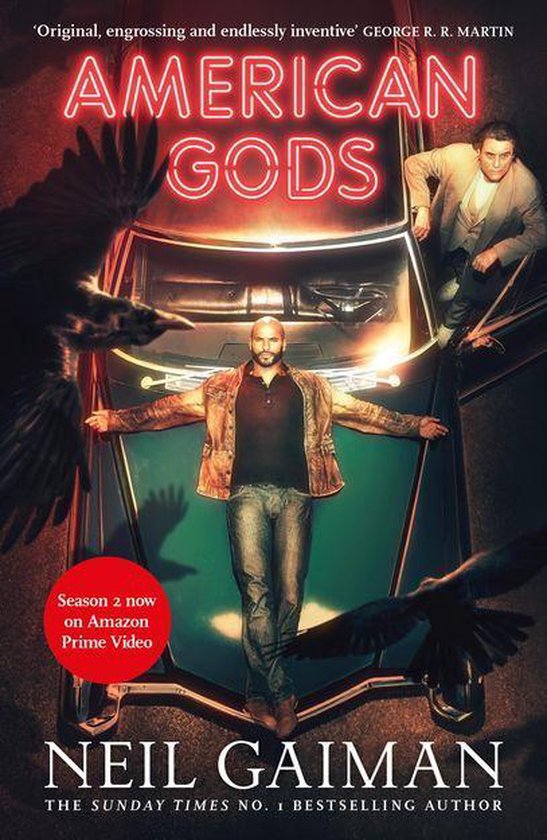 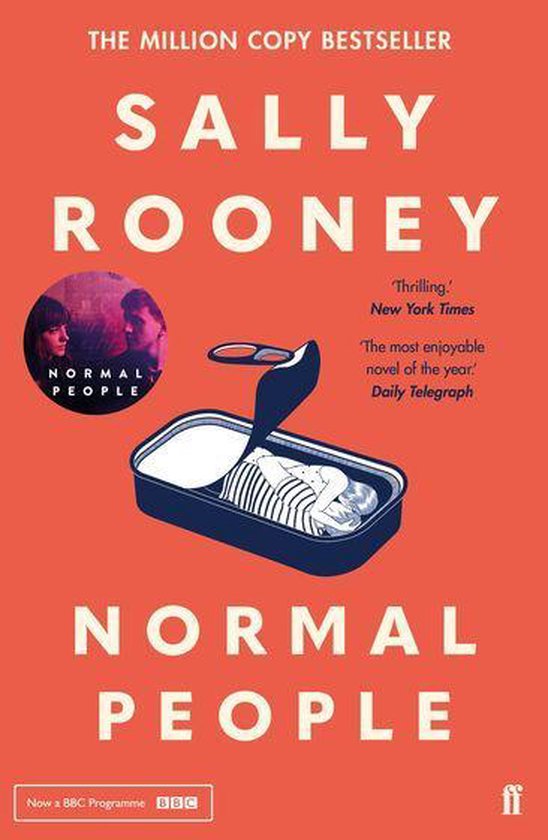