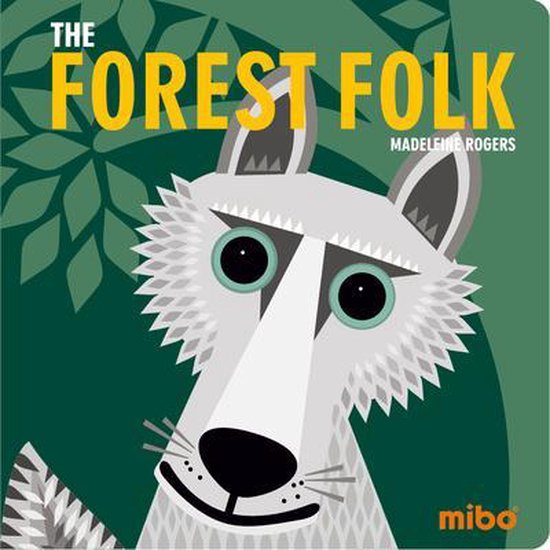 Teach your children about the animals of the forest with this fun and educational book, part of a series that explores the natural world. The series has three existing titles The Safari Set, The Polar Pack and The Jungle Crew and two new titles exploring birds and sea creatures: The Sky Guys and The Marine Team. Five animals a brown bear, wolf, squirrel, otter and deer are explored through rhyme and pictures. With two spreads dedicated to each animal, adults will be able to read the short playful rhyme on each spread to children and look at the bright illustrations to teach them about their habits and environment. The book also features some fun facts about each animal on the inside back cover. AGES: 0 to 5 AUTHOR: Madeleine Rogers started her company, Mibo, in 2001 with the aim of creating well-designed, lasting products for the home. Since then, Mibo has expanded its range to include make-at-home products for children and a range of children's accessories. Madeleine now has five books in the Mibo series and a range of Mibo stationery, all with GMC.