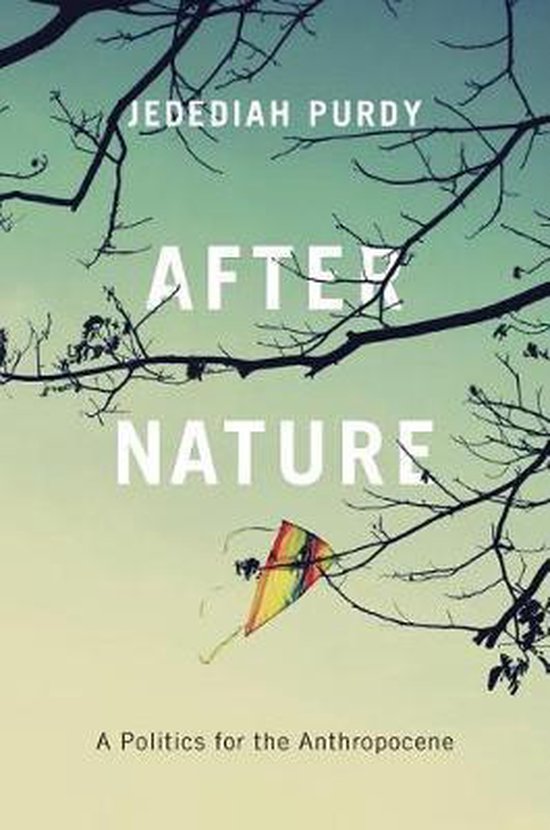 A Politics for the Anthropocene
€22.99 bij bol.com
Inhoud
Betrokkenen

An Artforum Best Book of the Year A Legal Theory Bookworm Book of the Year Nature no longer exists apart from humanity. Henceforth, the world we will inhabit is the one we have made. Geologists have called this new planetary epoch the Anthropocene, the Age of Humans. The geological strata we are now creating record industrial emissions, industrial-scale crop pollens, and the disappearance of species driven to extinction. Climate change is planetary engineering without design. These facts of the Anthropocene are scientific, but its shape and meaning are questions for politics-a politics that does not yet exist. After Nature develops a politics for this post-natural world. After Nature argues that we will deserve the future only because it will be the one we made. We will live, or die, by our mistakes. -Christine Smallwood, Harper's Dazzling...Purdy hopes that climate change might spur yet another change in how we think about the natural world, but he insists that such a shift will be inescapably political... For a relatively slim volume, this book distills an incredible amount of scholarship-about Americans' changing attitudes toward the natural world, and about how those attitudes might change in the future. -Ross Andersen, The Atlantic