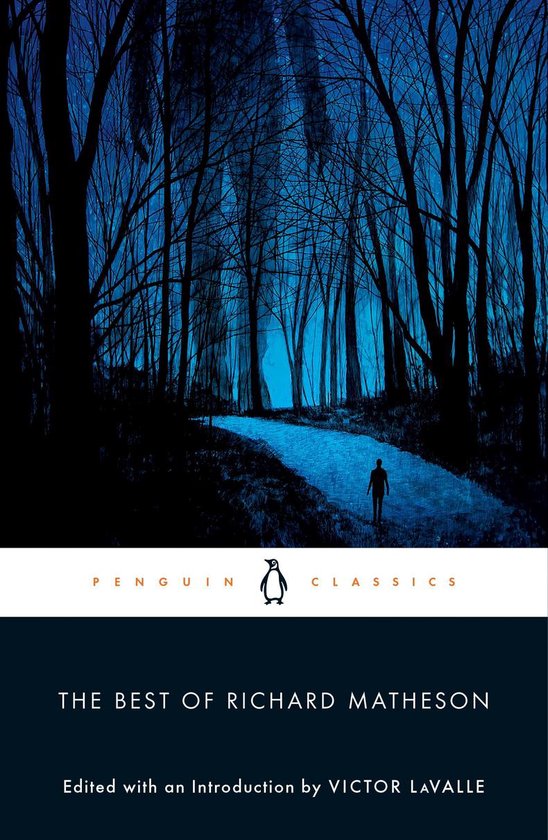 The Best of Richard Matheson

Among the greats of twentieth century horror and fantasy, few names stand above Richard Matheson. Though known by many for novels like I Am Legend and his sixteen Twilight Zone episodes, Matheson truly shines in his chilling, masterful short stories. Matheson revolutionized horror by taking it out of Gothic castles and strange cosmos and into the darkened streets and suburbs we recognize as our own. He infuses tales of the fantastic and supernatural with dark explorations of human nature, delving deep into the universal dread of feeling alone and threatened in a dangerous world. 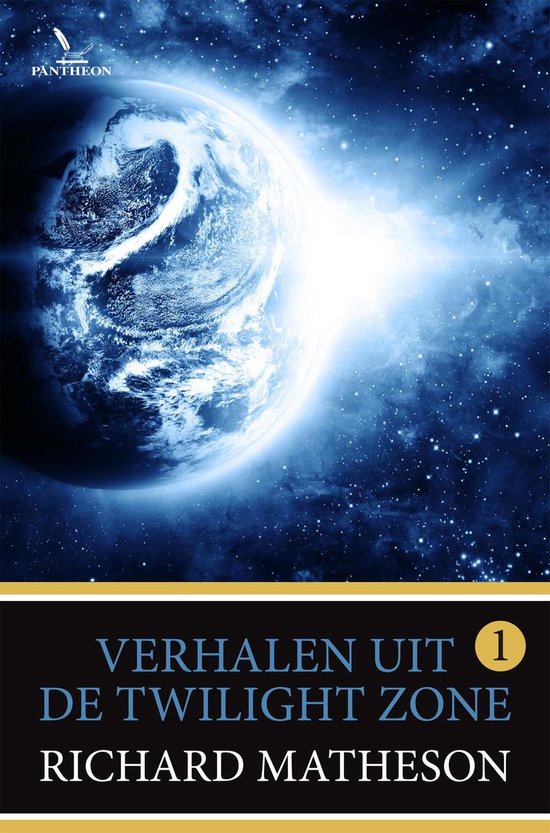 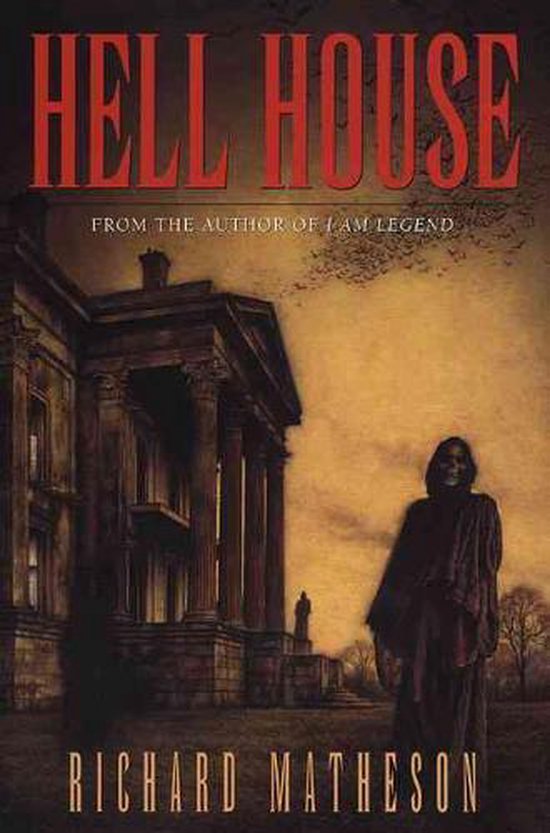 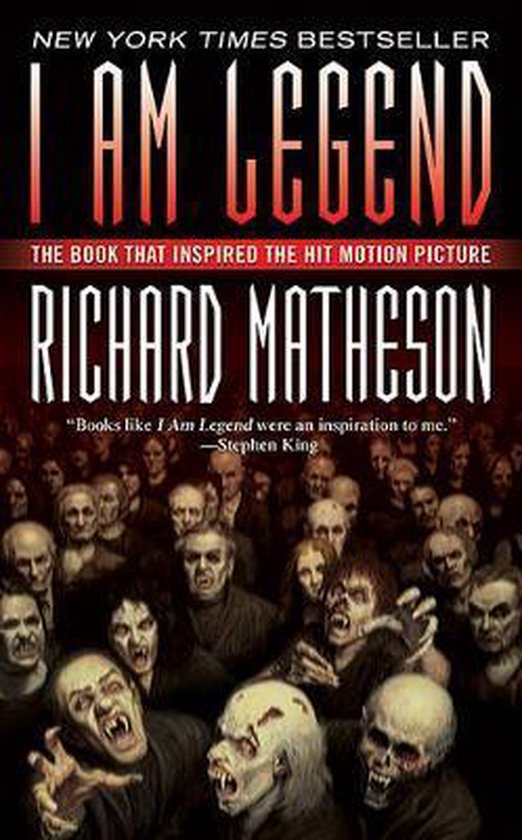 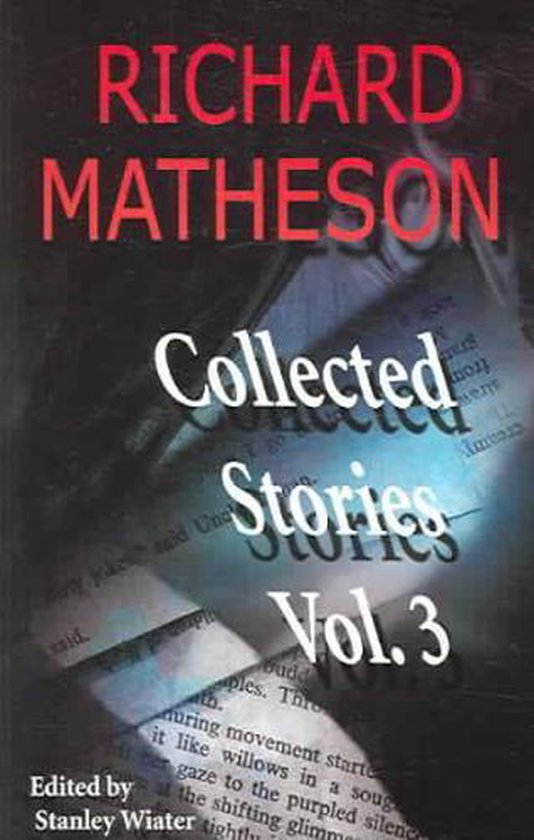 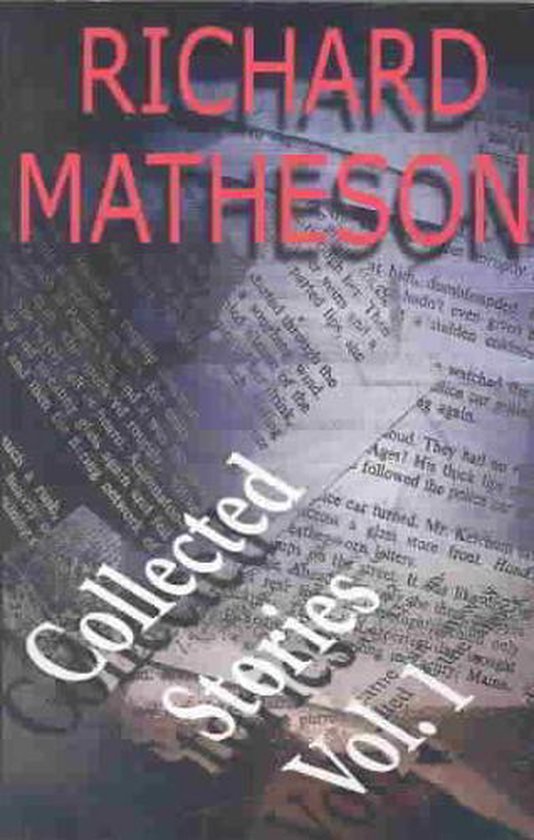 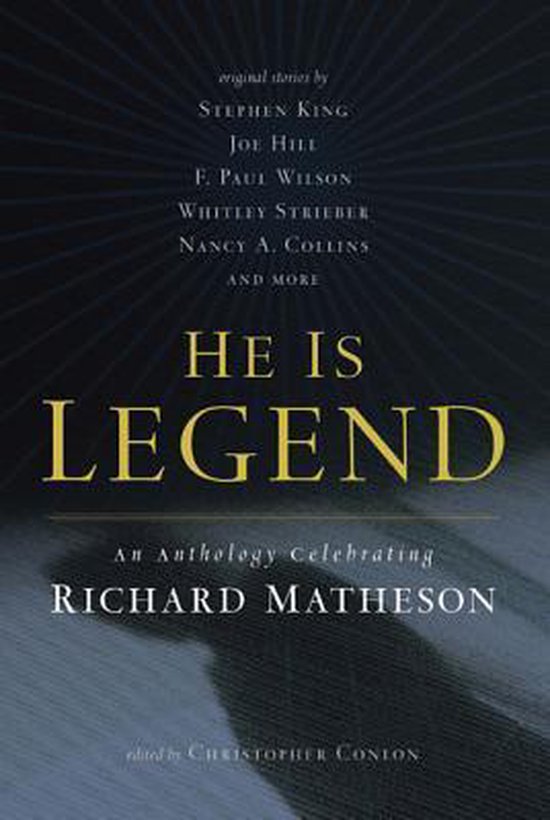 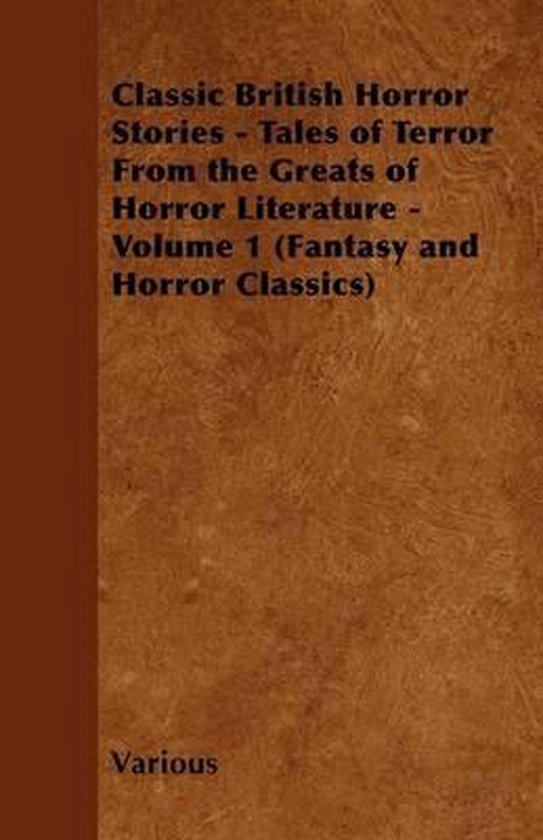 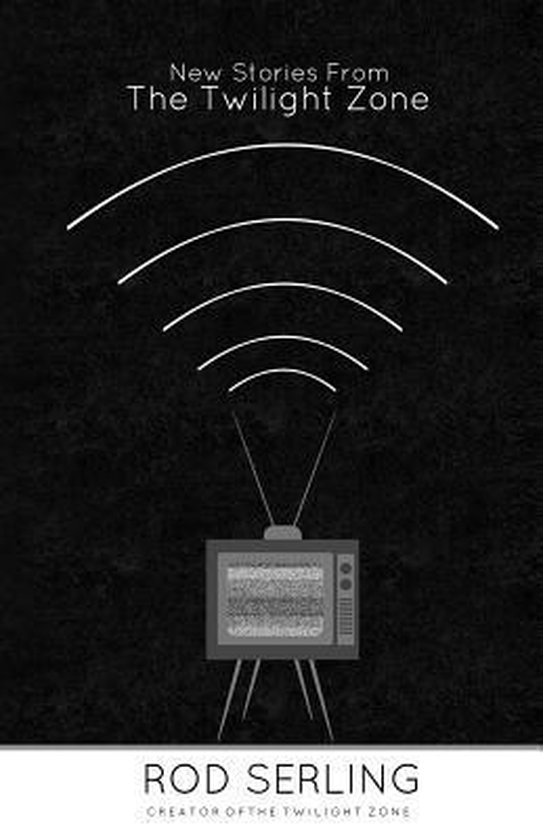 New Stories from the Twilight Zone 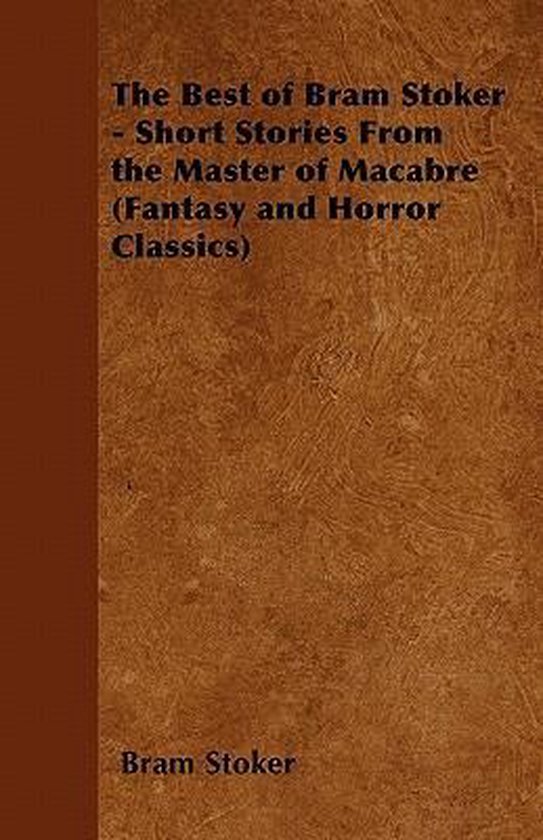 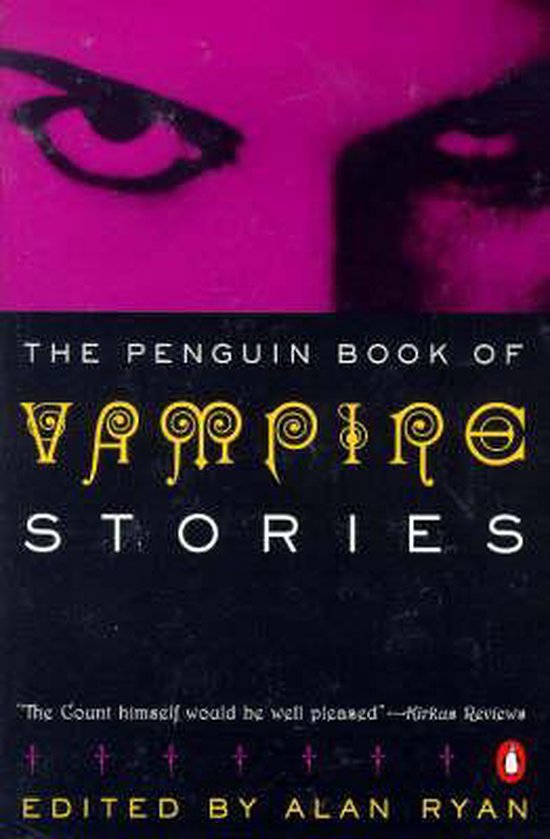 The Penguin Book of Vampire Stories 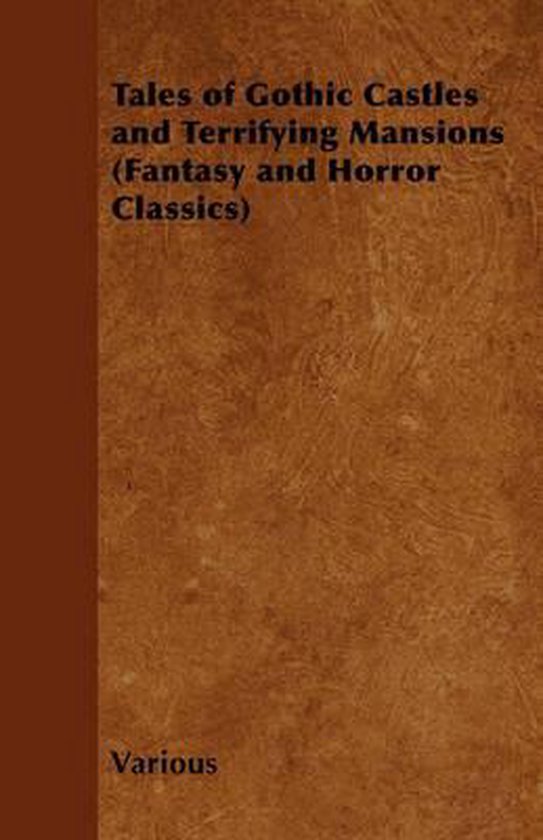 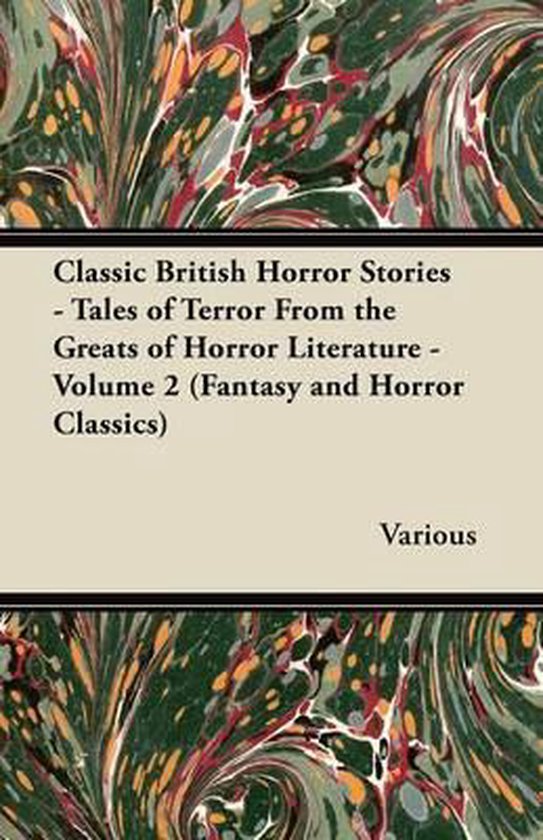 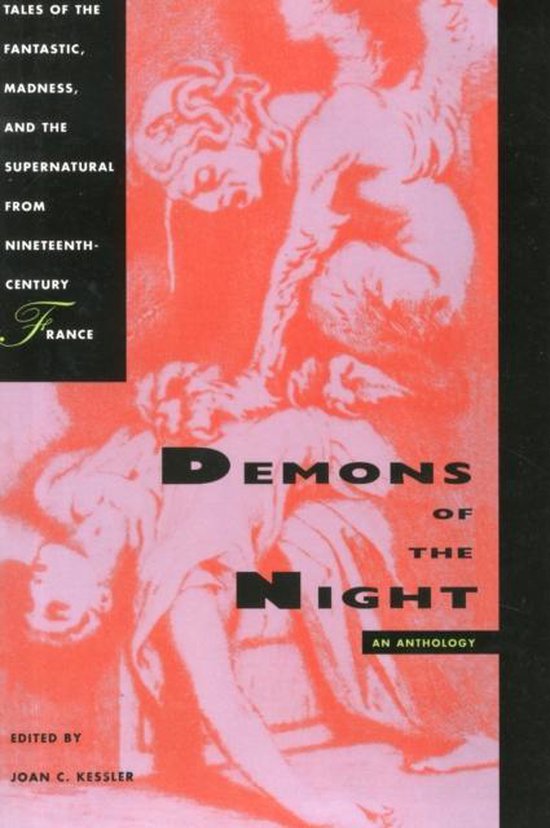 Demons of the Night 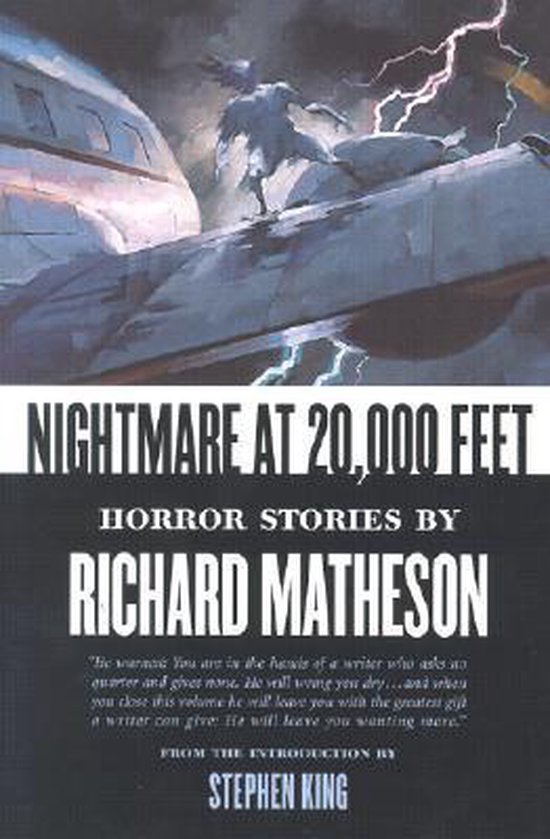 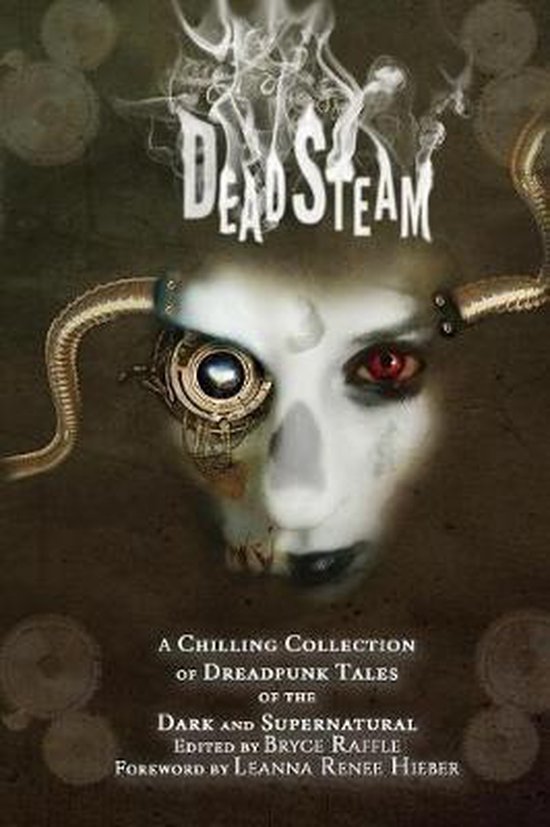 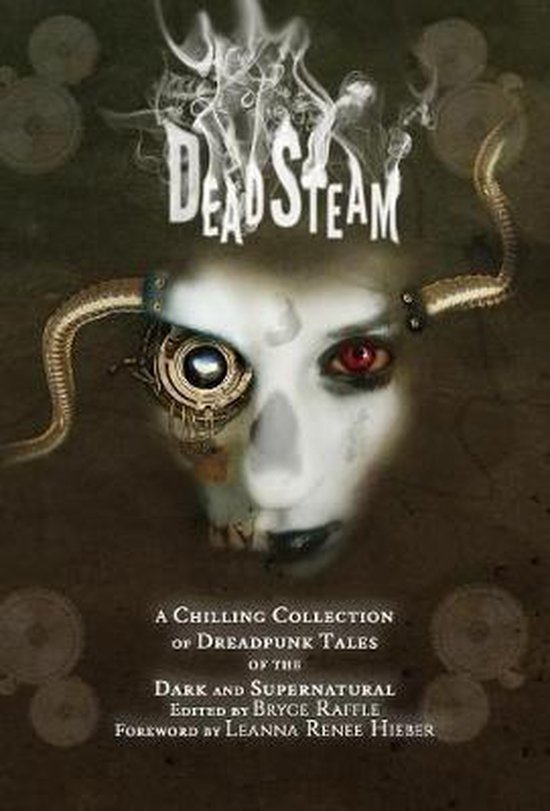 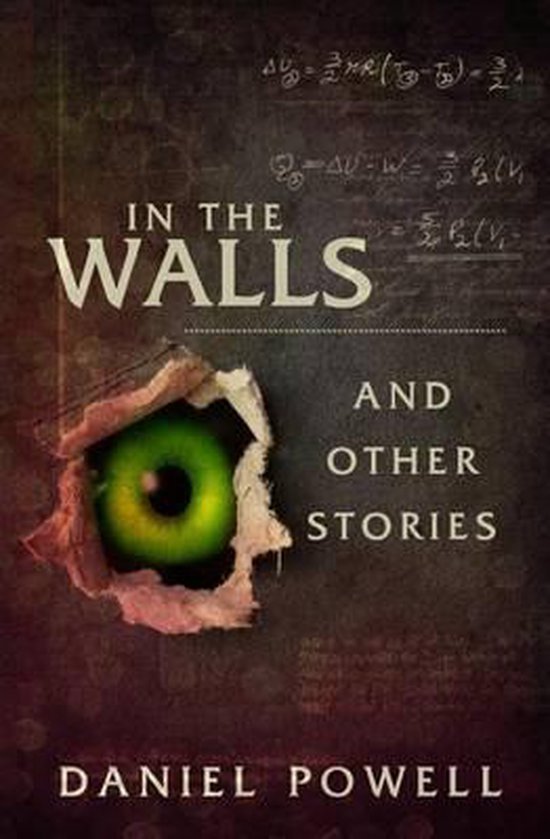 In the Walls and Other Stories 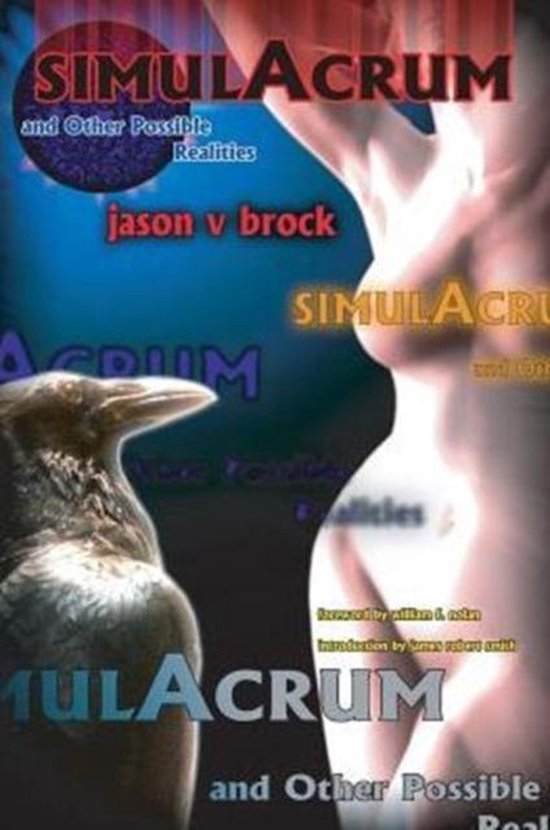 Simulacrum and Other Possible Realities 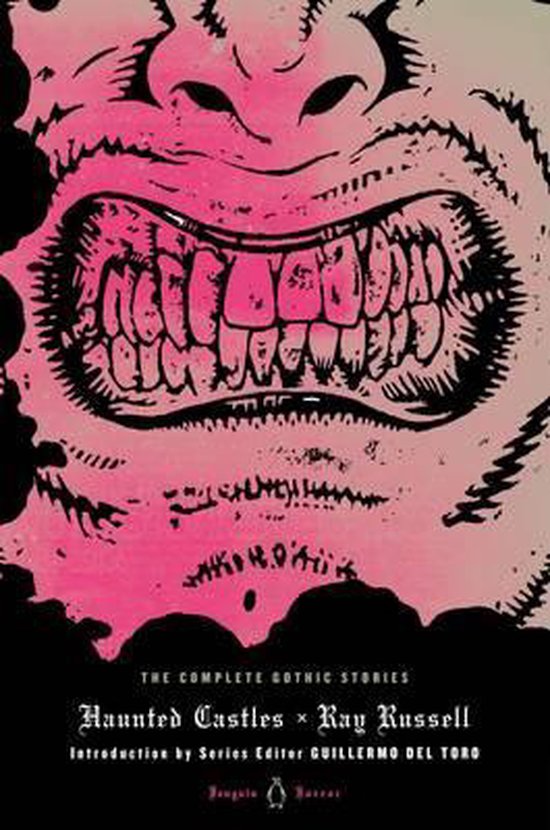 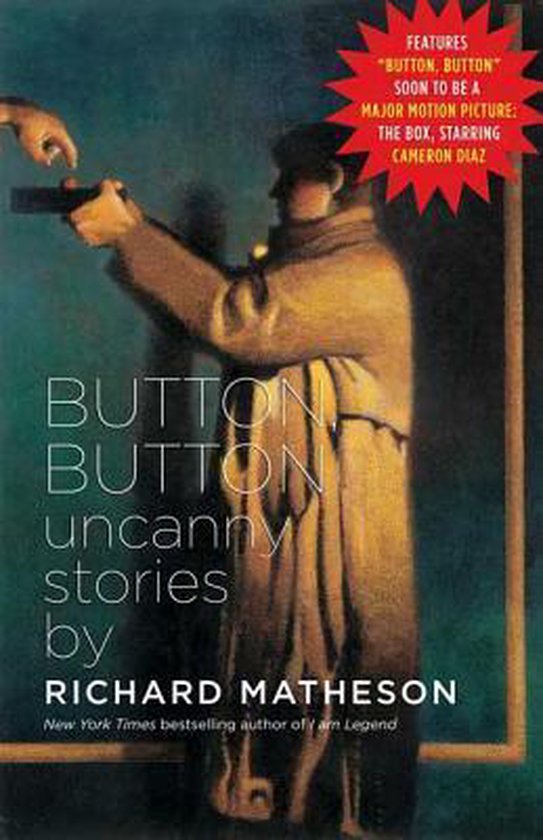