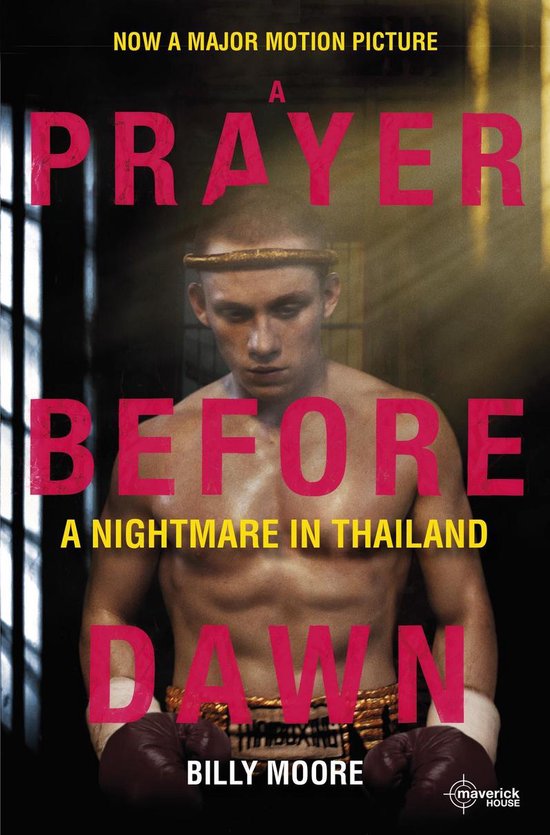 A Prayer Before Dawn

A Prayer Before Dawn is the true story of one man's fight to survive inside Klong Prem Prison, the notorious Bangkok Hilton. Billy Moore travelled to Thailand to escape a life of drug addiction and alcoholism. He managed to overcome his inner demons for a time but relapsed after trying ya ba – a highly-addictive form of methamphetamine.


Moore's life quickly descended into chaos, drug dealing and violence until he was eventually arrested and imprisoned in Klong Prem, a place where life has no value. A Prayer Before Dawn is no ordinary prison memoir; it's the story of one man's struggle to survive in one of the world's toughest prisons. It's also a story of redemption in the most unlikely of places. 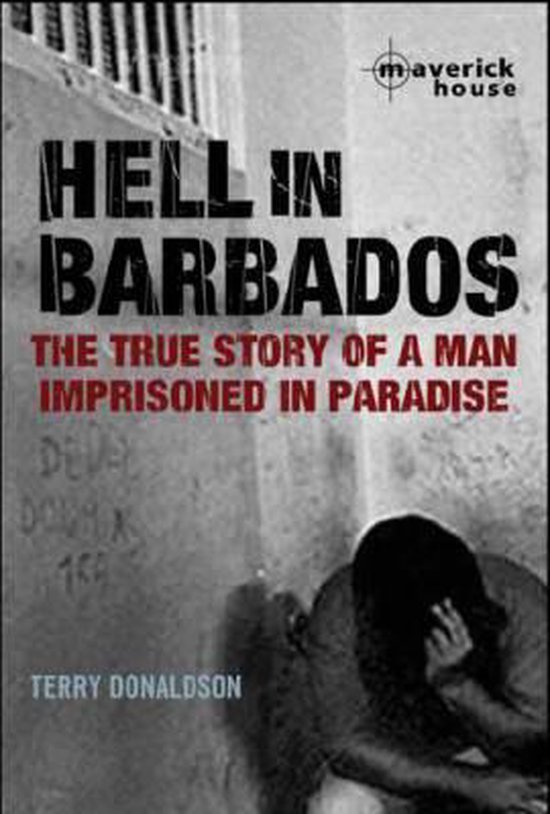 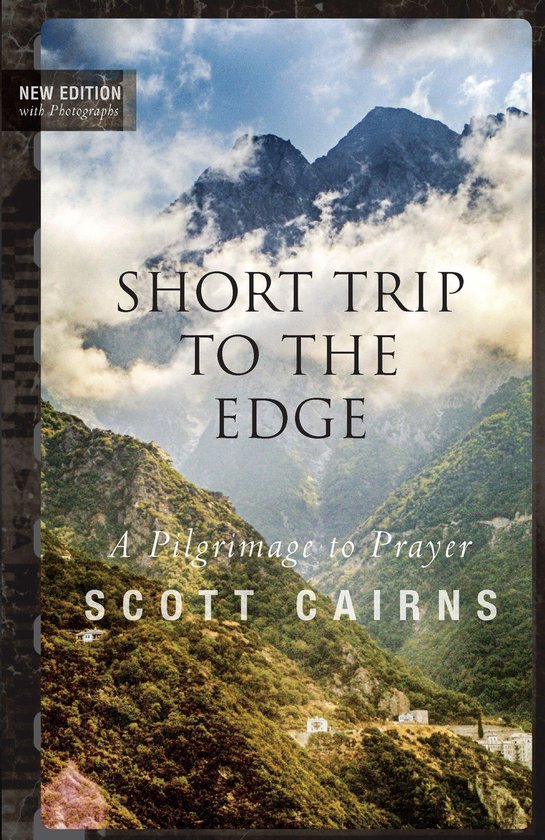 Short Trip to the Edge 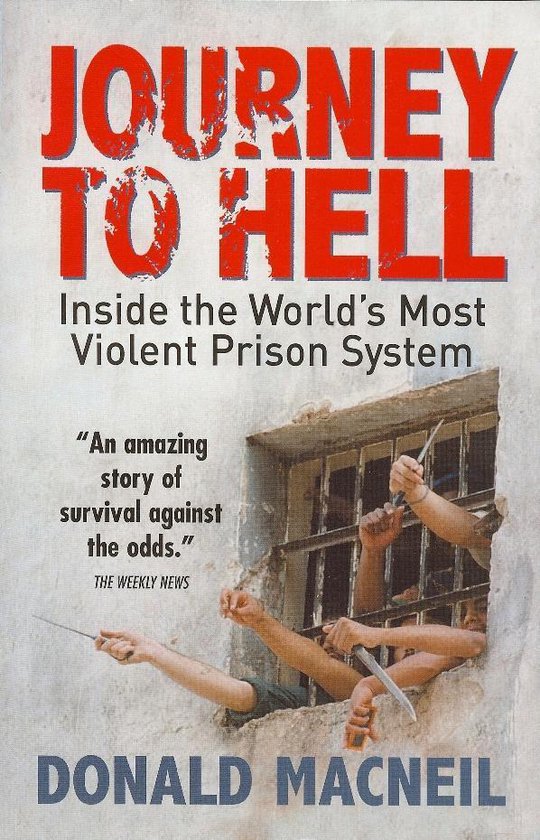 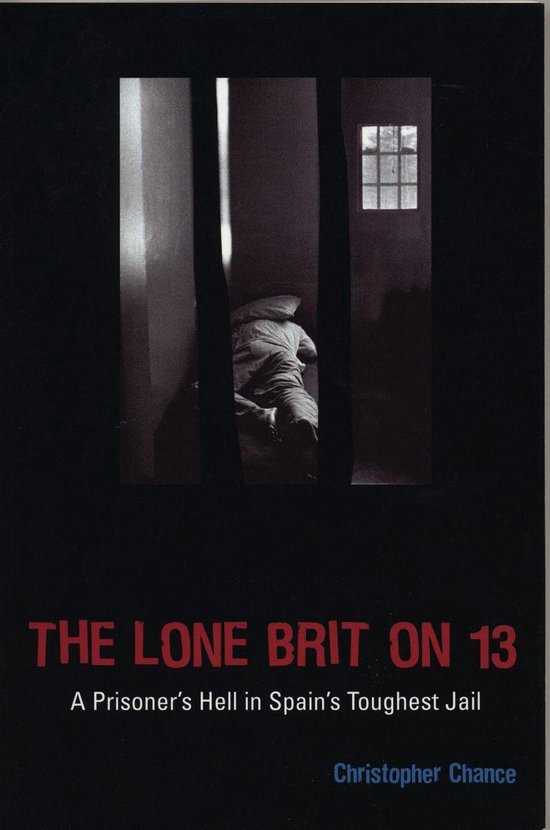 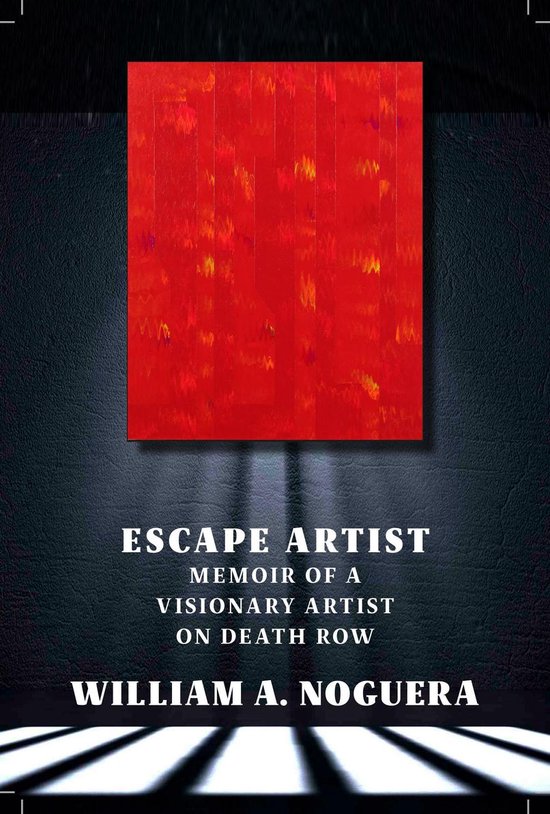 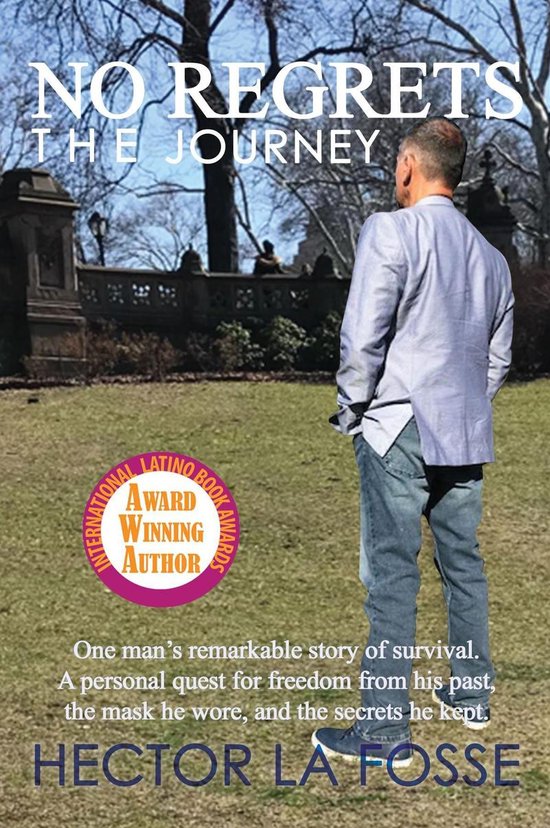 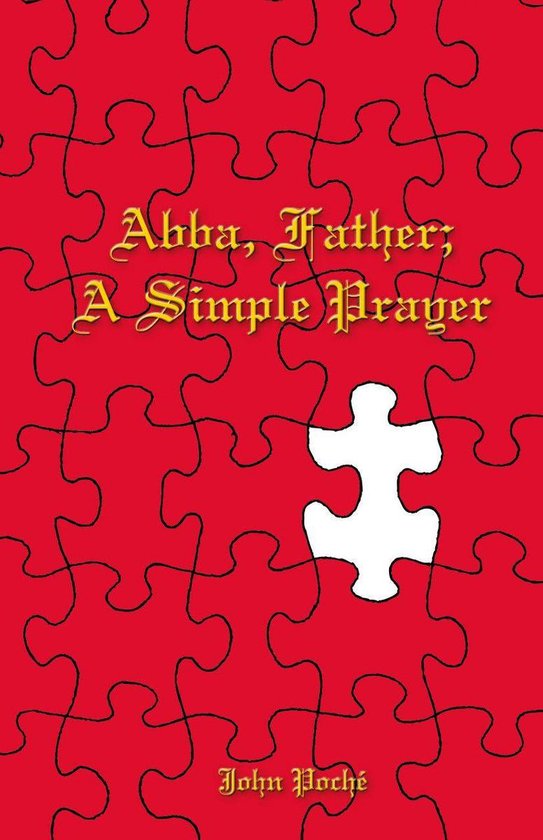 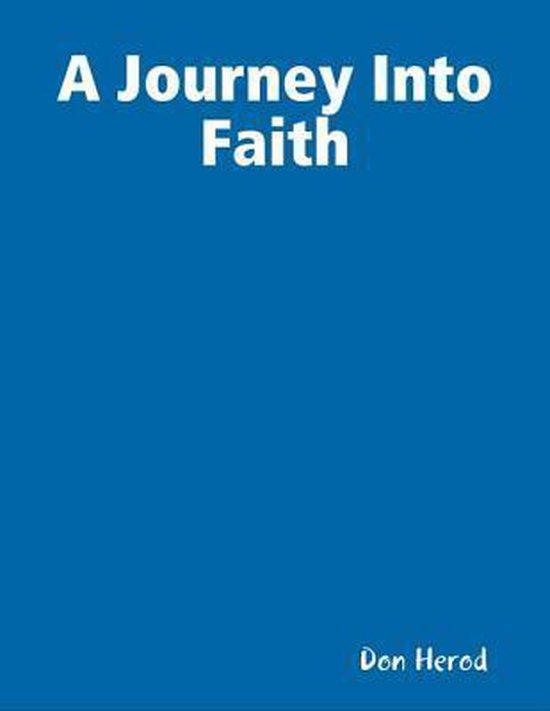 A Journey Into Faith 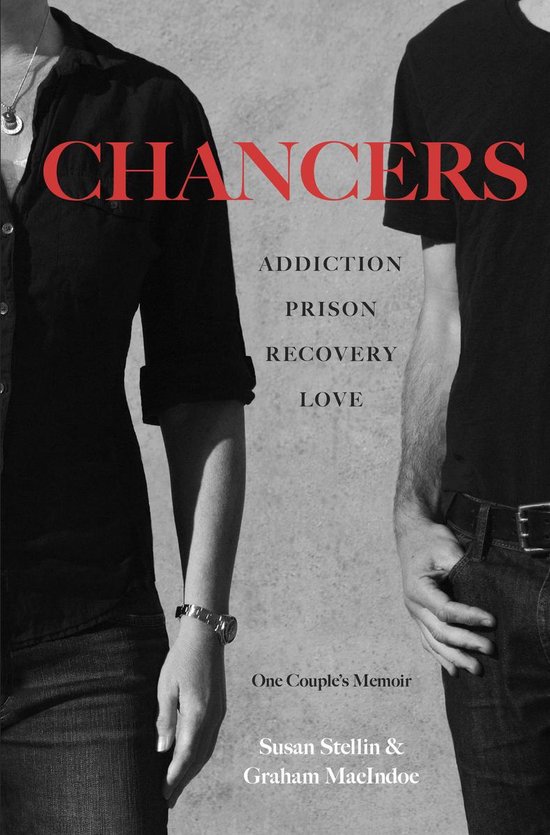 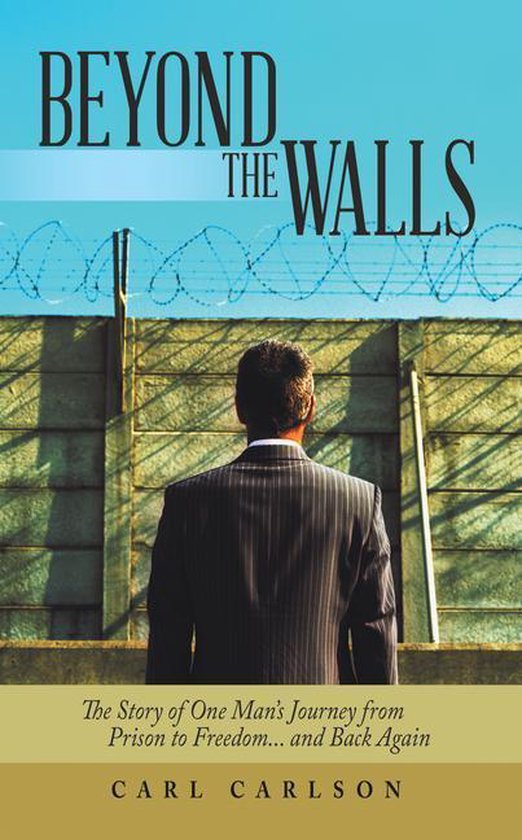 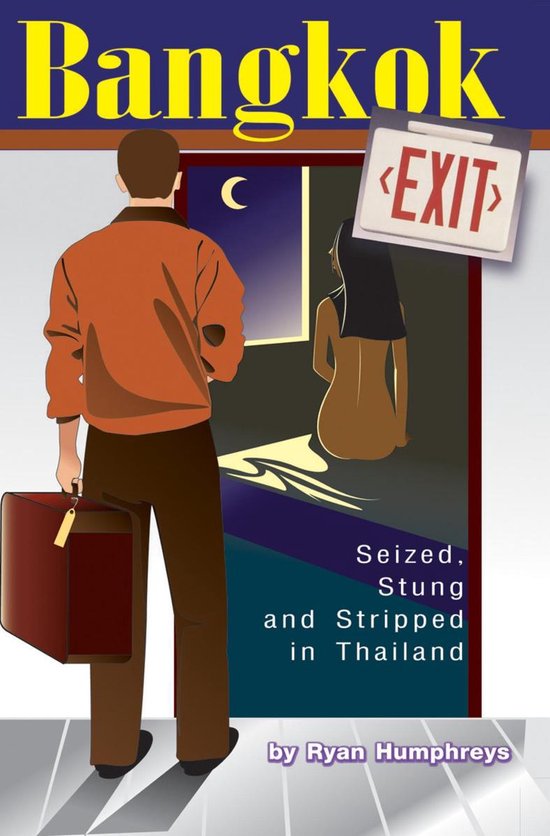 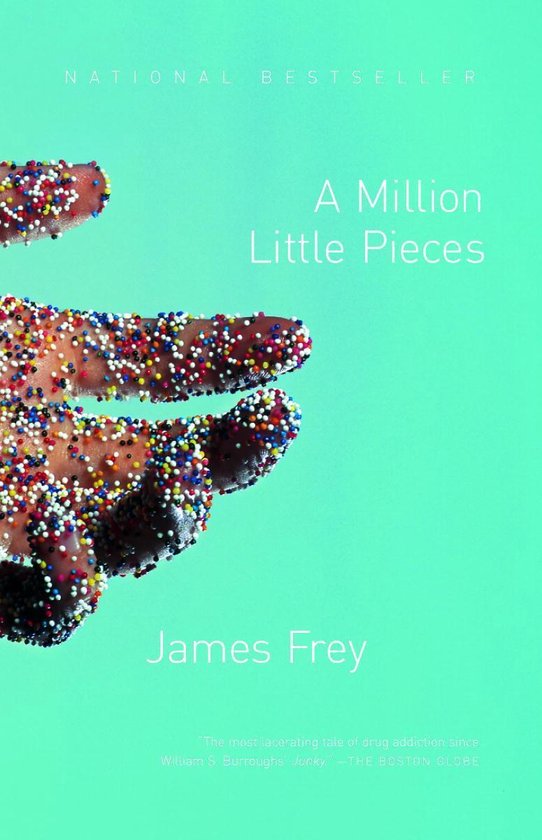 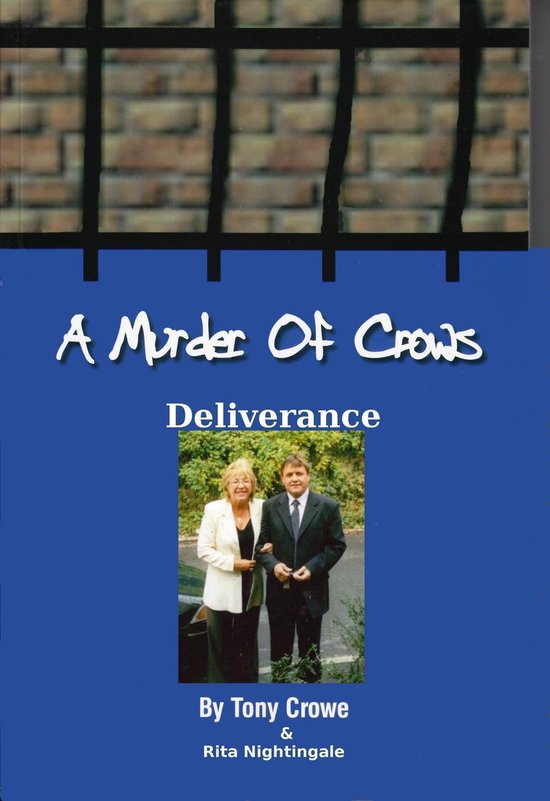 A Murder of Crows Deliverance 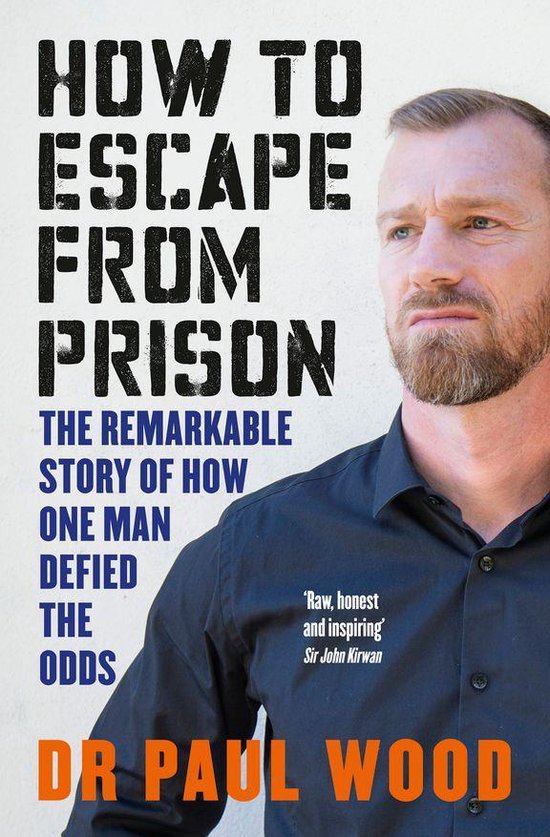 How to Escape from Prison 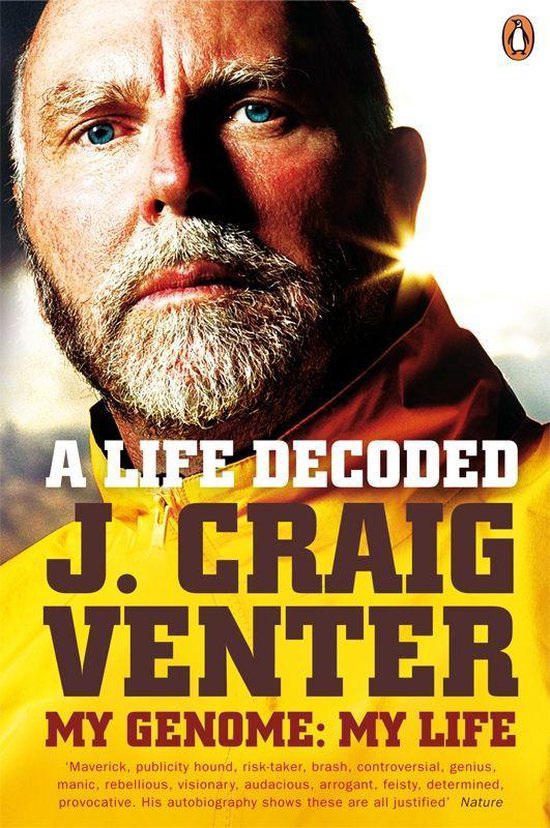