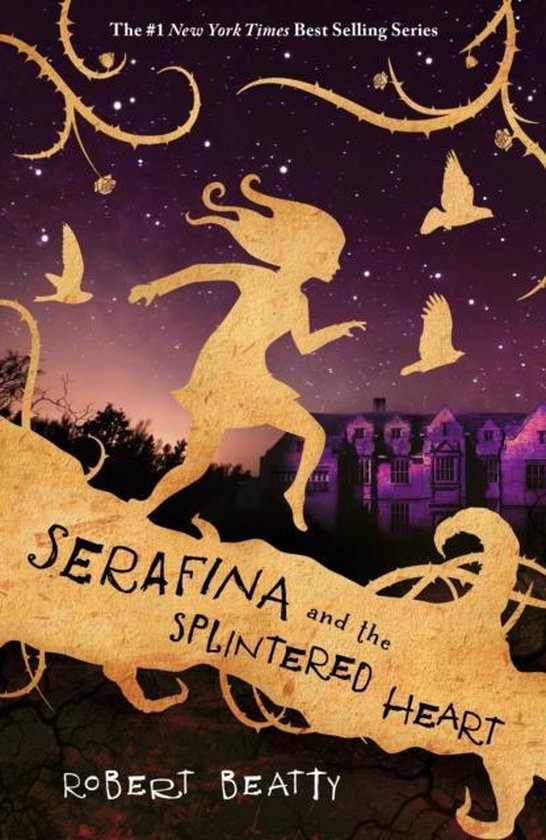 Serafina and the Splintered Heart

Venture into the magical and mystical world of Serafina and the Splintered Heart - the follow-up to the New York Times bestselling and Goodreads Choice Awards finalist, Serafina and the Black Cloak and Serafina and the Twisted Staff In the highly anticipated next installment of the Serafina series, Serafina must confront the darkest threat she's ever encountered at Biltmore Estate. She knows she can face anything with her best friend and closest ally, Braeden Vanderbilt, by her side. But when a sinister force tears them apart, Serafina scrambles to uncover the mystery about herself and the destiny that awaits her. It's set to be her most formidable challenge yet. A beguiling book for children aged 9 years and up . . . Robert Beatty is the debut and New York Times bestselling author of the magical and mystery book for children Serafina and the Black Cloak and its enchanting sequel Serafina and the Twisted Staff. He lives in the forested Blue Ridge Mountains of North Carolina with his wife and three daughters (and four cats, four dogs and four horses). robert-beatty.com Perfect for fans of J K Rowling, Abi Elphinstone, Robin Stevens and Jennifer Bell.