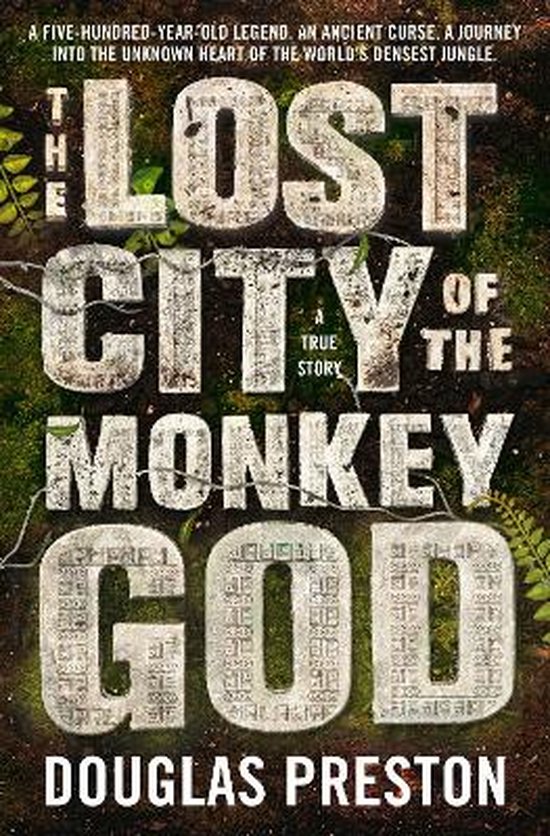 The Lost City of the Monkey God

Since the days of conquistador Hernan Cortes, rumours have circulated about a lost city of immense wealth hidden deep in the Honduran interior. Indigenous tribes speak of ancestors who fled there to escape the Spanish invaders, and warn the legendary city is cursed: to enter it is a death sentence. They call it the Lost City of the Monkey God. In 1940, swashbuckling journalist Theodore Morde returned from the rainforest with hundreds of artefacts and an electrifying story of having found the City - but then committed suicide without revealing its location. Three quarters of a century later, bestselling author Doug Preston joined a team of scientists on a groundbreaking new quest. In 2012 he climbed aboard a single-engine plane carrying a highly advanced, classified technology that could map the terrain under the densest rainforest canopy. In an unexplored valley ringed by steep mountains, that flight revealed the unmistakable image of a sprawling metropolis, tantalizing evidence of not just an undiscovered city but a lost civilization. To confirm the discovery, Preston and the team battled torrential rains, quickmud, plagues of insects, jaguars, and deadly snakes. They emerged from the jungle with proof of the legend... and the curse. They had contracted a horrifying, incurable and sometimes lethal disease. Suspenseful and shocking, filled with history, adventure and dramatic twists of fortune, The Lost City of the Monkey God is the absolutely true, eyewitness account of one of the great discoveries of the twenty-first century.