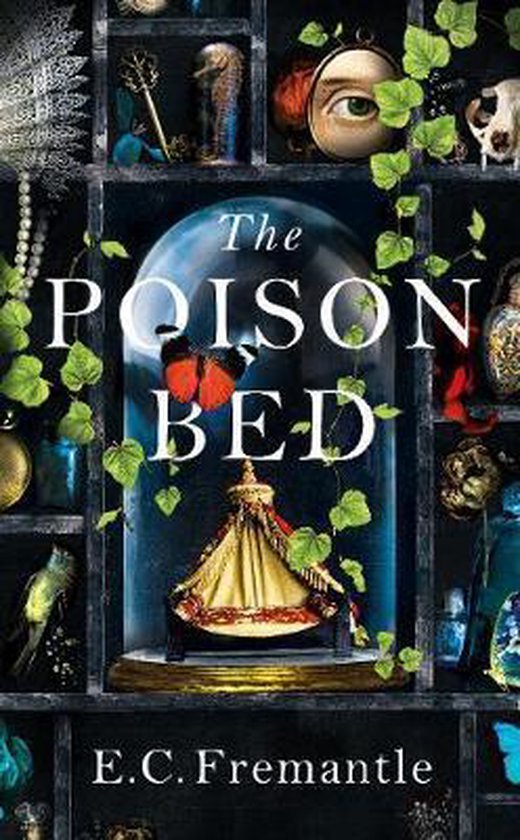 'A gripping psychological thriller. Readers will be awake deep into the night, trying to untangle the truth' - The Times 'Books of the Year' 'The Miniaturist meets Gone Girl. Gripping and full of surprises' BBC History 'Books of the Year' E.C. Fremantle's THE POISON BED is a chilling, unputdownable thriller ripped straight from the headlines. ------------- 'A Jacobean GONE GIRL Dark and deeply satisfying, THE POISON BED is a tale of monstrous intrigue and murder' M J Carter A king, his lover and his lover's wife. One is a killer. In the autumn of 1615 scandal rocks the Jacobean court when a celebrated couple are imprisoned on suspicion of murder. She is young, captivating and from a notorious family. He is one of the richest and most powerful men in the kingdom. Some believe she is innocent; others think her wicked or insane. He claims no knowledge of the murder. The king suspects them both, though it is his secret at stake. Who is telling the truth? Who has the most to lose? And who is willing to commit murder?