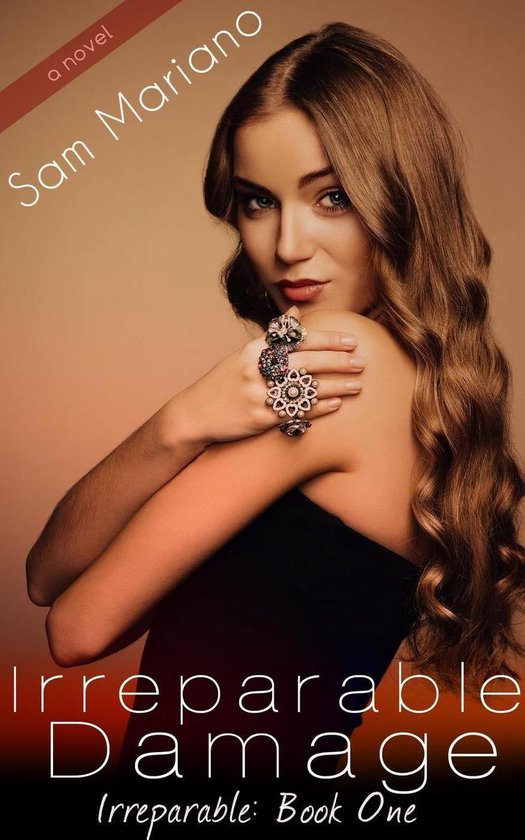 Despite being the illegitimate daughter of a Chicago Mafioso, Willow Kensington hasn't exactly lived the life of a gangster's progeny—she hardly ever speaks to her father. Instead, she leads a nice, quiet existence at home with her family, surrounded by friends and a steady boyfriend. Her biggest problem is having to pick which college to attend.


Until the day after her 18th birthday, when Willow is abducted by a group of sex-traffickers.


Private investigator Ethan Wilde has too many responsibilities to put his life on the line for a paycheck, but when his latest job has him infiltrating a sex-trafficking ring to rescue a missing girl, he ends up doing just that. Before he can safely extract himself from the violent band of criminals, his loyalties are put to the test, and Ethan ends up getting in much deeper than he ever wanted to.


Despite the heinous acts he's witnessed and partaken in, Ethan knows their only means of escape is playing out his original scenario—even if a pair of accusing gray eyes might be haunting him for the rest of his life. Even if he's not so sure he's one of the good guys anymore. Even if she makes sure everyone knows he isn't.


Her salvation could be his downfall.


He's determined to save her anyway.


**This is a darker, taboo romance, intended for readers 18+ due to possible triggers (she was abducted by sex traffickers) and mature/sensitive themes and content.**