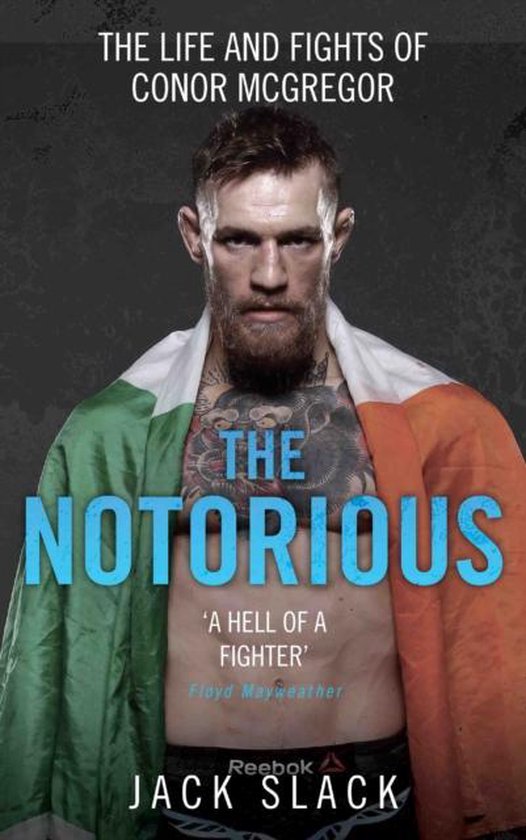 The Dubliner has achieved more in three years with the Ultimate Fighting Championship than anyone in the twenty year history of the organization. From an unknown prospect in 2013 to the first man to hold two world titles simultaneously, McGregor's knockout-filled march through the featherweight and then lightweight rankings sent shockwaves through the world. But as effortless as McGregor's heroics have seemed, his journey was far from smooth and his destiny anything but certain. Just another teenager trading martial arts techniques with his friends in a shed, the seemingly delusional boy packed in his plumbing gig - to the massive anxiety of his parents - to chase a pipe dream with little promise of reward. No one could have guessed he would go on to become the biggest pay-per-view attraction in the world. As a technician and tactician inside the cage, McGregor was something special. Outside of the cage McGregor could draw thousands of screaming fans to press events with his wit and presence. And away from the cameras, McGregor's life was built around a love of treating his friends and a loyalty to his teammates and his hometown.This is not another tale about an athlete who was born exceptional and groomed for success. It is about how one young man, through bloody-minded determination and indomitable spirit, came to change the whole game. From Crumlin to Las Vegas and from the cage to the cars, Notorious: The Life and Fights of Conor McGregor explores not just how the fight game changed Conor McGregor, but how Conor McGregor revolutionized the fight game.