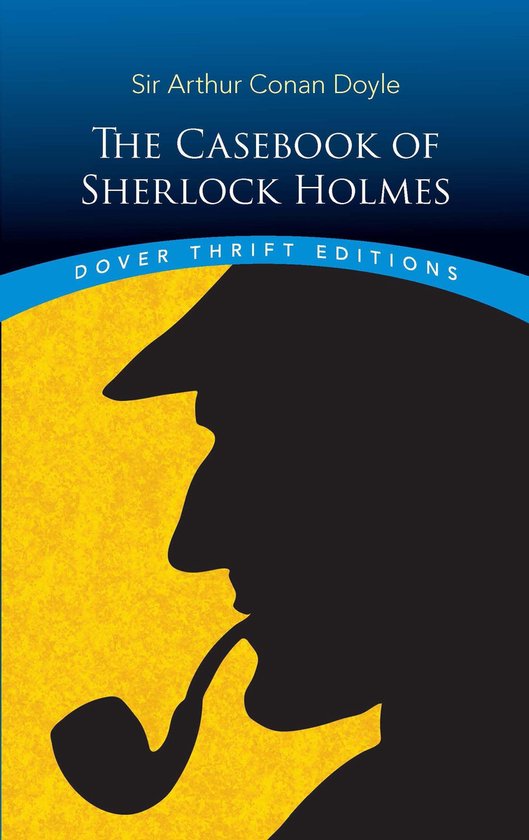 The Casebook of Sherlock Holmes

In The Case-Book of Sherlock Holmes we read the last twelve stories Conan Doyle was to write about Holmes and Watson. They reflect the disillusioned world of the 1920s in which they were written, and he can be seen to take advantage of new, more open conventions in fiction. Suicide as a murder weapon and homosexual incest are some of the psychological tragedies whose consequences are unravelled by the mind of Holmes before the eyes of Watson. That said, the collection also includes some of the best turns of wit in the series, and indeed in the whole of English literature. The editor of this volume, W.W. Robson, is Emeritus David Masson, Professor of English Literature at the University of Edinburgh and the author of Modern English Literature. The general editor of the Oxford Sherlock Holmes, Owen Dudley Edwards, is Reader in History at the University of Edinburgh and author of The Quest for Sherlock Holmes. A Biographical Study of Sir Arthur Conan Doyle.