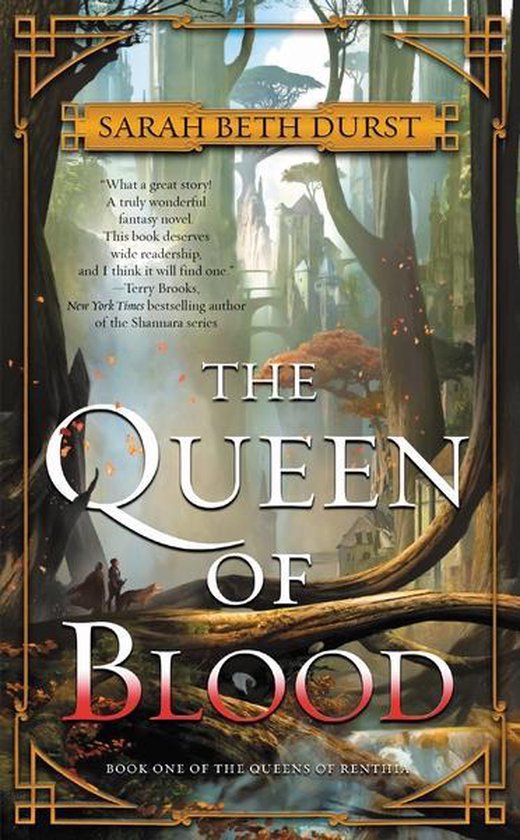 The Queen of Blood

Book One of The Queens of Renthia
€8.99 bij bol.com
Inhoud
Betrokkenen

Everything has a spirit: the willow tree with leaves that kiss the pond, the stream that feeds the river, the wind that exhales fresh snow...But the spirits that reside within this land want to rid it of all humans. One woman stands between these malevolent spirits and the end of humankind: the queen. She alone has the magical power to prevent the spirits from destroying every man, woman, and child. But queens are still only human, and no matter how strong or good they are, the threat of danger always looms. Because the queen's position is so precarious, young women are specially chosen to train as her heirs. Daleina, a seemingly quiet academy student, simply wants to right the wrongs that have befallen the land. Meanwhile, the disgraced champion Ven has spent his exile secretly fighting against the growing number of spirit attacks. When Daleina and Ven join forces, they embark on a treacherous quest to find the source of the spirits' restlessness-a journey that will force them to stand against both enemies and friends to save their land...before it's bathed in blood.