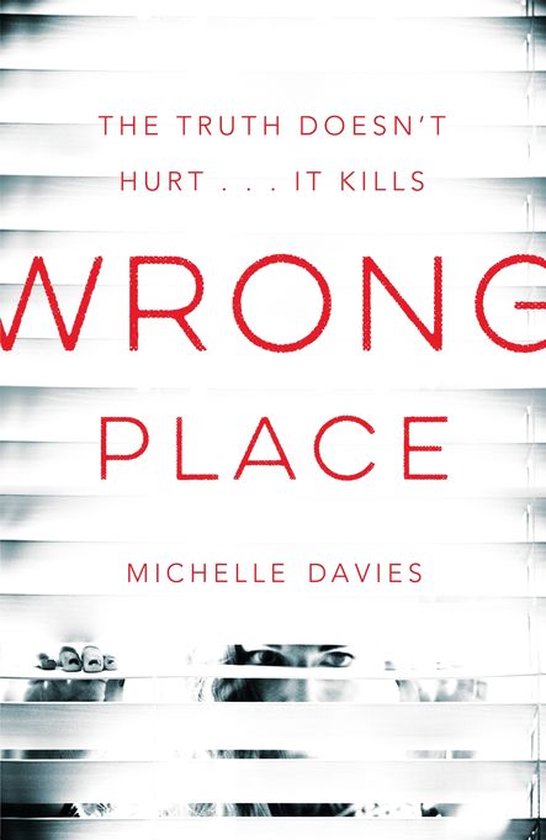 One, a vulnerable old lady, has been assaulted in her own home. Suspected to be the fifth victim of a young couple targeting pensioners, her injuries indicate an escalation in violence from the perpetrators.
The second, a wife, has been attacked by her own husband, who subsequently fails in his own attempt to kill himself.

Whilst there are no obvious parallels between the victims, DC Maggie Neville, the Family Liaison Officer involved in both cases, begins to question what happened.

Is it simply a case of both being in the wrong place at the wrong time or is something far more sinister at play?