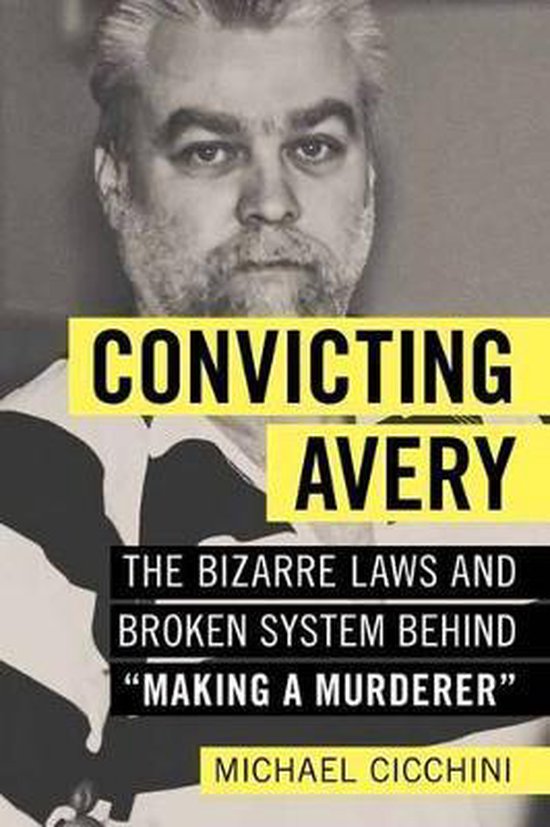 The shocking Netflix documentary Making a Murderer left millions of viewers wondering how an apparently innocent man could be wrongfully convicted - not just once, but twice. This book explains, in plain English, the numerous flaws in Wisconsin's criminal justice system that led to the wrongful convictions of Steven Avery and his mentally challenged nephew Brendan Dassey. Equally disturbing, it also reveals that similar flaws exist in other jurisdictions of the country. The author, himself a criminal defense attorney in Wisconsin, details the egregious procedures that resulted in the Avery and Dassey convictions. Besides the use by law enforcement of suggestive eyewitness-identification methods and interrogation tactics known to produce false confessions, defense lawyers had their hands tied by a truth-suppressing trial rule. Though they had evidence that someone other than Avery murdered Teresa Halbach, Wisconsin courts rarely permit consideration of such evidence. Perhaps most troubling, the burden of proof in this state is actually much lower than the constitutionally-mandated beyond a reasonable doubt standard. The author not only discusses the documentary, but he also quotes from and cites Avery's and Dassey's appellate court decisions, appellate court briefs, numerous trial court documents, other cases, law review articles, and scientific studies. This unsettling book will give you facts and insights beyond those presented in the documentary and leave you wondering whether the constitutional right to a fair trial is actually guaranteed where you live.