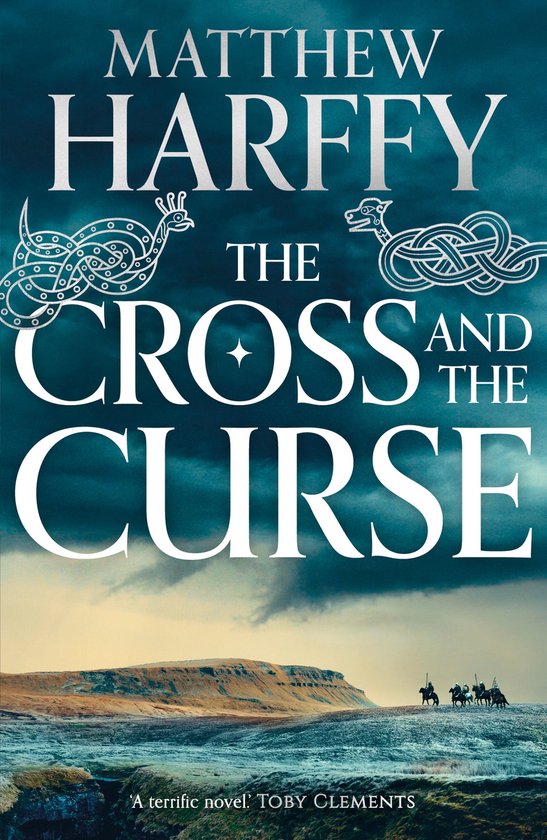 The Bernicia Chronicles 2 - The Cross and the Curse

Confusion and conflict continue as warlords battle across Britain to become the first King of the English.

After a stunning victory against the native Waelisc, Beobrand returns to a hero's welcome. His valour is rewarded by wealth and land by Oswald, King of Northumbria.

Exhausted, he retires to his new estate with his bride only to find himself surrounded once again by enemies old and new. With treachery and death on all sides, Beobrand fears he will lose all he holds dear.

On a quest for revenge and redemption, he accepts the mantle of lord, leading his men into the darkest of nights and the bloodiest of battles.

The Cross and the Curse is the second gripping, action-packed instalment in The Bernicia Chronicles.