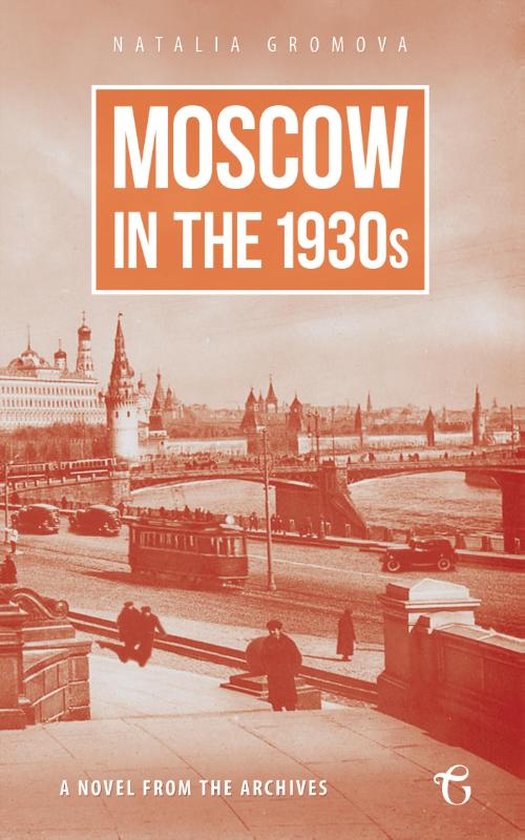 Moscow in the 1930s - A Novel from the Archives

Moscow in the 1930s: A Novel from the Archives reveals Moscow as it was in a bygone age, a city now found only on old maps, but an era that continues to haunt us today. The novel features a wide cast of characters, who are all tied together by the author herself.

The reader plunges into the remarkable Moscow literary scene of those days, and literature aficionados will encounter within a number of important locations for the history of Russian letters: the Dobrov house, Peredelkino, Lavrushinsky Lane, Borisoglebsky Lane - and also the names of legendary figures such as Olga Bessarabova, Maria Belkina, and Lydia Libedinskaya.

History is brought to life: the author introduces the reader to Leonid Andreyev, leads us on a tour of the side-streets and alleyways of the Arbat district, and shows us the tattered notebooks of Olga Bessarabova. All this has long since fallen away into history, but now it proves so easily accessible to us.

Natalia Gromova was born into a military family in the Russian Far East in 1959 and moved to Moscow at an early age. At 16 she found employment at the State Historical Library. After completing her studies, she served as an editor on The Soviet Encyclopaedia, and later worked at the Marina Tsvetaeva Museum. Since the late 1990s, her exploration of the Russian archives and of private collections has resulted in a number of acclaimed historical and biographical studies focusing on the early 20th century and the war years.

Natalia Gromova is a writer and researcher specialising in the literary life of the 1920s - 1950s. Her books (The Knot. Poets: Friendships and Breakups, Wanderers of War. Memoirs of Writers' Children and The Tablecloth of Lydia Libedinskaya) are based on private archives, diaries and face-to-face conversations with real people. She lives in Moscow.