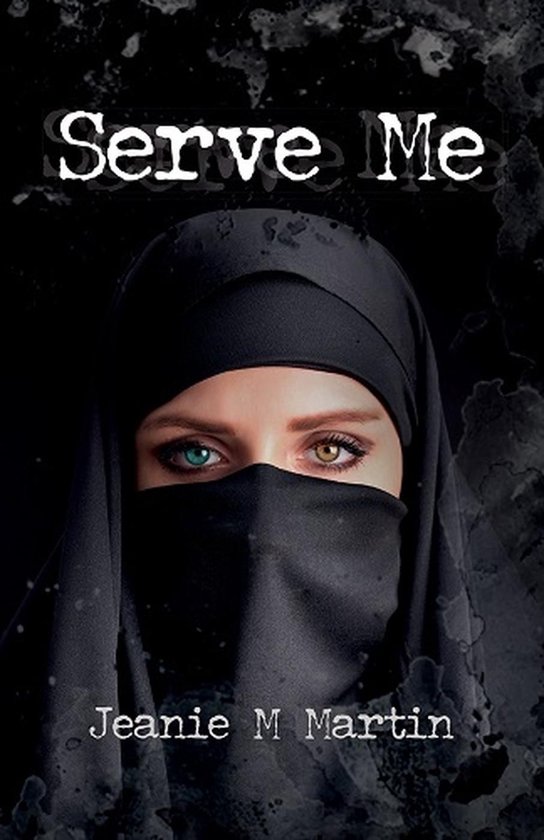 In a well-protected house near Ellensburg, Washington, a battle is raging.

Jada Tahan, taken from everything she knows—her husband, her culture, her life in Saudi Arabia—is terrified to find that the man sitting next to her, the man who took her from her home, is the same man who has haunted her dreams. She's sure she's never met him, and she's determined to escape and return to her husband, despite the abuse she's suffered at his hands.

The man's name is Jake Turner, and he’s one of the top operatives for the multi-national intelligence brokering agency named One.

Under pressure from the unorthodox directors of his organization to ensure that Jada is not a threat to anyone at One, and saddled with a newbie he’s not sure he can trust, Jake must prepare his wife for the ultimate test. And he'll do anything it takes. Because if she fails, she dies.

But Jada has her own mission to accomplish, and Jake’s motives aren’t as clear as they seem. Who will win out in this battle for Jada’s life?