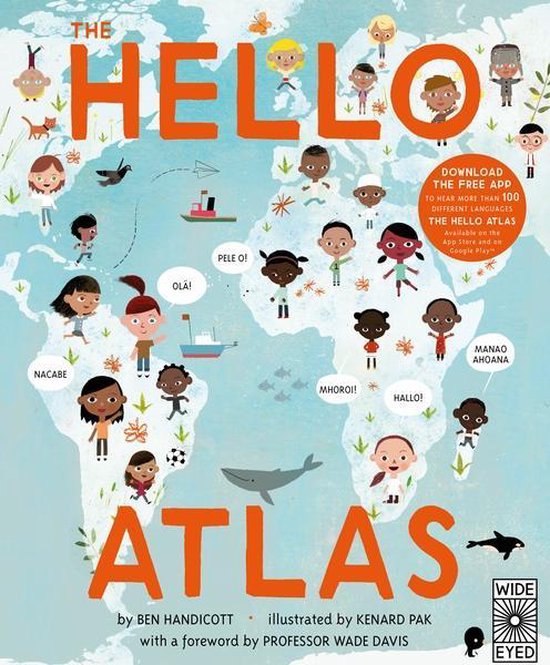 Daily Telegraph: 'A beautifully illustrated children's book that offers a glimpse into the lives and languages of different children the world over' Explore the lives of children all over the world and celebrate one of humanity's greatest achievements: written and verbal language. With fully illustrated word charts, featuring children depicted in their home country and doing ordinary things, learn about more than 100 languages, from well-known and lesser-known indigenous languages that introduce us to some of the world's most remote communities. With a foreword by ethnobotanist and explorer, Professor Wade Davis, this unique book comes with a free, downloadable app for iOS and Android that allows you to hear the phrases in the book, each recorded by a native speaker.