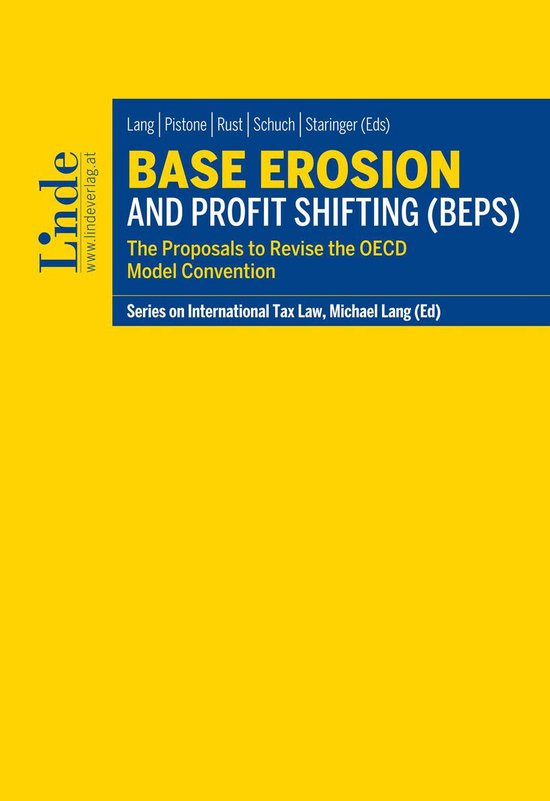 Base Erosion and Profit Shifting (BEPS)

The expected post-BEPS project changes to the Model Convention


As a result of the Actions under the BEPS Action Plan, the OECD plans to update its Model Convention in the near future. The proposed changes particularly concern the introduction of savings and limitation on benefits clauses, reconsideration of the treaty entitlement for fiscally transparent entities and articulation of various proposals with regard the current concept of permanent establishment and limitations on the abuse thereof.


This book includes 12 chapters that analyse the expected post-BEPS project changes to the Model Convention and the possibility of updating treaties on the basis of the multilateral instrument, rather than bilateral negotiations. The book incorporates the perspectives of leading scholars and practitioners dealing with international tax matters.


Essential insights are provided for academics, practitioners, tax officials and judges who deal with or are interested in the field of international taxation.