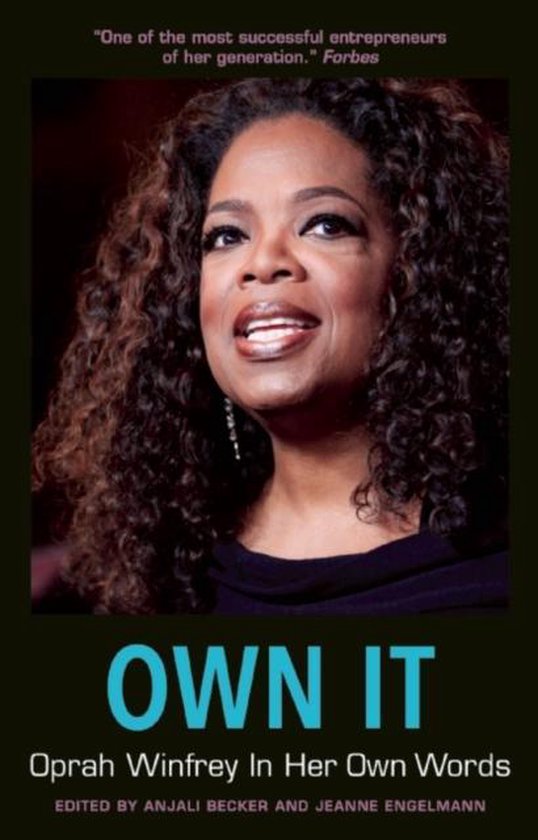 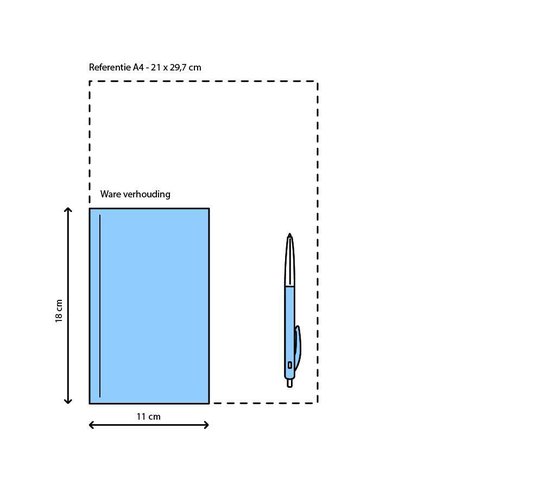 Oprah Winfrey In Her Own Words
€8.29 bij bol.com
Inhoud
Betrokkenen

The public's appetite for all things Oprah Winfrey has waned little since her Chicago TV debut in 1983. Known as a self-help guru and the Queen of All Media, Oprah (it's almost impossible not to refer to her by her globally recognized first name) has been shining light on social issues and encouraging fans to live your best life for more than 30 years, revolutionizing her corner of the entertainment industry in the process. Winfrey's unprecedented influence and celebrity often overshadow her indisputable entrepreneurial prowess and business acumen. Even though Oprah has stated that she wouldn't consider herself a businesswoman, her ever-expanding media empire and record-breaking multibillion-dollar fortune say otherwise. Own It: Oprah Winfrey In Her Own Words provides a unique look into the wisdom and thought processes of one of the most adored, respected, and powerful women in the world. This book collects her most insightful quotations, centered around her media career, life lessons, entrepreneurship, and remarkable personal story. Fortune has called O: The Oprah Magazine, now in its 16th year of publication, the most successful startup ever in the industry. In its infancy, the magazine became a highly profitable addition to the Hearst portfolio, amassing ever-increasing ad sales and a paid circulation larger than industry giants such as Vogue and Martha Stewart Living. Over the last several years, her media holdings and interests have also included an award-winning movie production studio, a satellite radio channel, the cable-TV company Oxygen Media, and the burgeoning OWN: The Oprah Winfrey Network. Few entrepreneurs have been savvy enough to leverage their resources with the foresight Oprah has demonstrated in her decades-long career. Oprah's key asset, developed over the course of decades, is herself: a brand she controls by shrewdly choosing partnerships and endorsement deals and not kowtowing to convention. At the outset of her career, Oprah decided to start a company rather than take the conventional talent-for-hire path. She, along with a few close executives, took her initial TV success and grew it into a multibillion-dollar media conglomerate, with one woman at the helm. Her influence in the marketplace is unprecedented. Just look at the long-term impact her recommendations and endorsements have had in the fields of consumer products and book publishing, among others. Oprah's next venture is unknown, but its success, like her other triumphs, depends on Oprah--and the self-reliance, values, and vision on which she has built her empire.